From From an Unlikely Source (Not a Typo)

From an Unlikely Source cards arrived last week. Actually, it was a likely source, considering the bulk of the package was from a prearranged trade. The cards came from Joe, the author of the blog called From an Unlikely Source. Even though he's a Padres fan we managed to come together on a swap of '93 Upper Deck: a few of my series two dupes for some of his from series one.

I love surprises, and Joe added to the fun by throwing in a few cool extras. First of all, a couple of cards, both White Sox coincidentally (?), for the set building project that I'm most excited about at the moment, 1994 Select: 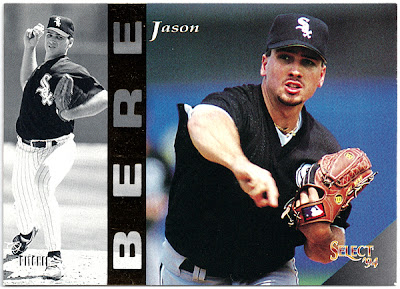 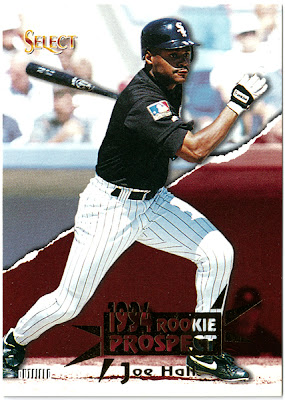 Joe also managed to hit me with a couple of Dodgers cards I didn't have yet, both featuring the all-time LA home run king: 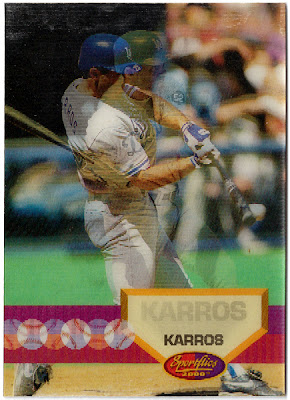 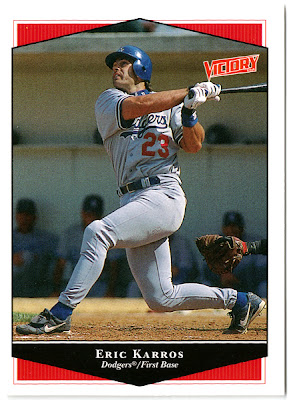 Sweet. Thanks for feeding the habit, Joe!
Posted by petethan at 8:56 PM