So here we are, just now at the halfway point in our look at the results of one of the best ideas I've ever had: asking the King of the Dime Boxes, Nick, to be my Card Show proxy shopper. And the early report is in from Nick that the Second Dime Box Card Show yielded more fab cardboard dividends yesterday. Add in the two Dodger wins Down Under, a vacation day for me to watch my girls' high school softball season open tomorrow, and the fact that I just won a contest over at Once A Cub, and this is shaping up to be a pretty sweet weekend! On with the show...

Last time we looked at Dodgers whose careers spanned my attention as a fan, which began when I was ten years old, in 1980. Today we'll look at players of a more vintage vintage. 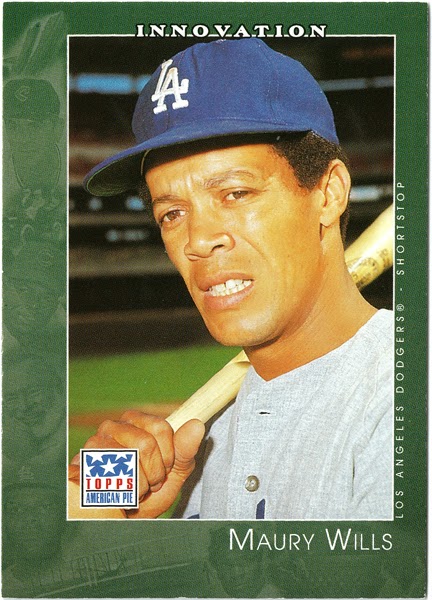 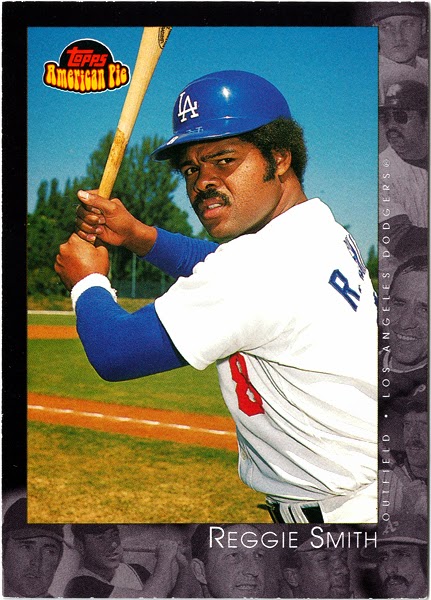 Nick seemed to instinctively understand that I would absolutely love these retro sets. I'll even forgive him for putting the song American Pie into my head every time I look at these (although in my head I'm singing Bye-Bye, Celebrations With Pie). 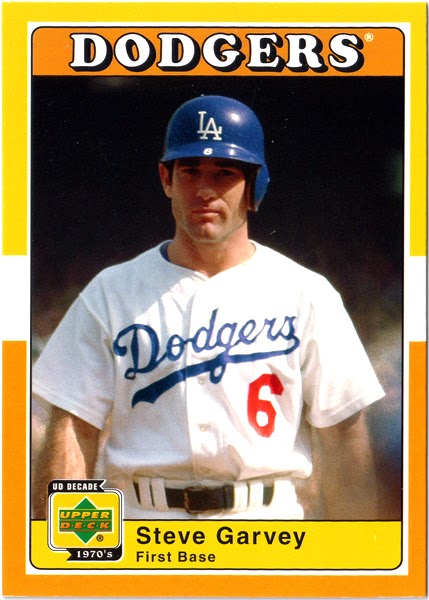 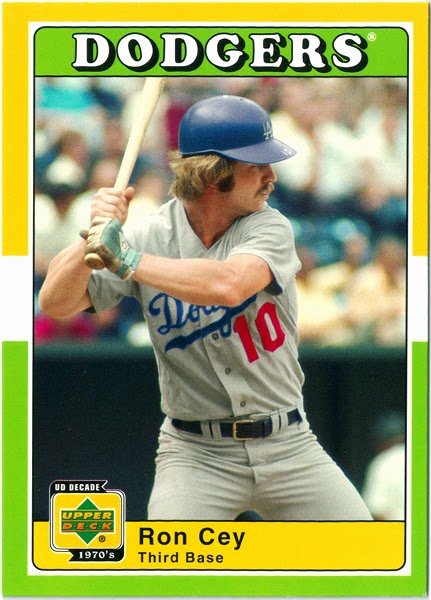 Fortunately, I had the enjoyment of seeing these guys toward the end of their time as Dodgers, when they finally got their revenge on the Yankees. But the heart of their careers took place in the 1970s, as these cards evoke. In fact, it's something very specific that these bring to mind: 1975 Topps. Nick didn't just get these modern retro cards. In fact, he didn't get just any 1975 Topps cards either. He got... take it away, Nick... 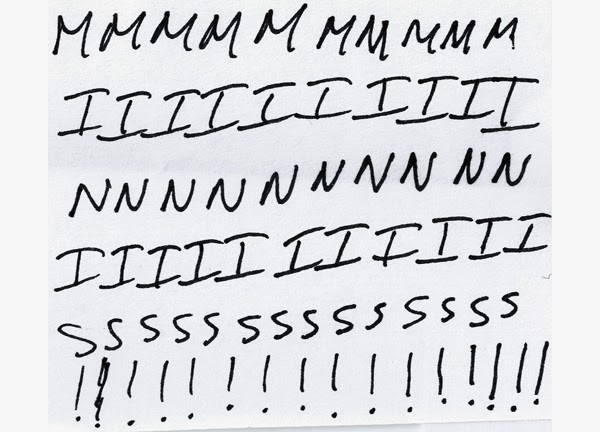 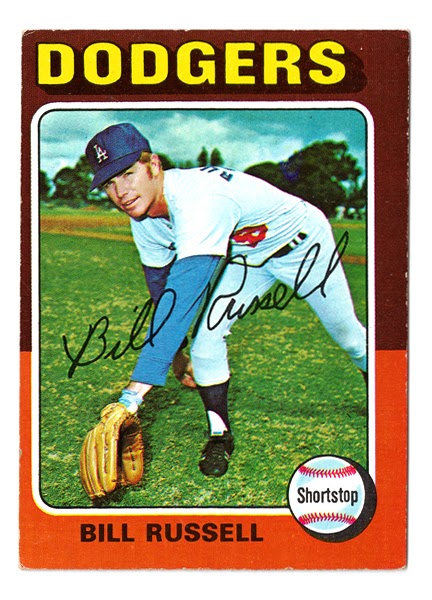 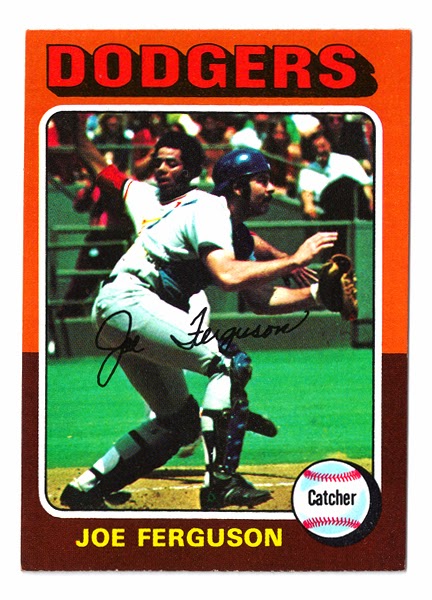 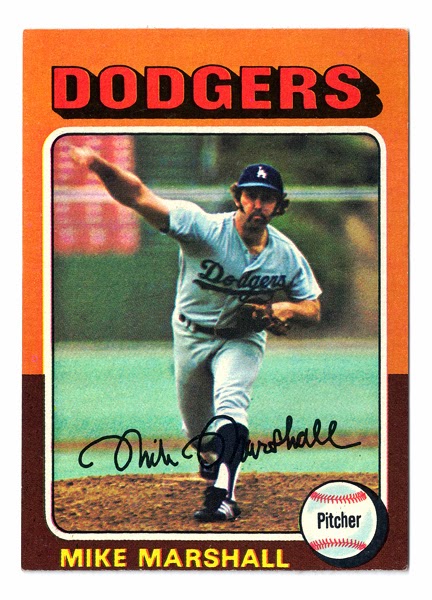 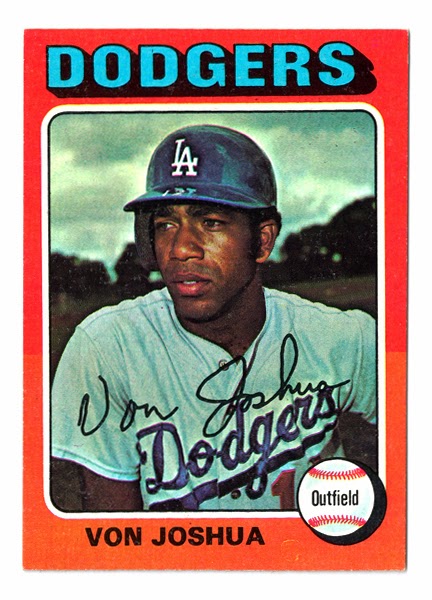 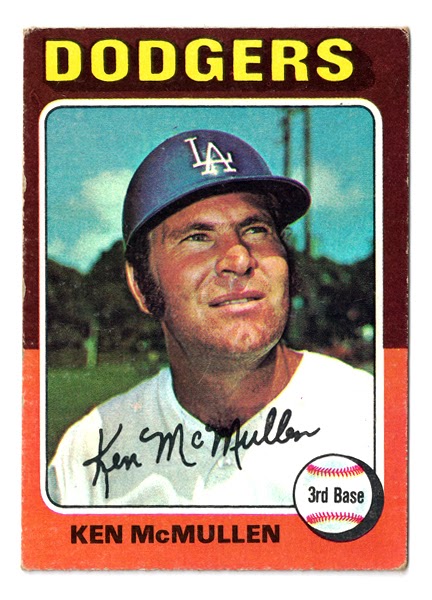 MINIS!!!!!!, indeed! Between what the Vintage Virtuoso, Mark "Harry" Hoyle, has sent me recently, and this Dime Box Card Show haul, I'm well on my way to having the Dodgers team set, which is MAXI cool! 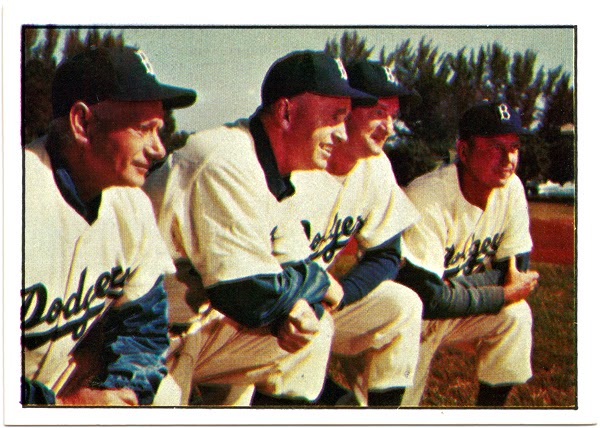 Nick wisely threw some Brooklyn Dodgers into the Card Show shopping cart as well, including this absolute gem from TCMA's 50's set. This is another set (to add to a list of thousands) that I'd love to complete someday. 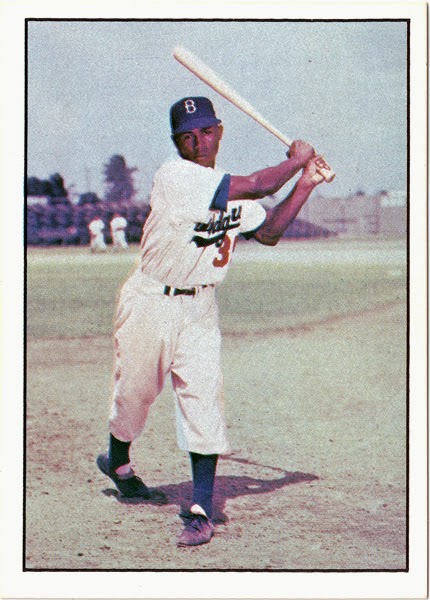 Until then, Nick's added a few nice pieces to that work in progress. Although I don't think I've ever mentioned it to him, he also seemed to instinctively understand that I have tons of 1994 Ted Williams, and very little from the 1993 set, from which this Campy hails. 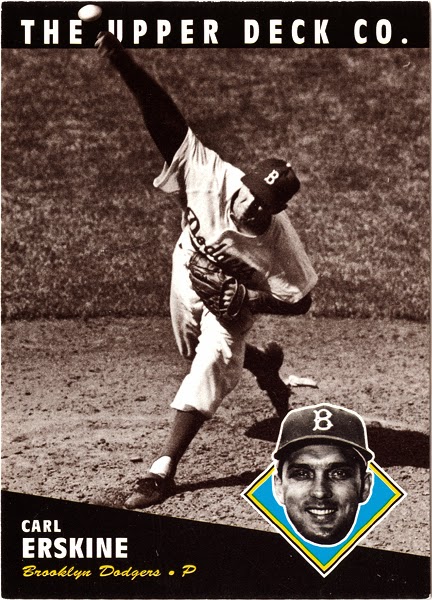 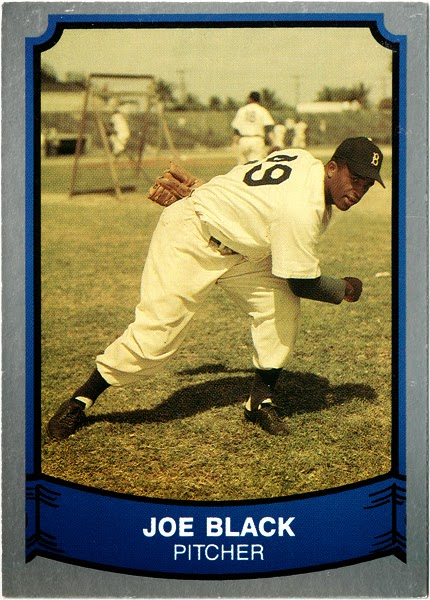 Carl Erskine is a real favorite of mine, and this is a fantastic action shot, from yet another set that I have ambitions of completing someday. Then there's Joe Black, from the 1989 Swell set, which I also one day... well, I think you get the point. 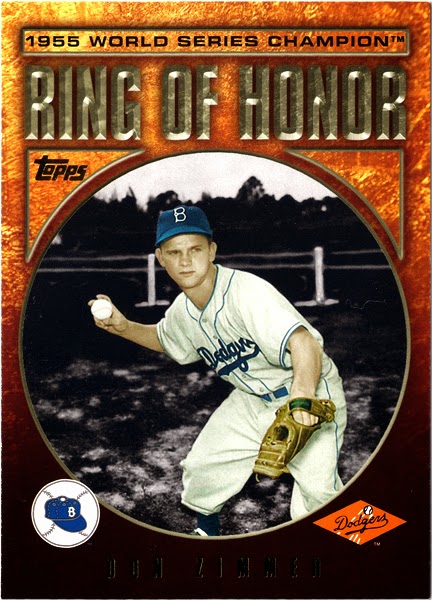 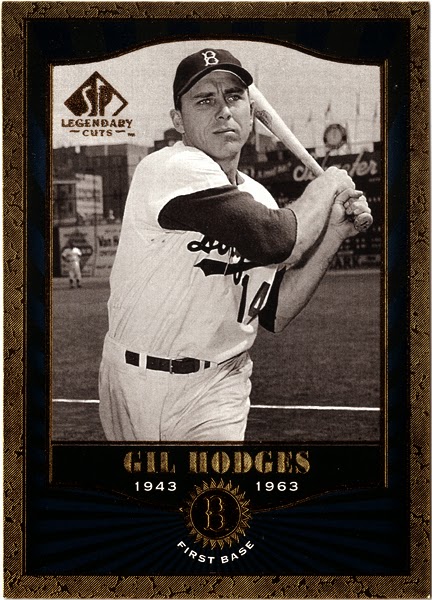 A coupla future managers, who were no strangers to the post season. If only I could have been born about thirty years earlier... 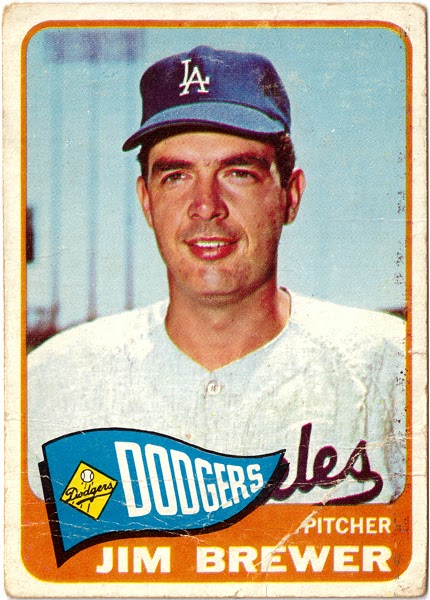 Hey, does this look familiar? Nick used his special powers (he has them, I guarantee it) to locate vintage Dodgers for mere pennies. Even if I may have had one or two of them already, you never want to pass up an opportunity like this. Any Dodgers collectors out there want a well-loved '65 Jim Brewer? I'll give it to you for a 1993 Topps George Brett (or somesuch). 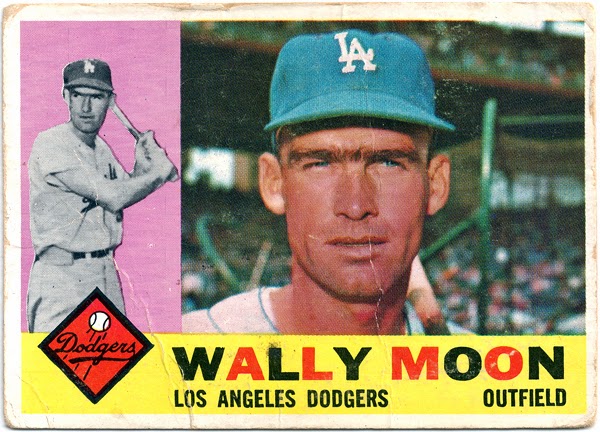 Same goes for Wally Moonshot, here, and his magical brow... 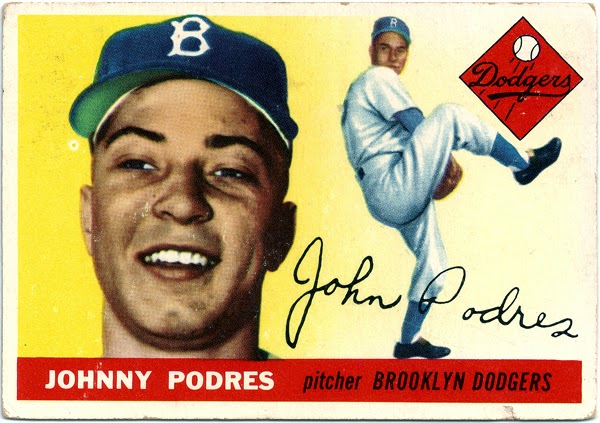 But ain't nobody gettin' their hands on this! A 1955 Topps card of the hero of the 1955 World Series, the only championship for Brooklyn. How sweet is that!? I sent Nick to a card show with a few bucks and he comes back with a gazillion cards... and a 1955 Johnny Podres!

And that is so not all. So stay tuned. You don't want to miss the trip that lies ahead.
Posted by petethan at 11:50 AM