It's pretty simple: I like baseball cards. All of 'em. But I'm pretty down on my chances of actually owning a copy of each one ever made. So it's prudent, while chasing everything, to prioritize a little. A quick glance at this site would reveal an obvious top-two on that list of priorities: Dodgers and Grips. But there are others... 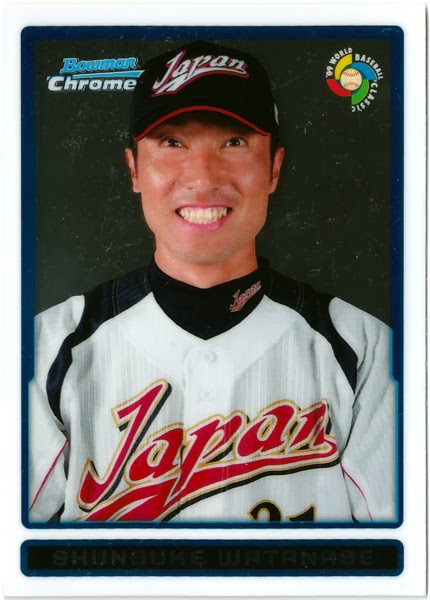 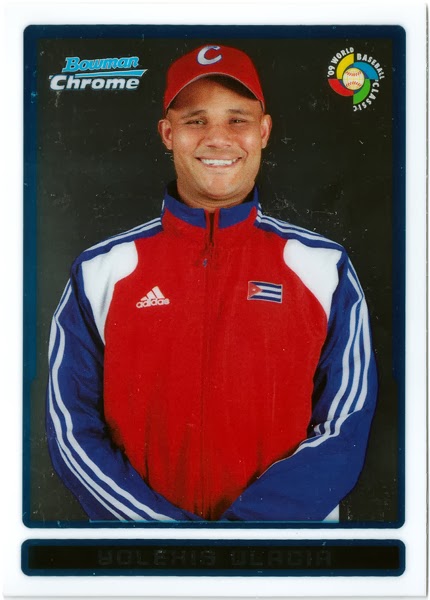 And since Nick, my much appreciated Card Show by Proxy shopper, follows this blog (no doubt out of a feeling of reciprocal obligation), he knows that WBC and other international baseball cards are a strong candidate for the third spot on my priority list. You can crank up the fun-factor by taking notice that Shunsuke Watanabe is a sub-mariner who is known for having the world's lowest release point, and who apparently holds the Japanese record for skipping stones. Talk about bonus points! On the other hand, Yolexis Ulacia apparently remains stuck in Cuba. If he holds any stone-skipping records, the fact hasn't escaped the island. 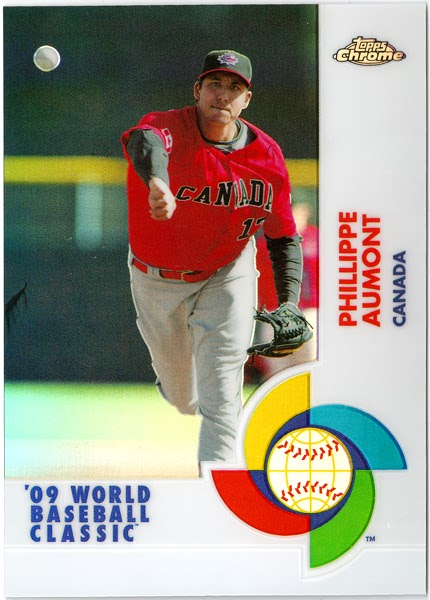 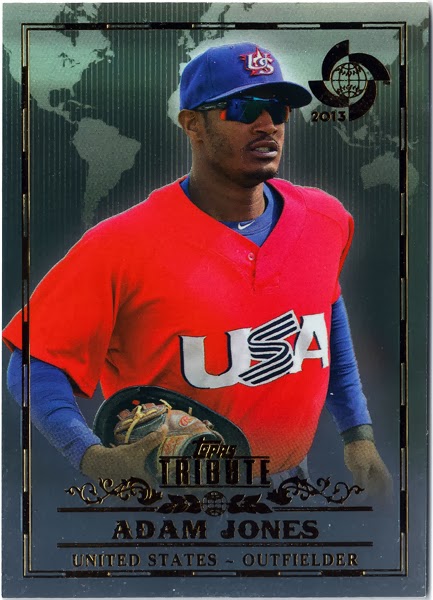 Here's that '09 Topps WBC insert design that I like so much, with the giant logo, this time in serial-numbered refractor form! And Nick also picked up only my fourth Topps Tribute WBC card, the first three having been graciously supplied by Michael, of Nomo's Sushi Platter. (I hope he's just on a hiatus, rather than retired.) 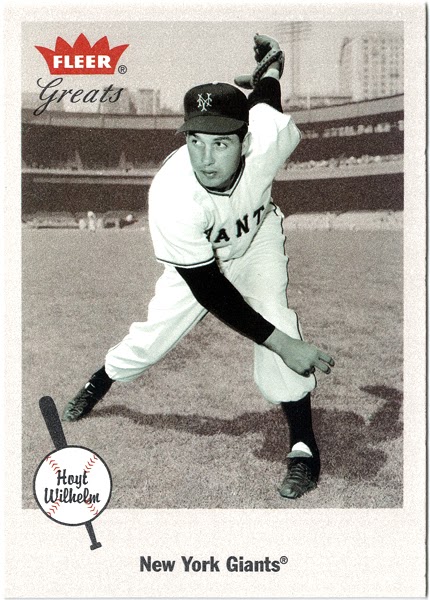 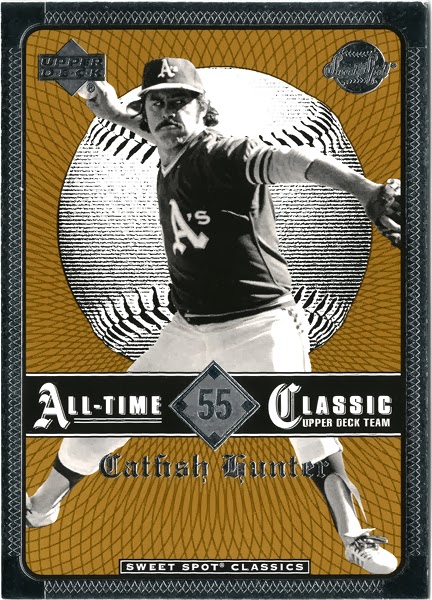 I've got my priorities straight. The first two, anyway. But there are many candidates for the third spot on the list. If it's not international baseball, then perhaps it's cards of retired players. My collecting dead period was rife with sets built on former greats. And I missed out on them all. Bad timing. But Nick knows this, and he shopped accordingly. 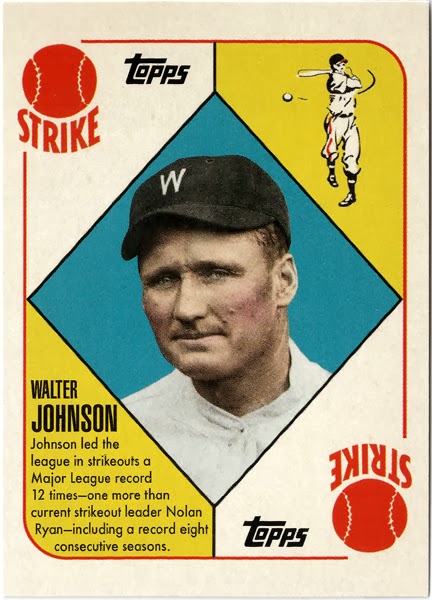 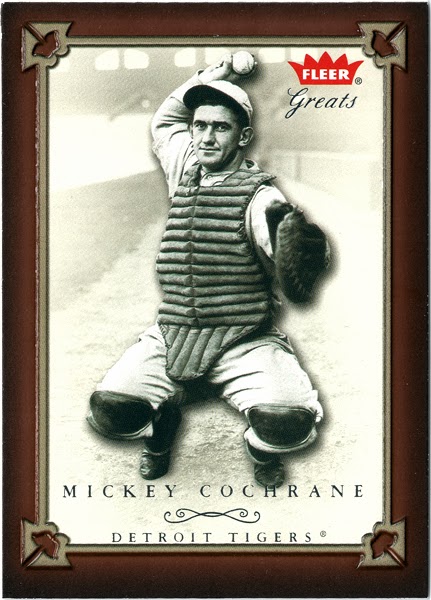 I have a soft spot for pitchers and pitching. By extension, I'm also a big fan of catchers in their capacity as field generals in charge of handling their pitching staffs. That's a pretty sweet card of Hall-of-Famer Mickey Cochrane. But it's this one that made me do a serious double take: 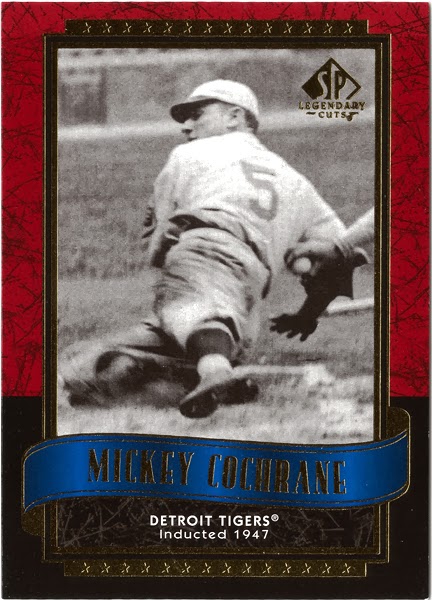 It's old news to most of you out there, no doubt (eleven years, to be exact). But having missed out on these cards at the time, I'm just now (thanks to Nick) discovering this odd error. I knew this wasn't Mickey Cochrane the minute I saw it. It took me another few seconds before it registered. Cochrane is on this card. That's his hand, holding the ball that's tagging Pinky Whitney of the Phillies. This is from the famous picture that's featured on the cover of Bill James' 2001 update of his Historical Baseball Abstract. 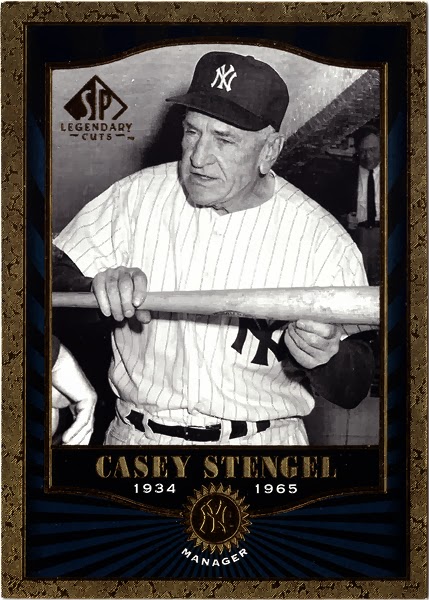 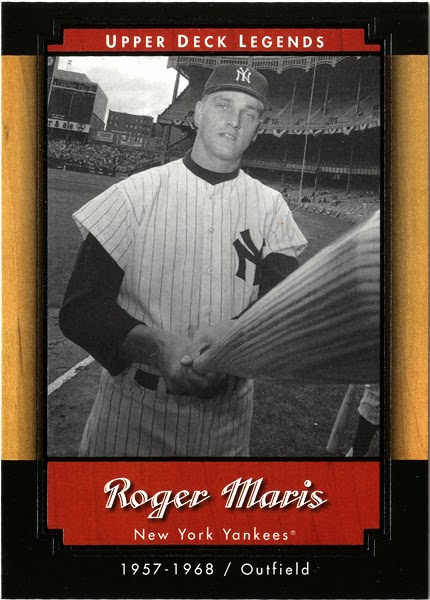 I don't just like pitchers and catchers. I'm a big fan of managers on cards. And of classic Yankees. Oh, hell, I like 'em all! I just do. So, while it's good to prioritize, it's really not necessary. If it's on a little piece of cardboard, and it depicts some aspect of this game that I love, I dig it. 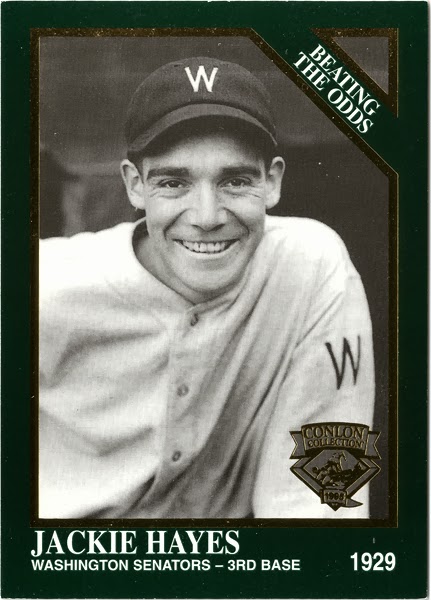 That's because every card comes with a story. Jackie Hayes lost his eyesight after being hit by a burning cinder during a game, and went on to help kids who'd also lost their sight to deal with their blindness. Incidentally, this card is currently the last card, numerically, in the Conlon Collection (except for a checklist). I say "currently" because rumors exist that the project, which was originally planned to be twice as big before the '94 strike changed the market for baseball cards, will be resumed someday. Let's hope! Of course, we all know the story of Pete Rose... 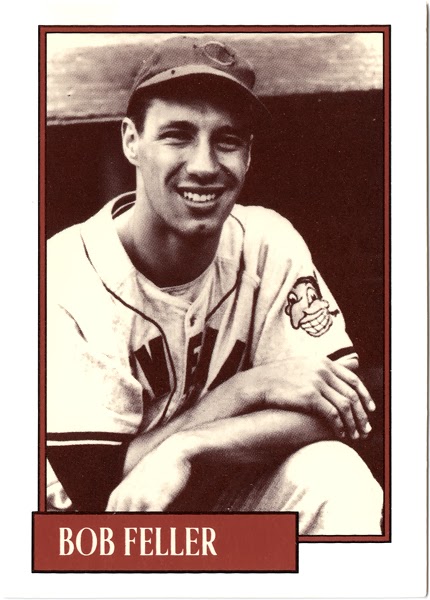 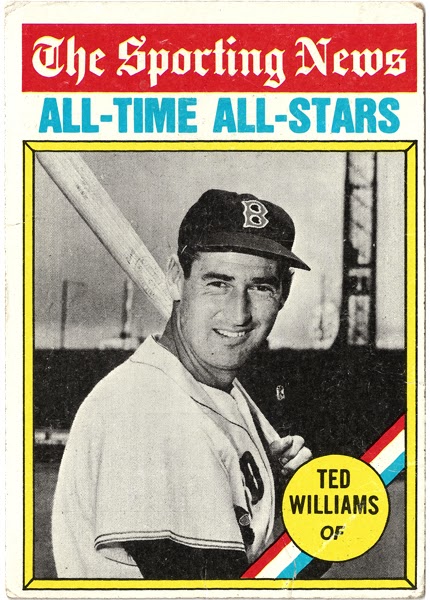 One of the great things about new cards of old players is that they will one day become old cards of old players. One thing that will never get old, though, is having a friend with impeccable taste in baseball cards who's willing to do some shopping for me. And this is only the tip of the proverbial iceberg. When next we revisit the Dime Box Card Show it's time for Dodger Baseball!
Posted by petethan at 1:19 PM