Last time we opened a pack of Childhood Night Owls I mentioned that the next pack would be the last, as I'd kinda hit the reset button in card organization at the beginning of the year. Well, here we are. This isn't the end of looking at the Greg's cards, though. We'll still have a few more opportunities to enjoy the best of the rest. But for one last time in "pack" form... let's play... 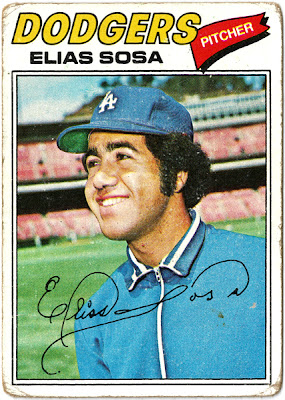 I've mentioned that getting some of Greg's first Dodgers cards was kind of special. After all, you know that these cards were played with more than the others, so it's fitting that they land on this playground. I'm sure a good many of them will eventually find their way to another Dodger collector who got started later than me. Circle of cardboard life. 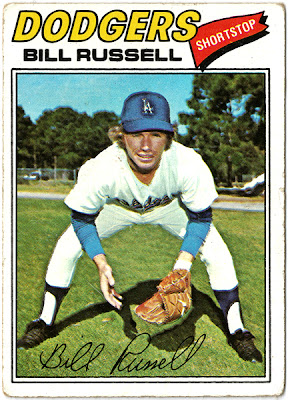 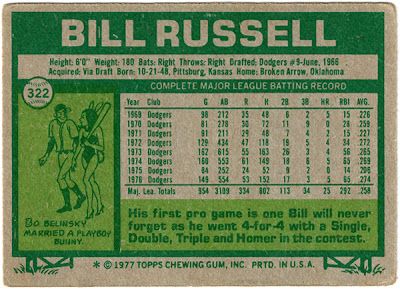 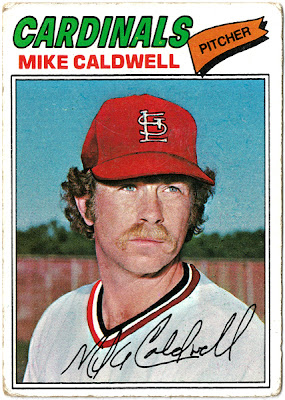 What's a pack of Night Owls without a post-apocalyptic nuclear airbrush job? Topps comes up with a red for Caldwell's faux Cards cap that defies nature to such an extent as to make the redhead's mustache almost disappear by proximity. 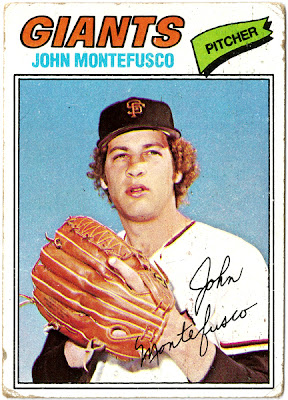 The last card from the last pack? A friggin' Giant. It's their flameout Muppet character, John "The Count" Montefusco. From Wikipedia:

"Before a game against the Los Angeles Dodgers on July 4, 1975, Montefusco guaranteed he would win the game. He proceeded to throw a shutout as the Giants defeated the Dodgers 1–0."

With that, we'll wrap up the final "pack" with a cartoon from the back of Dodger Lee Lacy's card... 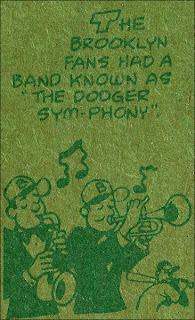 A serenade for the Night Owl, whose contest provided for some of the best moments in the opening days of this blog, and which will continue to deliver the fun to this Dodger fan and others in the circle of cardboard life as I pay it forward.