I literally cannot remember the last time that I attended a card show. 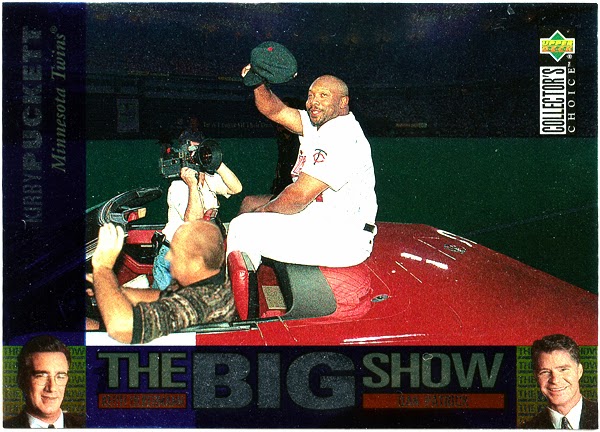 I know that I went to one as a teenager in Southern California about a hundred and sixty years ago. I have an autographed Eddie Mathews card to remember it by... if I could actually remember it. I'm pretty sure I went to one here in Southern Oregon when we first moved here after I graduated from high school. But it left no impression on my (clearly compromised) memory. Then I went on a collecting hiatus during my time living in New York City, where I probably could have attended a show every few weeks had I been paying any attention. 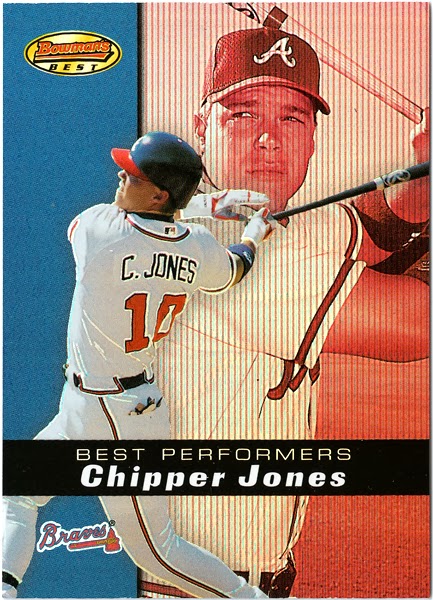 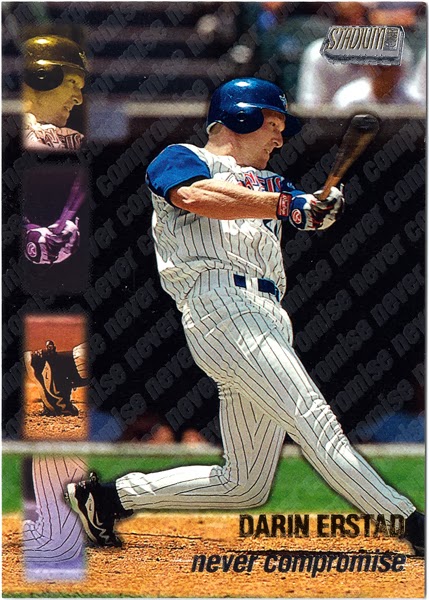 Now I'm back here in Southern Oregon, where all but the faintest traces of the hobby have evaporated, and where there are no card shows to be found without hopping on an airplane. So, naturally, this is the time in my life when I'm jonesing the most for a friggin' card show! It doesn't help that you bloggers out there seem able to just step out of your doorway to stumble upon a show, and then you post all of the beautiful pieces of cardboard that you were able to bring home. 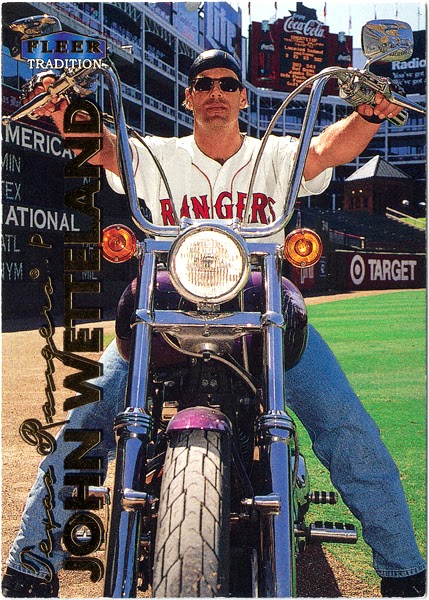 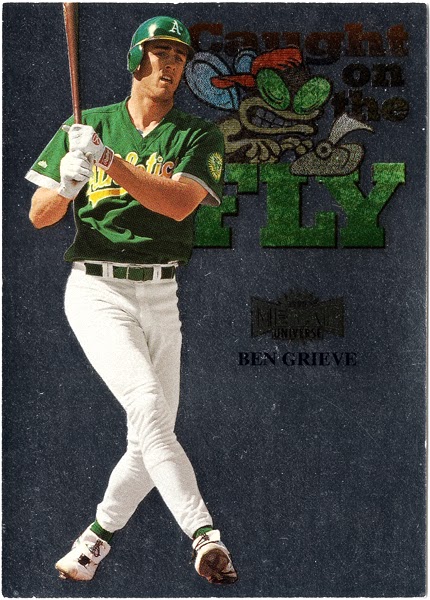 Well, I just couldn't take it any more. If I couldn't go to a card show, then I would just have to let a card show come to me. And what better man to put on that show than the undisputed king of the Dime Boxes, Nick? He may be a self-proclaimed "low-end baseball card collector," but he's definitely a high-end human being. When I asked the man if he would be so kind as to take on the burden of doing a little shopping for me, Nick not only accepted, he actually saw it as an enjoyable endeavor. And I couldn't be happier. 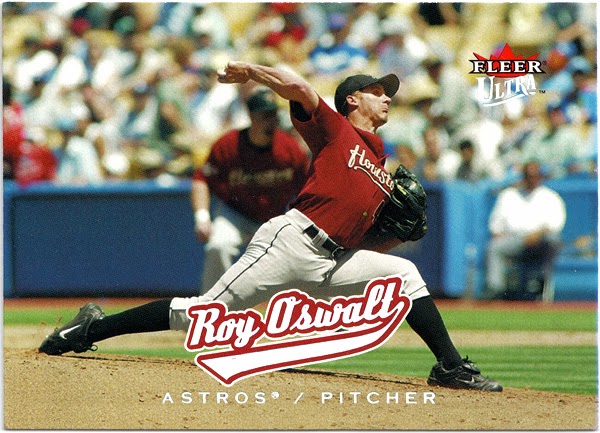 In fact, for the foreseeable future, this is gonna be a regular thing. That "First" in the subject header, barring a race-threatening alien invasion, should one day reach "Thirty-Second" or "Three-Thousand-Seven-Hundred-and-Sixth." Well, maybe. For now, "First" is pretty exciting, as you're beginning to see here. The biggest challenge with this was culling the show down to a manageable number to post on this blog. 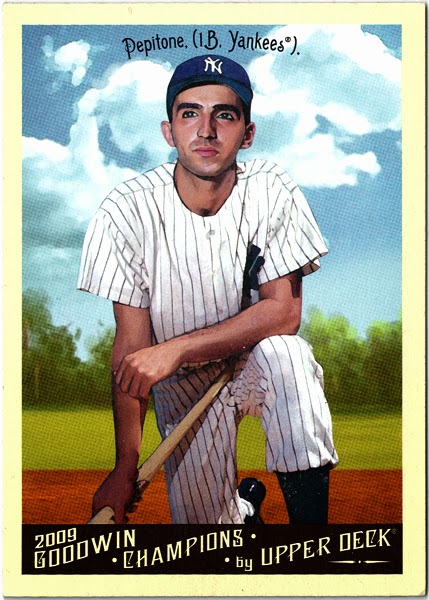 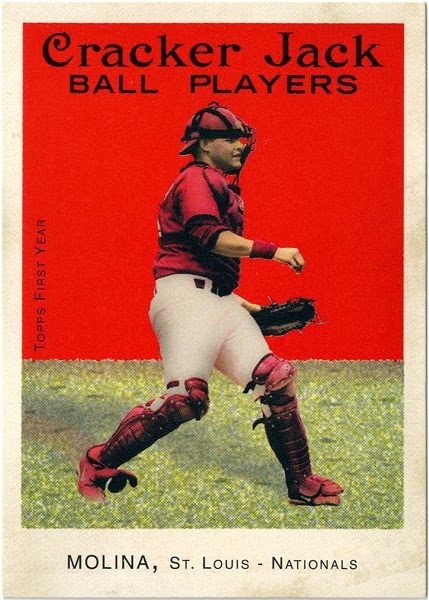 Actually, it was such a challenge that I can't say I succeeded. I just can't help it. There's too much great stuff to be frugal with the scanning. I see people out there getting huge boxes full of wonderful cardboard... and then posting their Top Five, or somesuch. I wish I could do that. It would save so much time (that could be put to better use sorting). But I love the things too much to slight them... 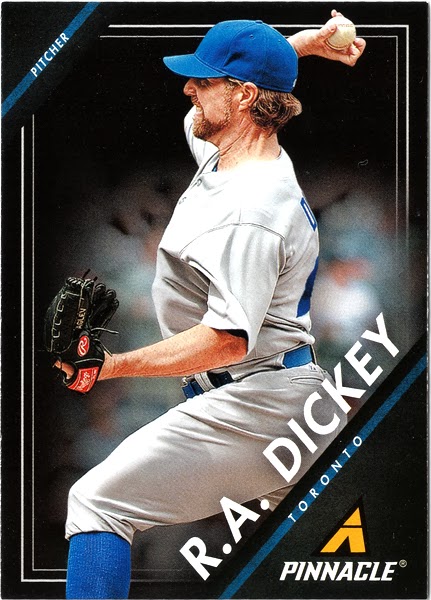 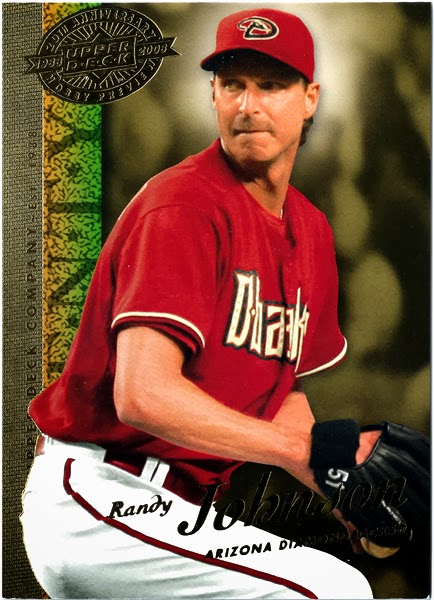 The scary (awesome) thing is, even after you've endured all seven posts about Nick's card show choices, plus the PWMD posts, you will still have seen less than half of the bang delivered for my buck. Most of what you won't be seeing are examples of my first cards from a gazillion different sets from my collecting dark ages between about 1997-2007. Not only were most of these cards that I'd never seen before, many of them were from sets that I never knew existed. It helped that Nick found those famous penny cards that people have been talking about when recapping their show finds. 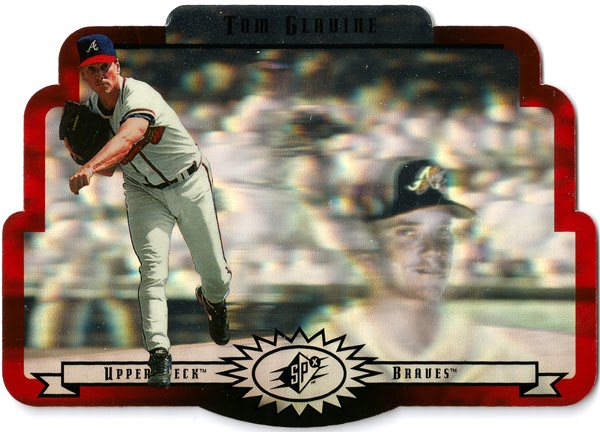 The beautiful thing about all of this is the fact that Nick enjoyed it. Believe me, I made sure. I wasn't interested in this taking away from his own card show shopping. I'm sure that if the shoe was on the other foot I'd find it interesting in theory, but probably a bit burdensome in practice. My attention span just isn't capable of that kind of divided attention. Fortunately for me, Nick isn't limited in that way. Must be his youth. Kids these days with their multiple hand-held entertainment-delivery systems, and all that. Must build multitasking skills. Nick assures me that this proxy shopping is not only something that he can handle, but something that he had fun doing. How great is that!? 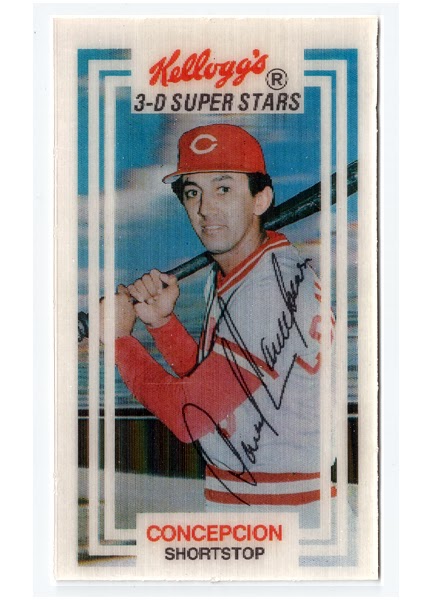 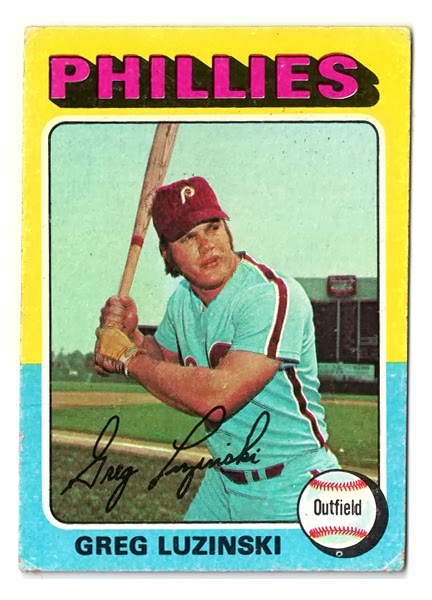 So this is the first post, then, of many posts about this Card Show by Proxy, and others to come, thanks to the undisputed king of the Dime Boxes. As you can well imagine, you'll see Dodgers, you'll see mini-collection hits, and you'll naturally see a heaping dose of the Random. And I'll get to see all of this slide into place in my collection, rather than just reading about other people's card show success. It's a beautiful thing. Another tip of the cap for Nick... 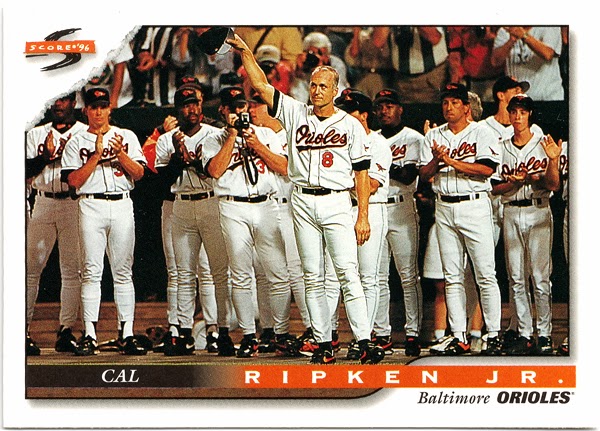