Let's step into the card blog laboratory, slip on the goggles, and see what happens, in theory, when a Dodger fan sets loose the Dime Box King at a card show... 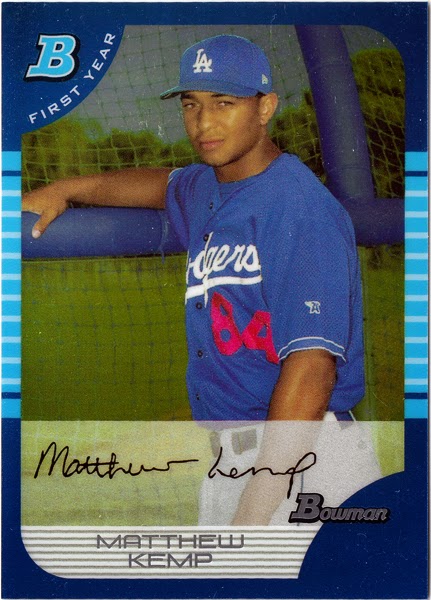 He gets the odd sensation of getting a cool reprint of a card that he doesn't have, even though he started collecting a quarter of a century before the original was produced. 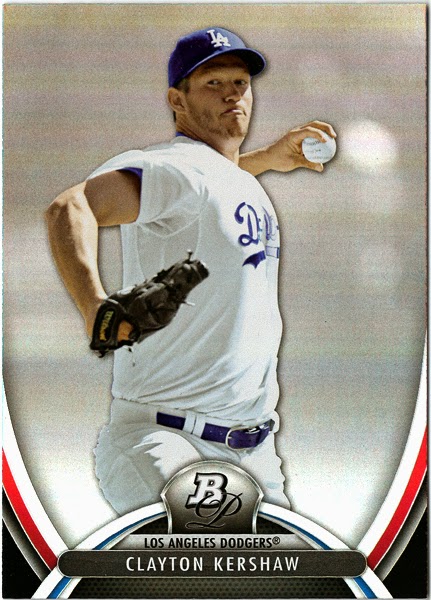 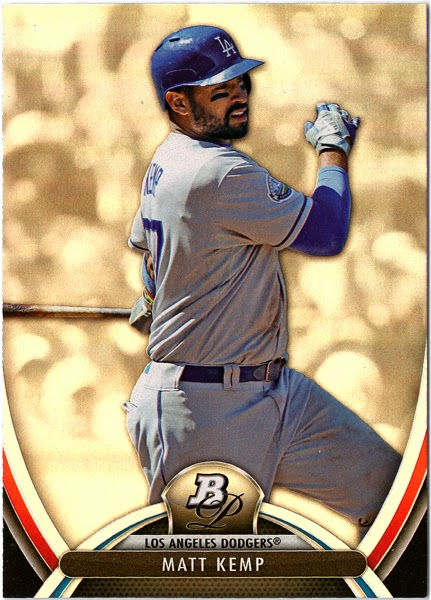 He gets what he would have been hoping to find had he been able to afford to buy more than a couple of packs of super-shiny Bowman Platinum cards last year. 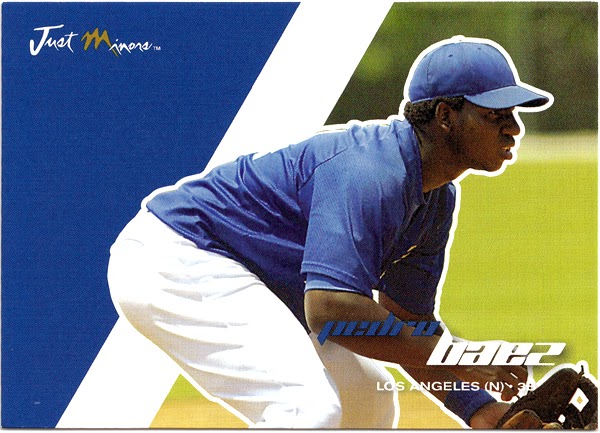 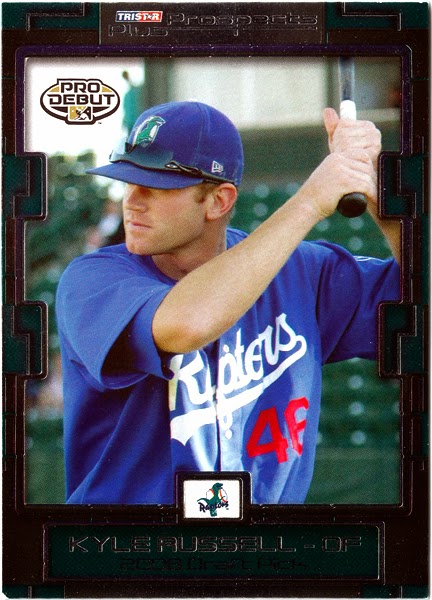 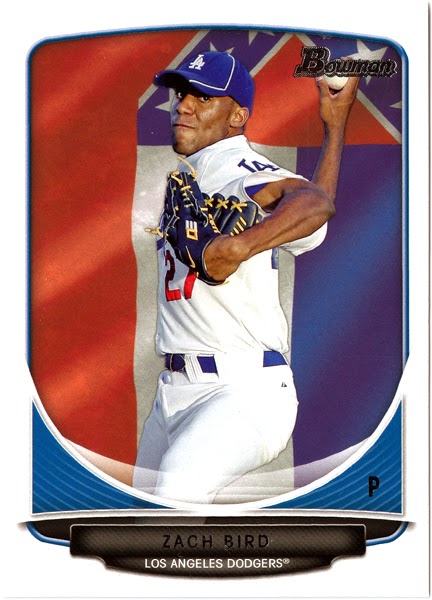 He gets sweet-looking Dodgers minor league cards of guys playing for teams like the Ogden Raptors. 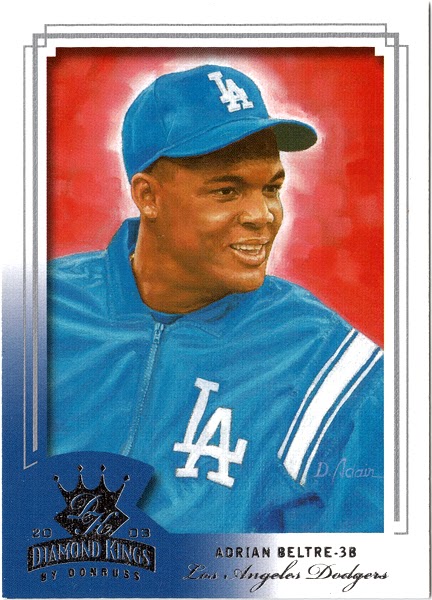 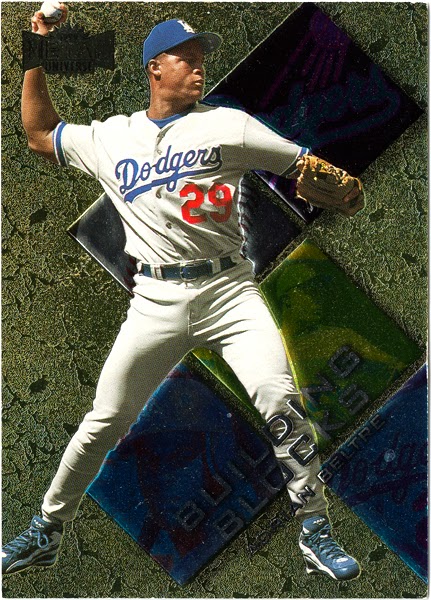 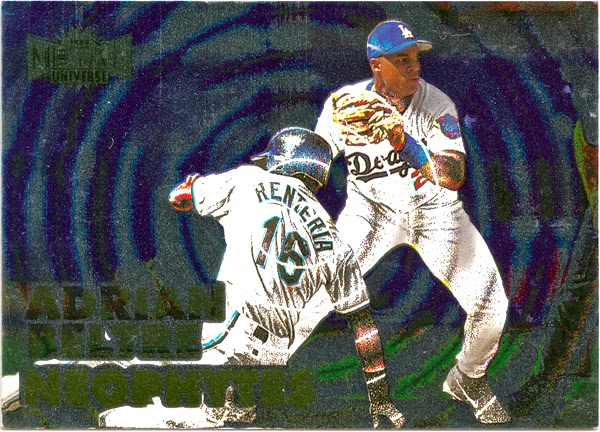 He gets more great Adrian Beltre cards, perhaps the best thing about catching up with the cards he missed at the turn of the century. 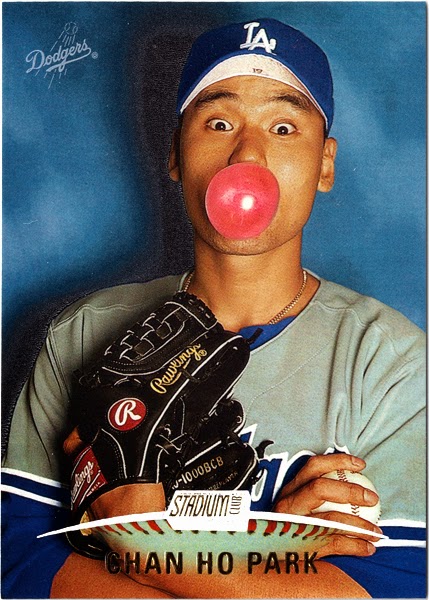 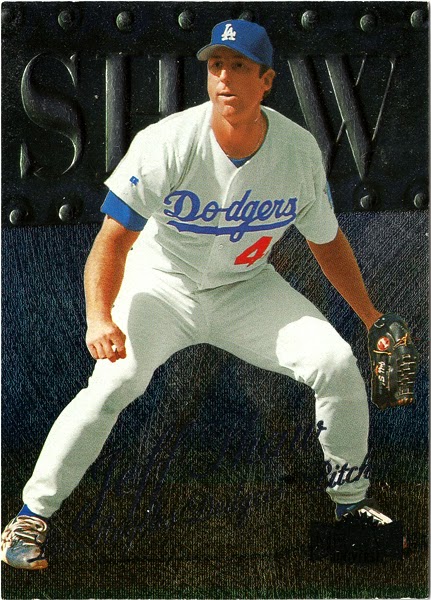 He gets one of the cards that he was hoping (in vain) to get in a group break that he joined recently, because the bubble makes it one of the coolest Dodgers cards of the '90s. (Too specific?) 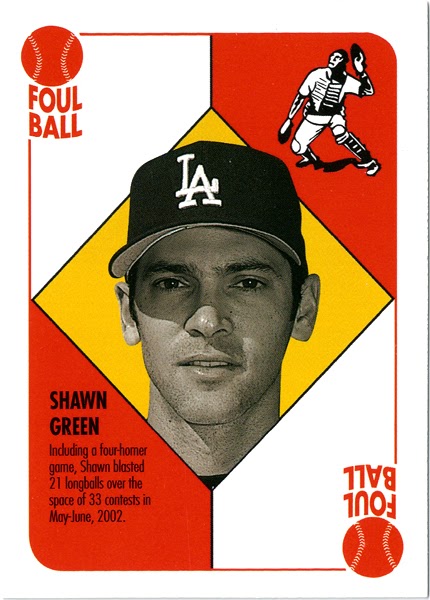 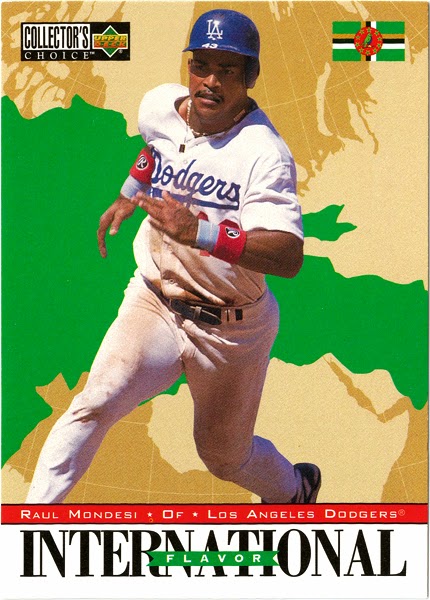 He gets more great Dodgers cards. (Too generic?) 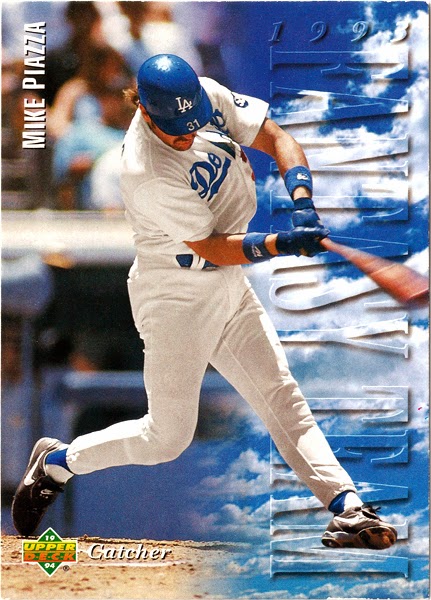 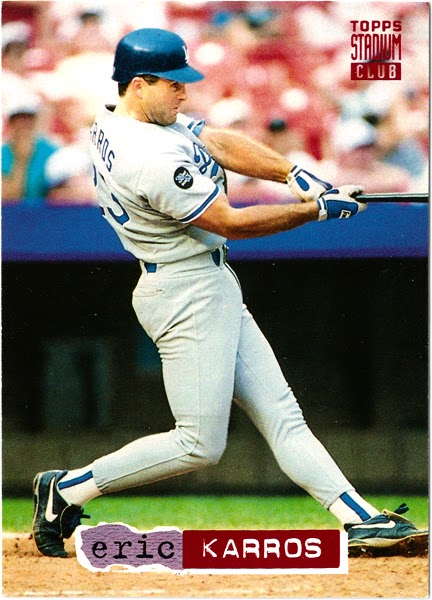 He gets mostly cards that he needs, but appreciates getting even the few that he already had because he'll be happy to send them along to someone who needs them. 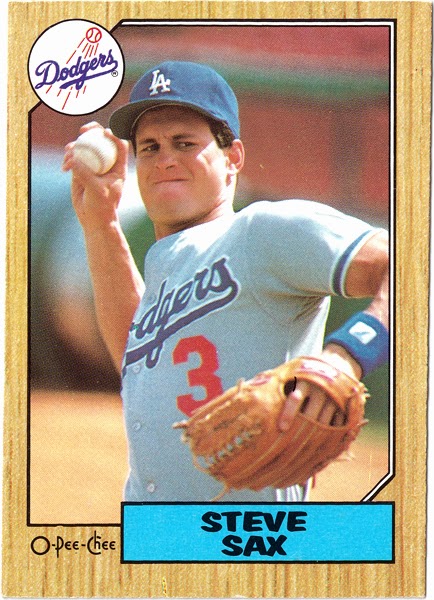 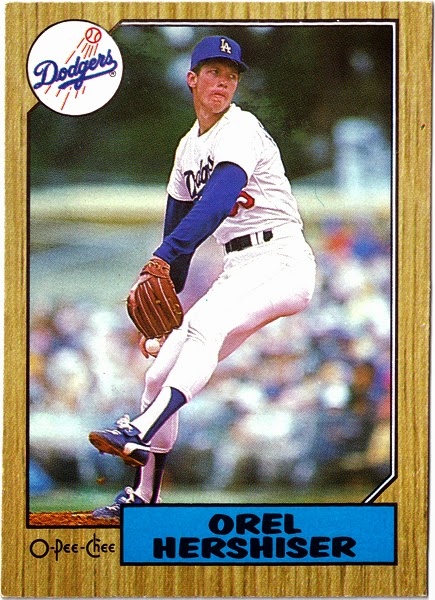 He gets cards from Canada that look remarkably like the ones he got in the US when he was 17 years old. 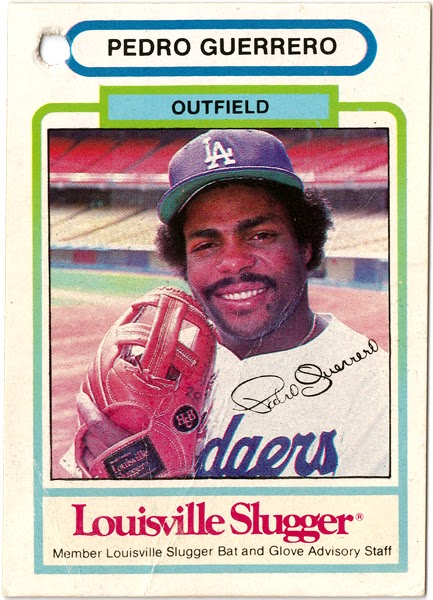 And he gets one of the few Louisville Slugger cards that he didn't manage to sneak off of a glove at the local Big 5 when he was a kid! If our hypothetical Dodger fan had known at the time that, theoretically, a dude who hadn't been born yet, and who would run something called a "blog," could potentially find these things for him one day, he could, in theory, have avoided petty larceny.

In short, our imaginary Dodger fan gets a boat-load of beautiful blue cardboard. He is, hypothetically, very grateful to Nick and his discerning eye for great cards. And that's before he takes a look at the vintage stuff! Stay tuned to see what our hypothetical friend might expect in that vein. I'd be willing to bet that he'd be thrilled... in theory.
Posted by petethan at 11:14 AM