Way back in November, Chris, of the Royally excellent View from the Skybox, decided to do something about the suffering of millions in the Philippines caused by Typhoon Haiyan. That something was to hold a charity group break, from which the proceeds were donated to ChildFund International. 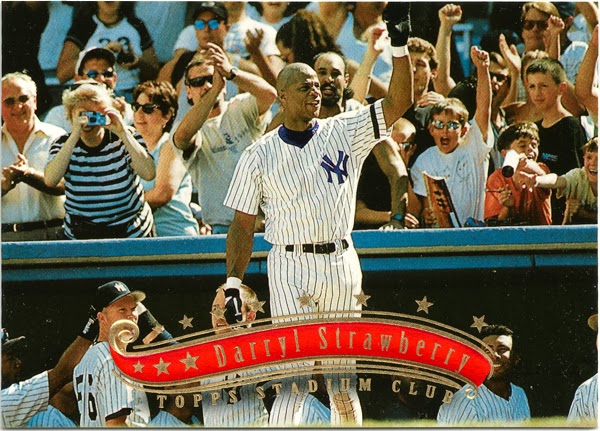 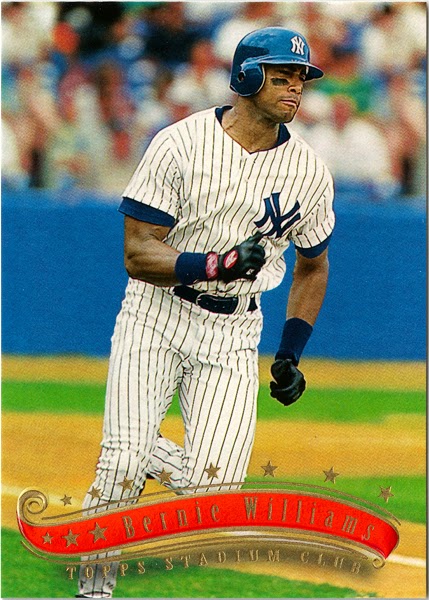 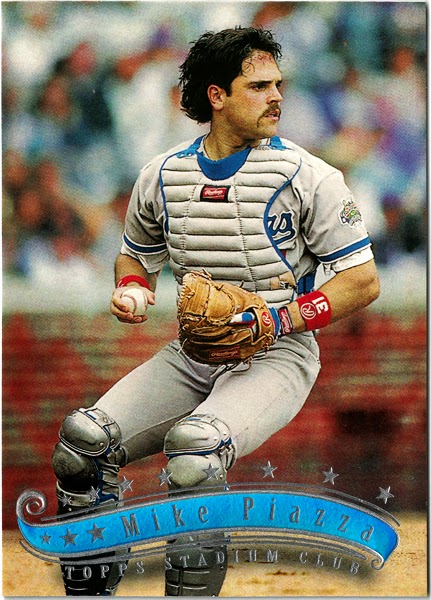 I had joined Chris's 2012 Panini Prizm break a couple of months prior, my first ever. So Chris contacted me about this one early, and I jumped on board immediately. Not only that, I brought my wife along for the ride. 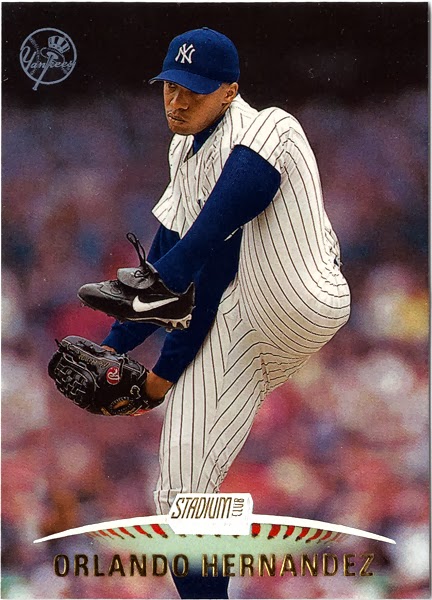 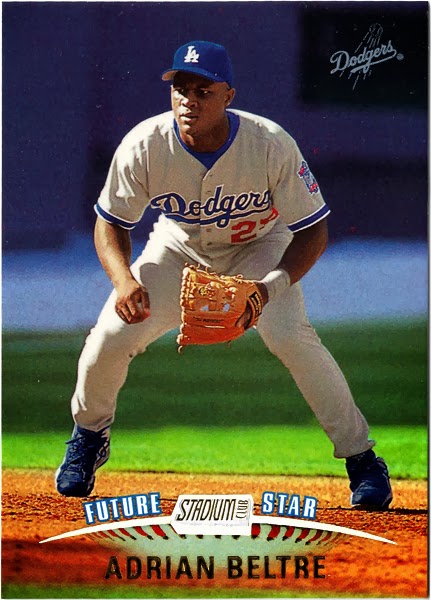 We were particularly excited about this opportunity for two reasons. There were the cards, of course. Chris had managed to put together a really sweet selection of ten boxes of great stuff, plus a few other bonuses besides... 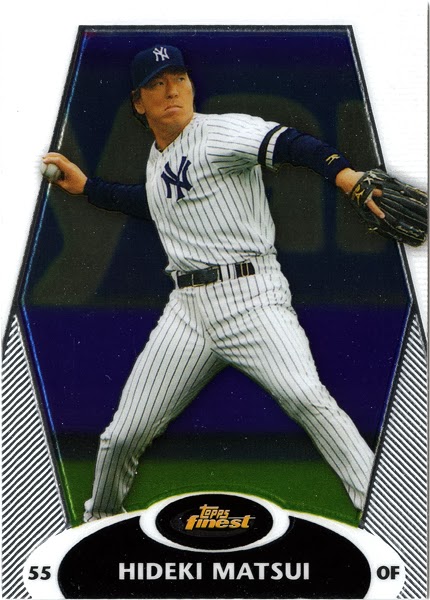 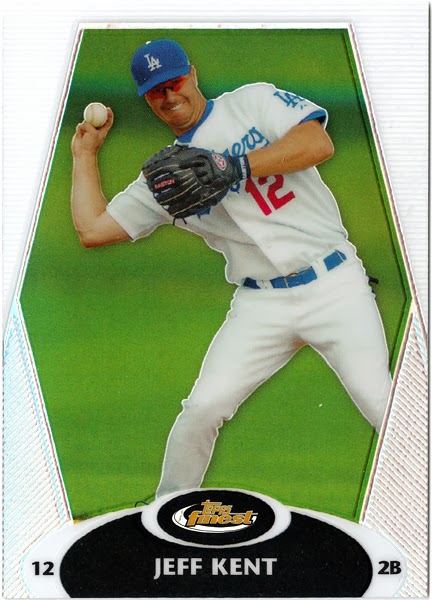 ...like a mini-box of these '08 Finest, and a jumbo pack of '09 Bowman. My wife, Cathy, is the Yankee fan (I jumped on the bandwagon, myself, for a while there). So she took her team and took mine. Godzilla, here, was her favorite player when she first started enjoying baseball. Unsurprisingly, Cathy was gracious enough to let me have her part of this haul. 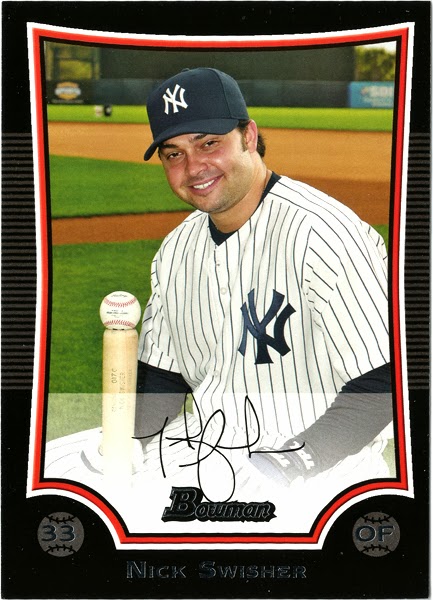 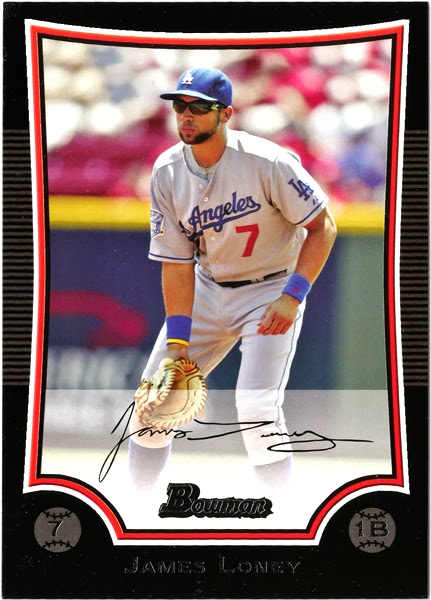 The other reason, besides the cards, that this particular break hit home for us is the fact that Cathy, along with her/our five kids, came here from the Philippines. Thankfully, none of their close friends or relatives was hurt. But, naturally, we were all concerned for the people of her native country, and happy to help out. 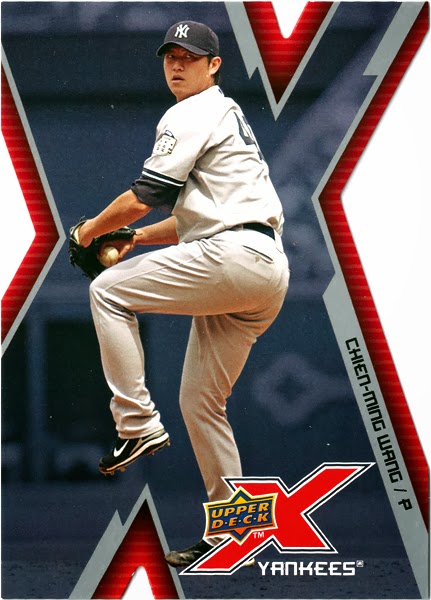 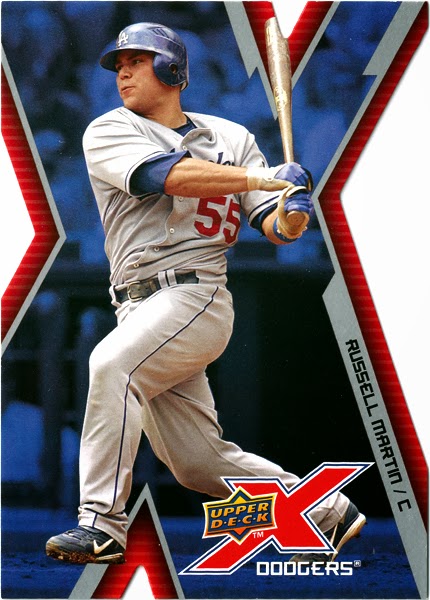 Of course, all we did was send along a little money. And we got these great cards in return. The real hero is Chris, who saw a need and took action. He had to be patient and persistent. Since this happened going into the holiday season, it wasn't easy to find people for whom this fit into their budget at the time. 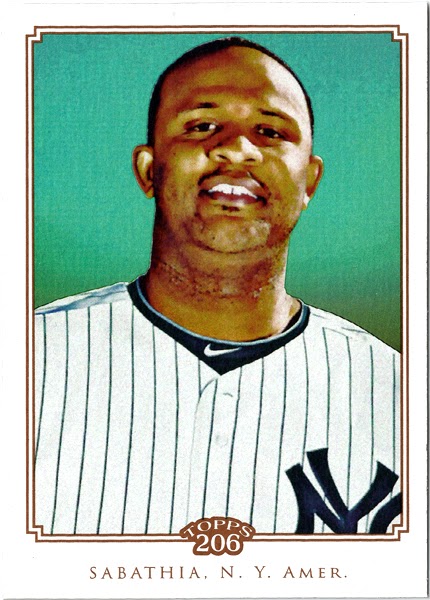 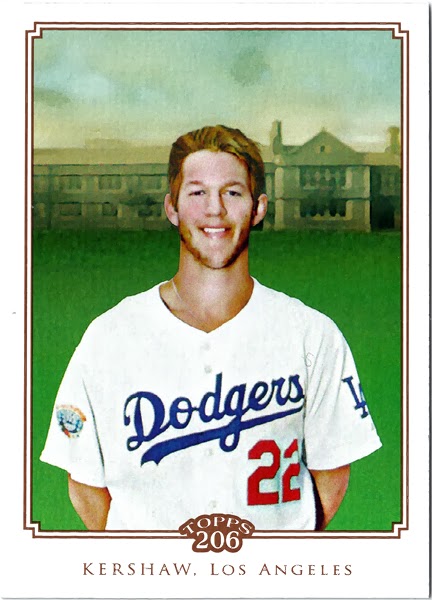 But Chris kept plugging away. In addition to mentioning the break on his blog every week or so, he sent out PWEs to people, urging them to join in the effort. He even sent me one, even though I'd never needed any persuading. 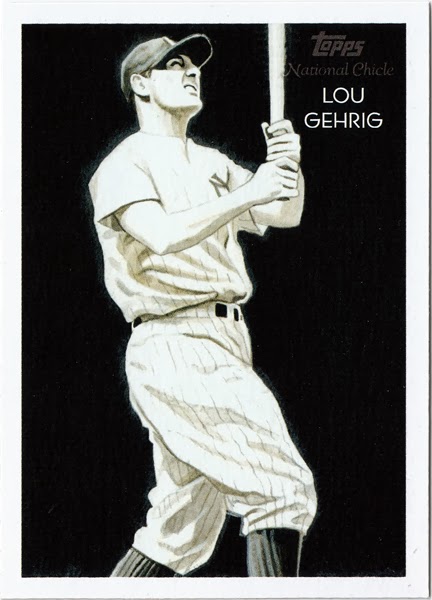 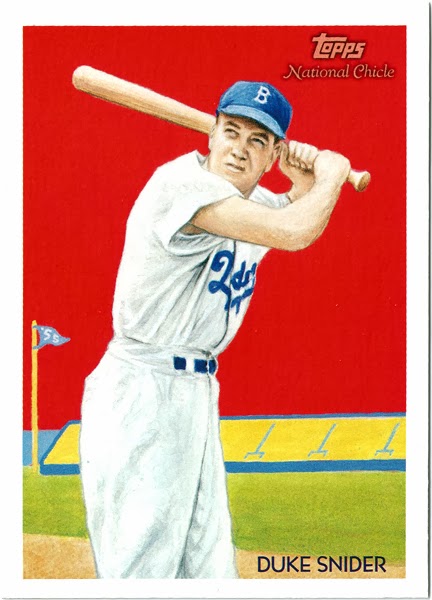 For a while, it looked like it was possible that Chris wouldn't be able to fill the break, dooming his plan to help. But thanks to his persistence it was filled by the deadline, and things finally got underway, three months after we had signed up on that first day. 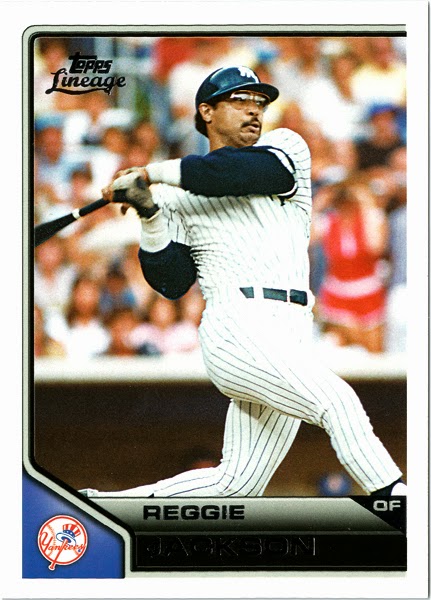 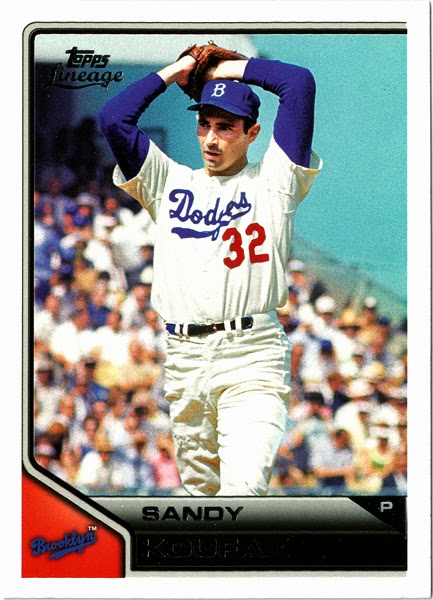 I've never hosted a group break, but tuning in to watch most of it live, I could see that Chris's work had just begun. You'd think that busting a bunch of packs would be nothing but fun on East Street. But I could see that it was a lot of work. And that didn't include all of the sorting, packaging and mailing that had to take place after the camera was turned off. 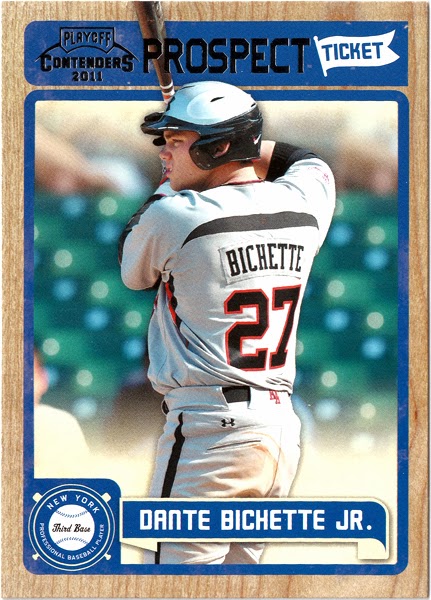 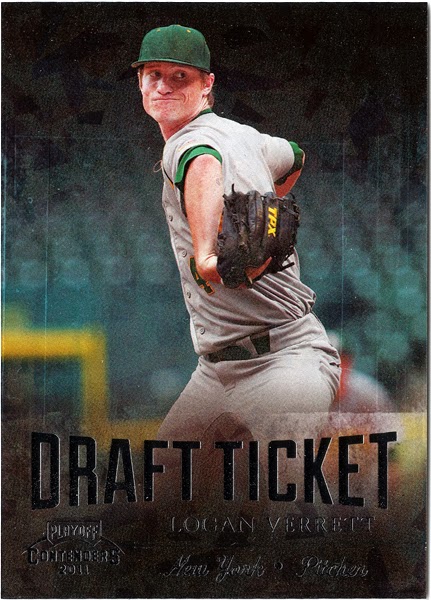 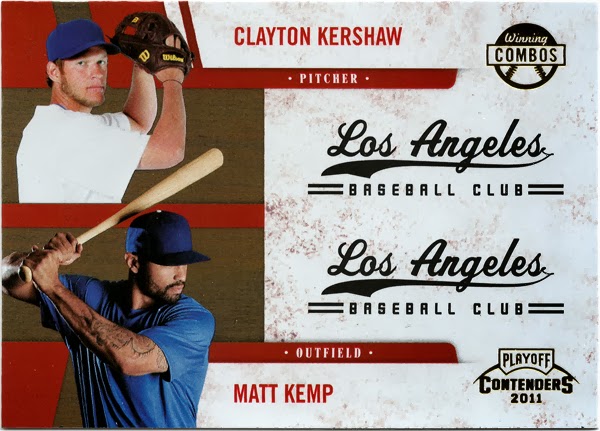 To be honest, I would have been thrilled with this break even had it not been for charity. Early on, Chris replaced boxes of 2013 Topps series one and two with the 1997 and 1999 Stadium Club, and that really put the selection over the top for me. 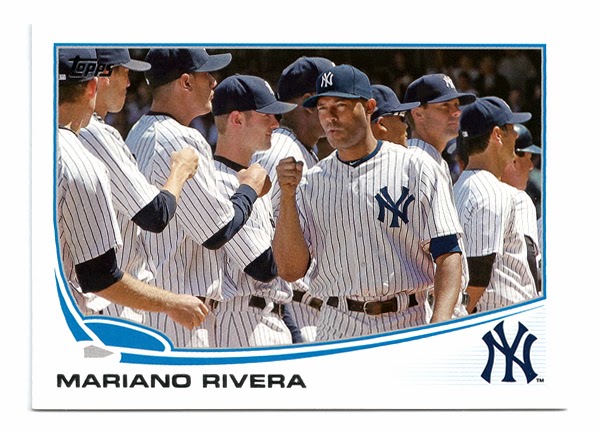 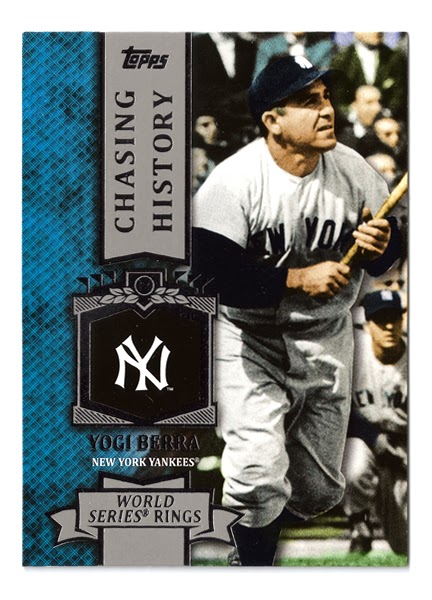 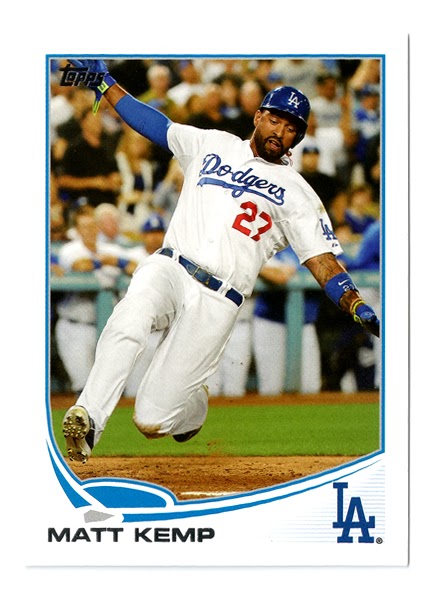 These Topps Minis were a big draw, too. Between a small eBay lot that I won, and what I got from this break, I'm in pretty good shape for completing the Dodgers team set, despite not having bought a single pack of these. And I'm thrilled to have Mariano, as well. (Though I missed out on Kershaw... if anyone with a spare is wondering what they have to trade that I might like.) 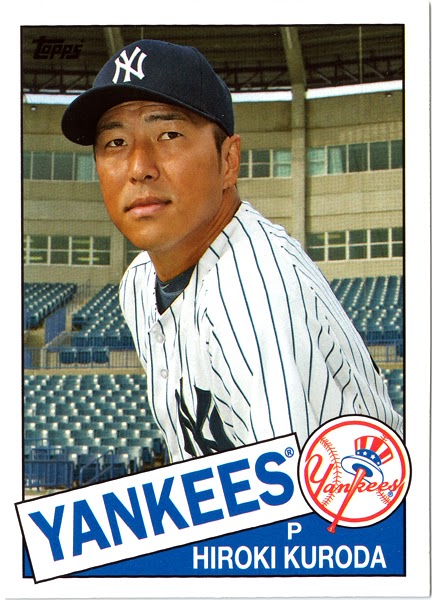 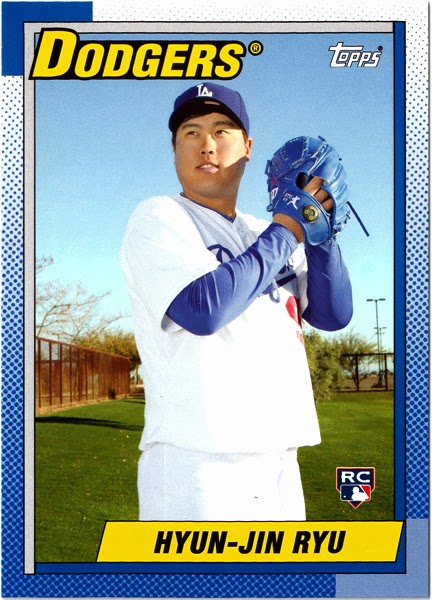 There were a few things in the break that I didn't still need, but those will make for some nice trade package food, so it's all good. 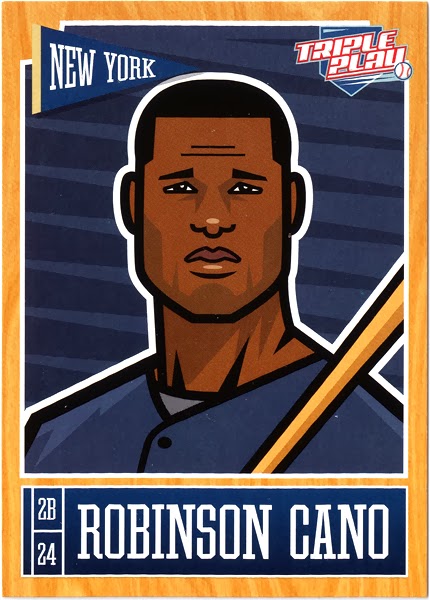 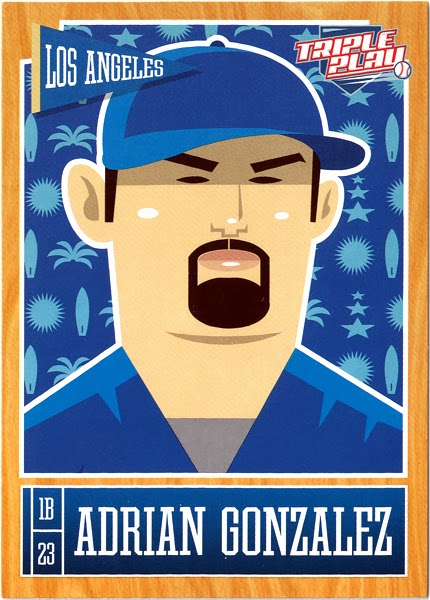 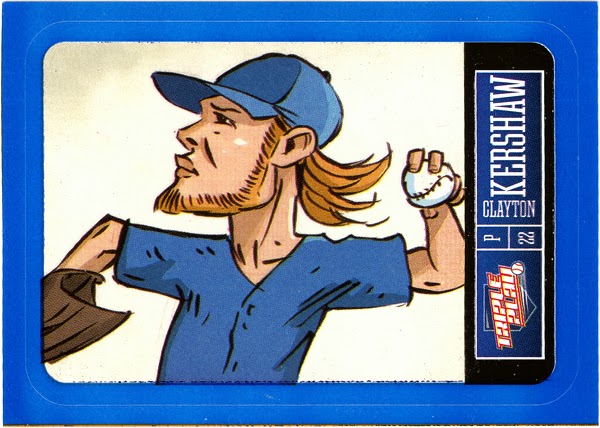 Thank you, Chris, for your selfless nature, your hard work, and your friendship in the blogging community. And I'll thank you again tomorrow, when I show off even more of your generosity (along with your sense of humor). Also, you all may have also noticed someone missing in this mess of cards. I have a felling he shows up tomorrow, in a big way. Stay tuned...
Posted by petethan at 10:31 AM