Last summer I began the mostly tedious (though occasionally enlightening) task of creating an inventory for my collection on Zistle as I re-began the never-ending sorting project. I got up into the early C's, alphabetically, before setting the task aside to concentrate on sorting, trading and blogging. Then I foolishly took cards from those that had been entered and sent them out in trades without updating the inventory. Bad move. I've fixed that, finally. And I will pick up with the inventory project in my spare time (if such a thing ever presents itself).

The A's and B's, along with some 2013 sets I was using Zistle to help build, are still in there, though. And Steve (SDre31 on Zistle) saw some things available that he wanted. Even better, he followed the link to this blog, figurred out what I like, and put together a nice trade proposal. There were a few things in there that I didn't need, but not many. In the interest of establishing a trade relationship, and to give the man the cards he wanted, I accepted the trade as proposed. The result was a boon to the ol' standby mini-collection: Getting a Grip. 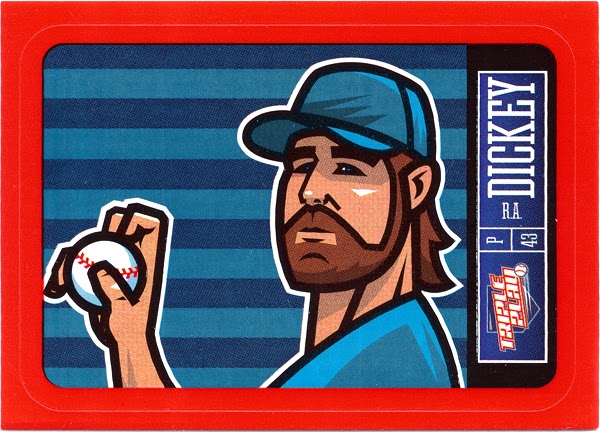 Knuckleballers are stars when it comes to Getting a Grip. Make it a cool, colorful, oddball cartoon sticker of a knuckler, and you've got yourself a real winner. 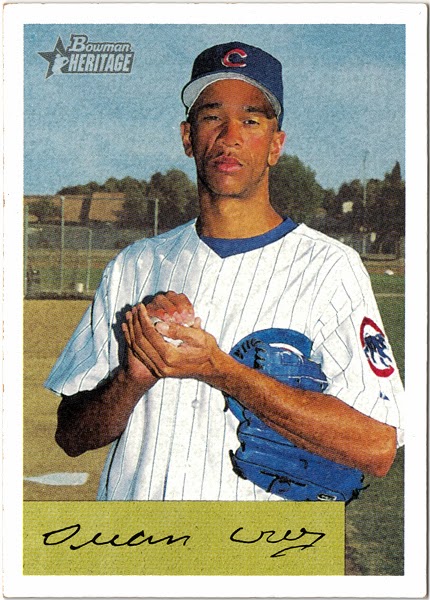 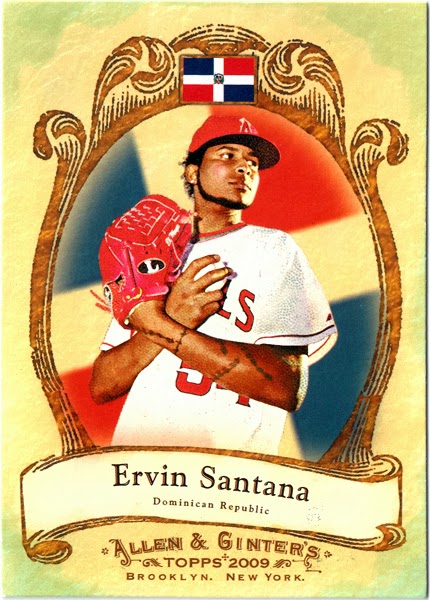 Cruz rubbing up the ball is a short print from a Heritage set that's virtually unrepresented in my collection at this point. And Santana represents my first card from this sweet Ginter subset. 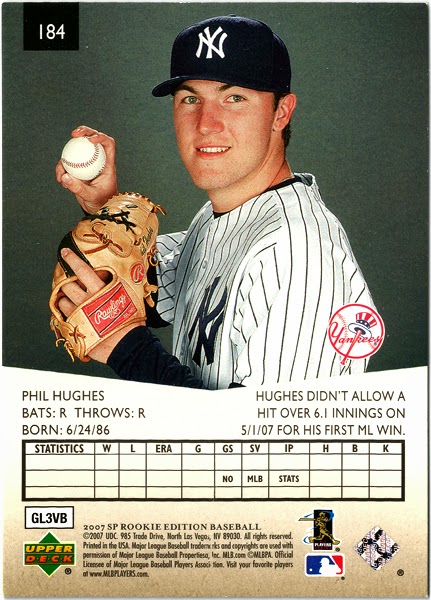 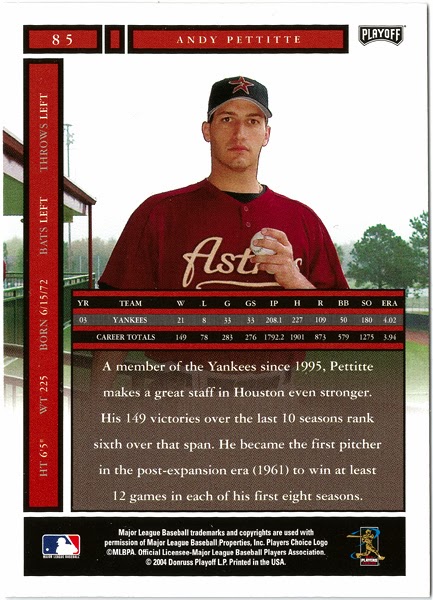 Coupla Yankee-types doing their Grippin' on the flip side. Steve is from Brooklyn, so I got to send some cards back to my last place o' residence. I threw in a coupla bonus Royals in the package I sent him. I'd assumed he was a KC fan since he'd requested a good number of Royals from me. But it turns out he was just trying to gather some trade bait for another deal. He's actually a Mets fan. Good to know for next time... 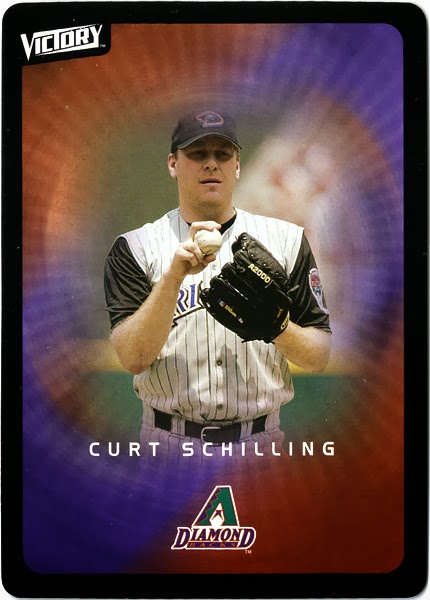 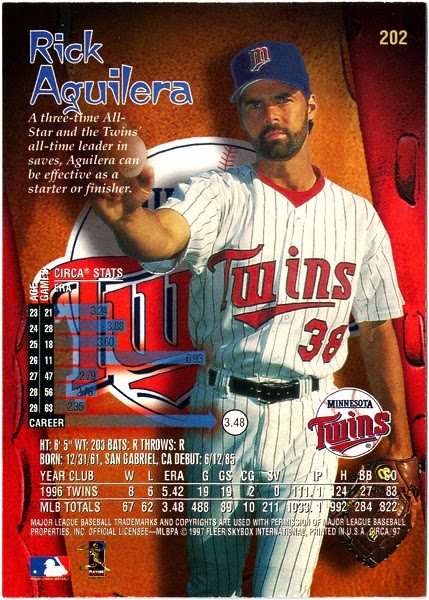 The Grips get psychedelic (and a bit obscured, in the case of Aggie). There's a great trend going on here. No, not the hallucinogens. Steve knew that cards from the 1997-2007ish period (other than from Topps flagship base sets) would be most welcome. The man paid attention. 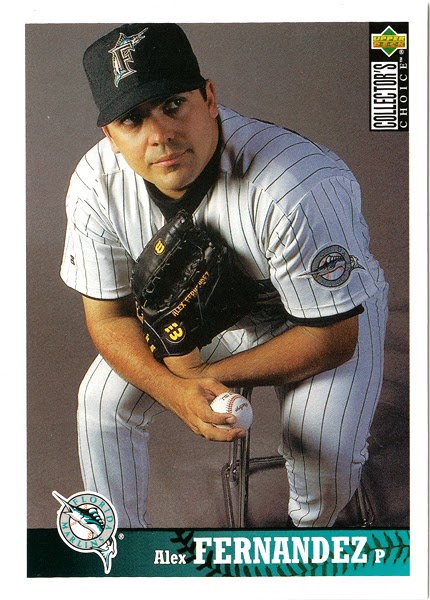 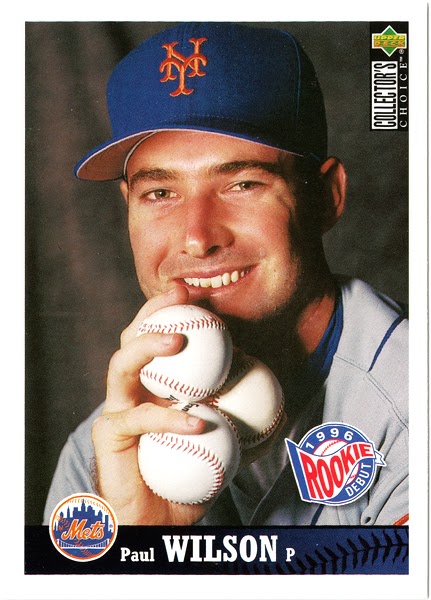 "Don't worry, Mr. Fernandez. We'll photoshop the toilet into the picture later." Paul Wilson causes me to expand the Achievement Grips section to include all Multi-Ball Grips. 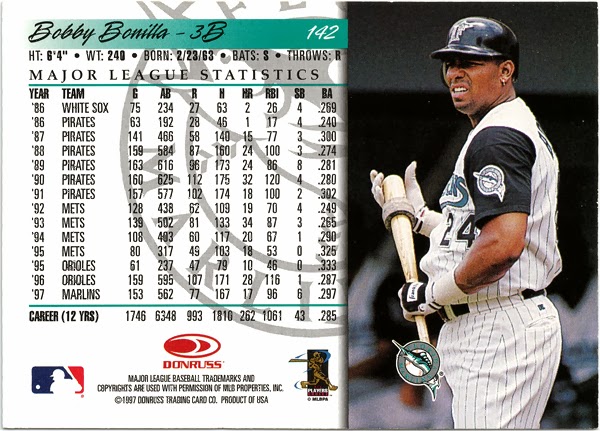 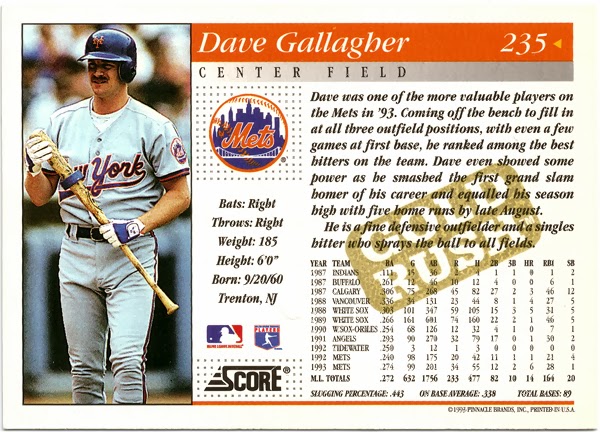 Steve fed the other mini-collections, too. Here are a couple of innocent-looking cards, until you flip 'em over... Mmmmmmm... Doughnuts! 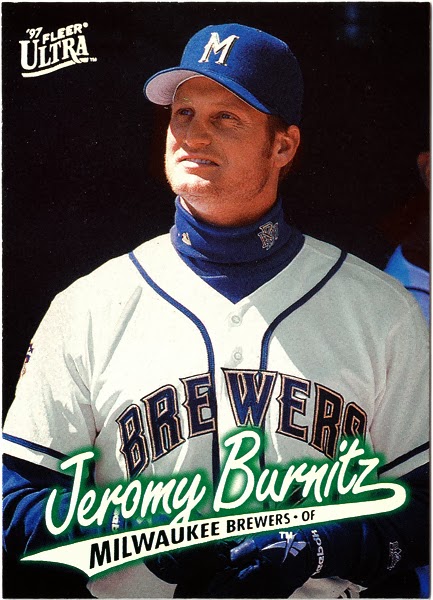 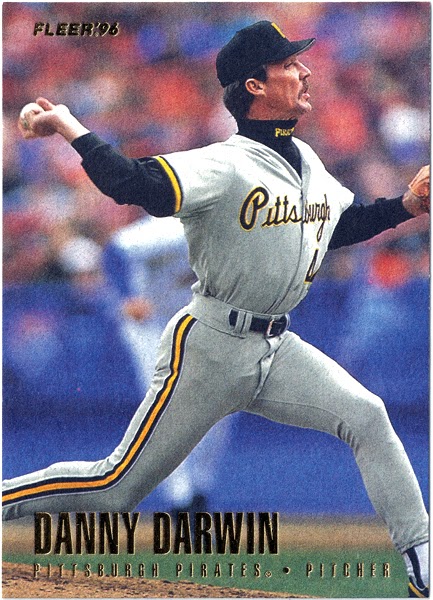 Danny Darwin evolves. He comes out of his shell. (I'm here all week.) Gracias para los cuellos alto, Esteban. Me gusta. (Señiora Navares, my elementary school Spanish teacher, would be proud... assuming that I got that right.) 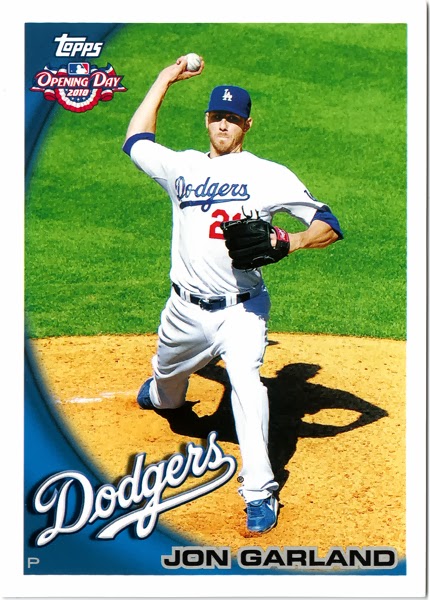 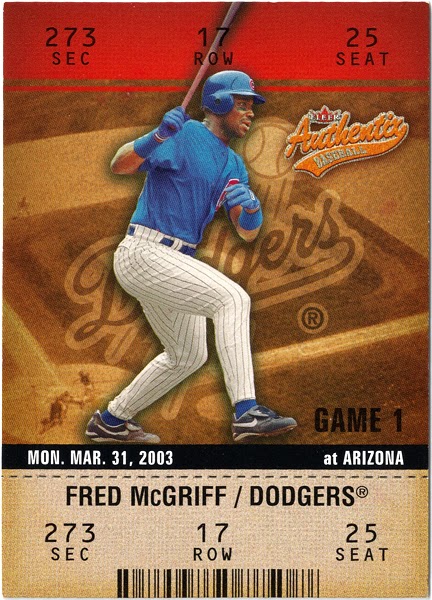 Steve helped me out with some Dodgers needs, as well, including the Crime Dog on a cognitive dissonance card. That's what I call a card that lists a different team from the uniform worn by the player in the photo. Can I get a "Nerds Rule!" (I'm one of those rare nerds who isn't very smart.) 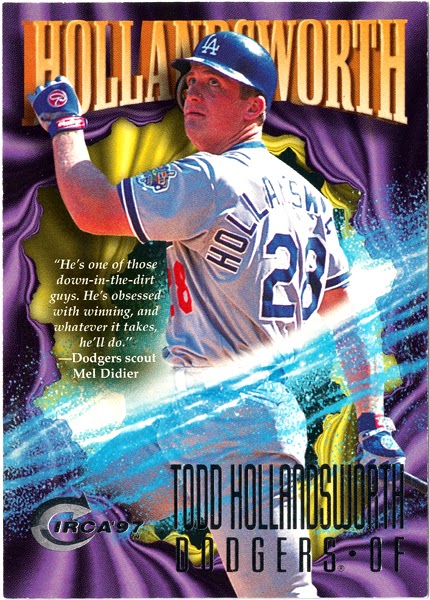 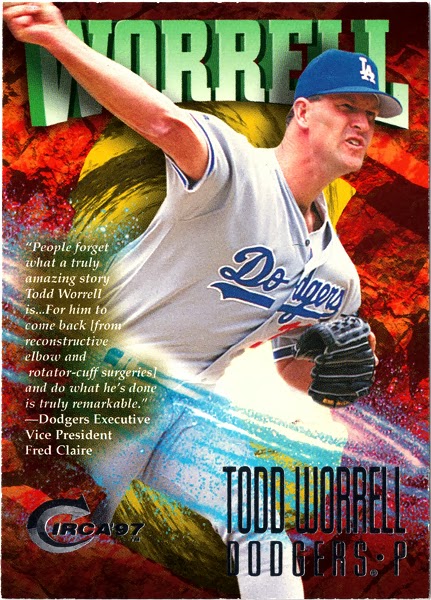 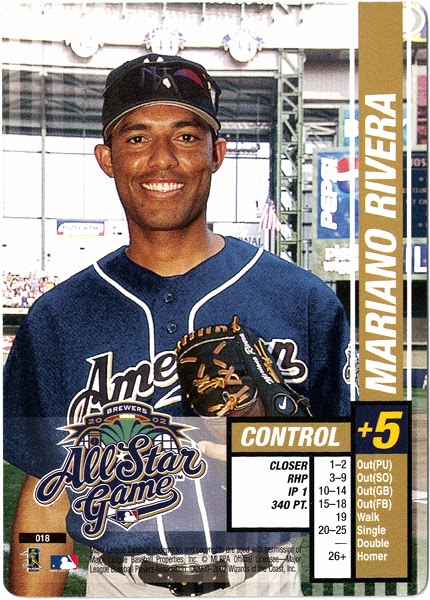 Steve had the good taste to request a couple of Mariano Rivera cards from me. And the even better taste to send one back my way. Thanks, Steve! No wonder you're a Zistle Hall of Famer. Hopefully this is just the first of many Zistle-assisted deals.
Posted by petethan at 11:37 AM

Email ThisBlogThis!Share to TwitterShare to FacebookShare to Pinterest
Labels: Doughnuts, Getting a Grip, Mini-Collecting, Turtlenecks, Zistle