Yesterday we looked at a small portion of the cardboard benefits that my wife and I reaped from the Typhoon Haiyan Charity Group Break put on by Chris, of View from the Skybox. It was a labor of love for Chris, with an emphasis on labor. Even so, he didn't stop at just sending out the cards we'd paid for. He also included some fantastic "extras." 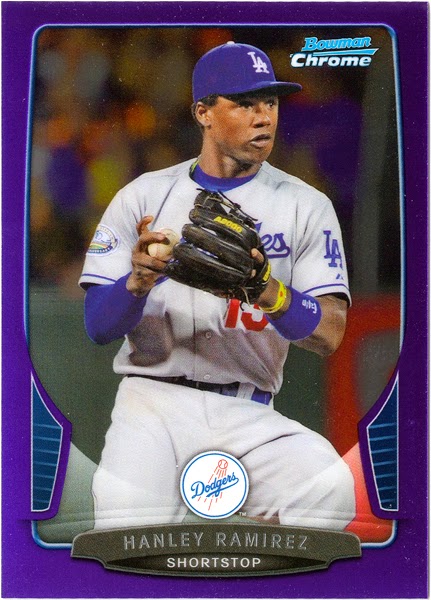 Like this "extra" copy of a shiny purple Dodger MVP candidate, of which only 199 exist! Chris's beneficence obviously extended beyond his good work in helping the people of the Philippines. 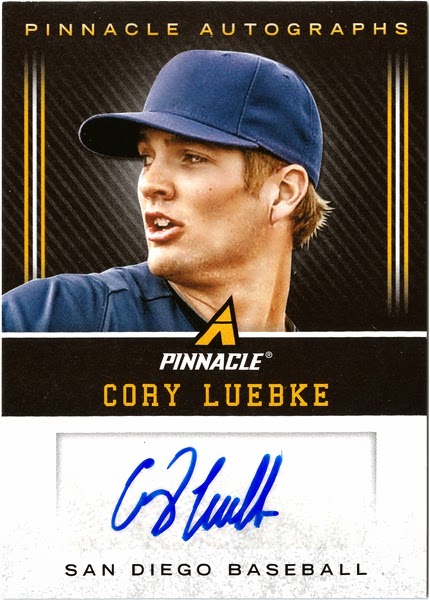 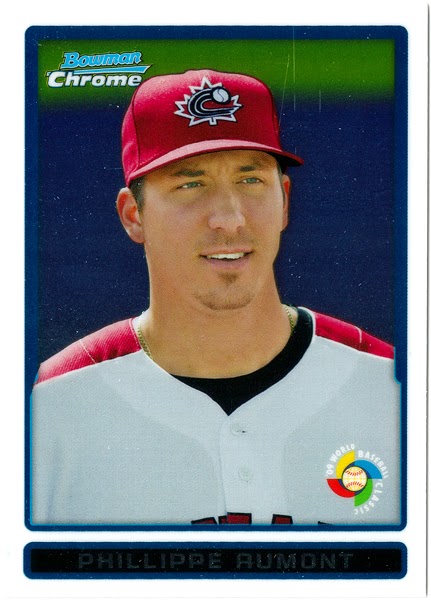 He sent us a big-leaguer's autograph and a much-coveted World Baseball Classic card. 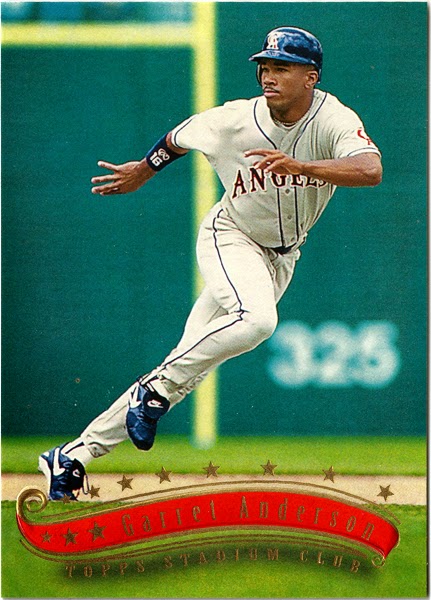 And he sent us some Angels (an unclaimed team) from the break, including a future Dodger and some guy named after a fish. One would hardly expect "extras" in a break for charity, but Chris is clearly that kind of person. We can't thank you enough, Chris, for the wonderful idea and the way you put it into practice.

I showed a lot of the cards that we received from the break yesterday, but I held back a few for today, like my wife's favorite ('cuz it's perdy): 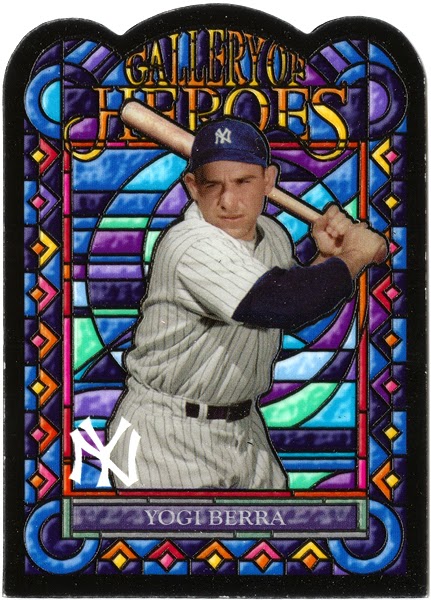 Nice. But the the real star of this break's haul was, fittingly, The Captain. 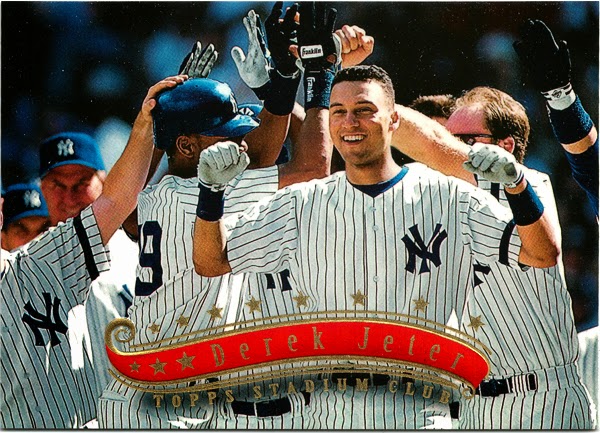 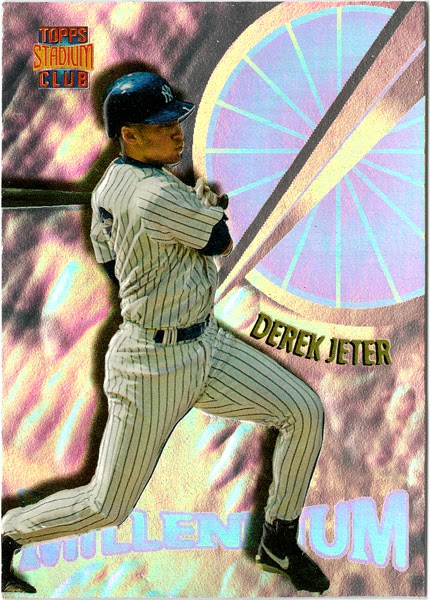 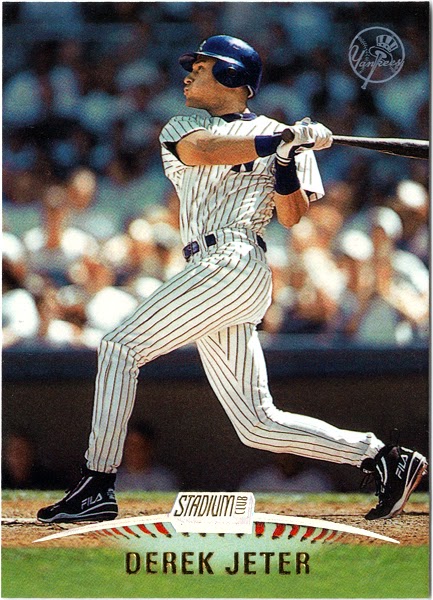 Especially when Chris got to the box of '09 Upper Deck X, a set that I had no taste for... until now. 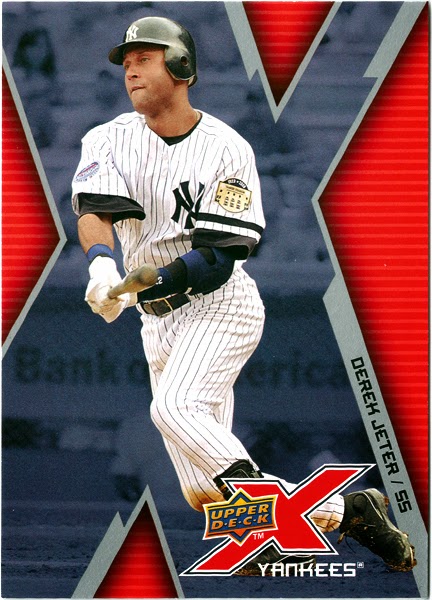 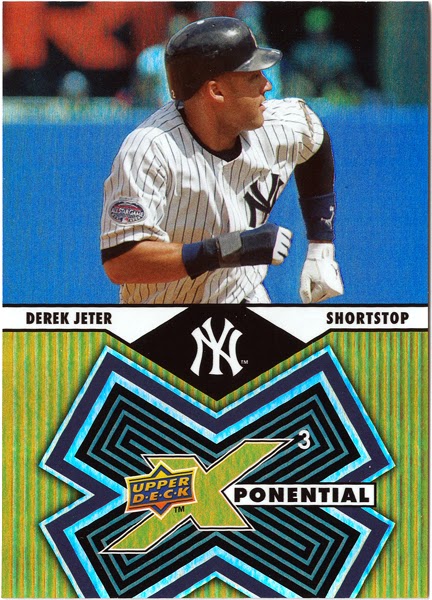 What, no X2 or X4? What a rip off! Kidding, of course. I'm fairly certain that no other player showed up in insert form more than once. 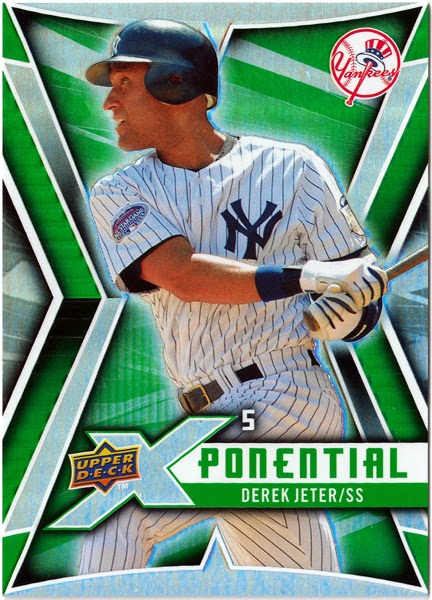 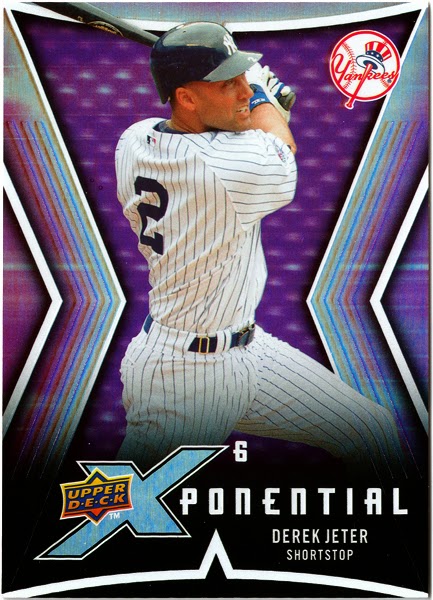 There was Jeter artwork... 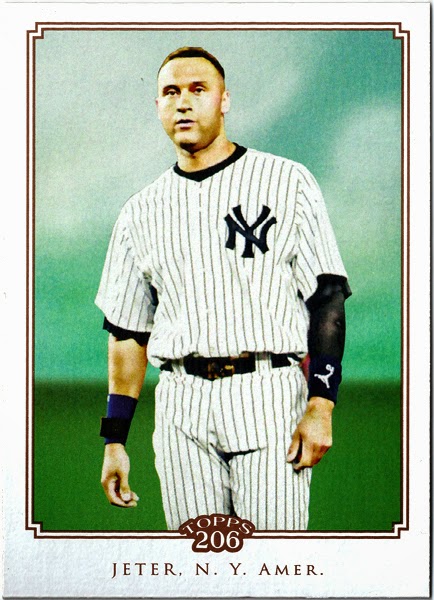 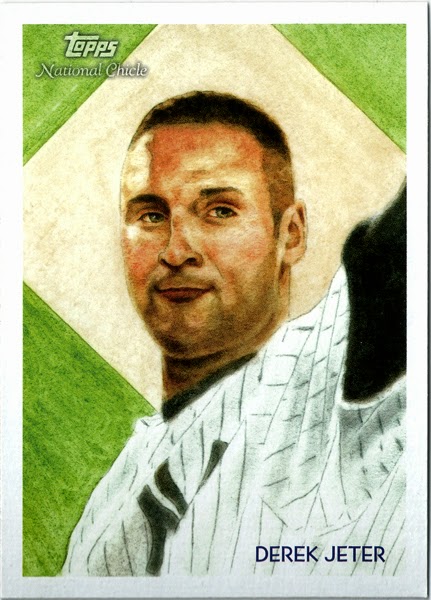 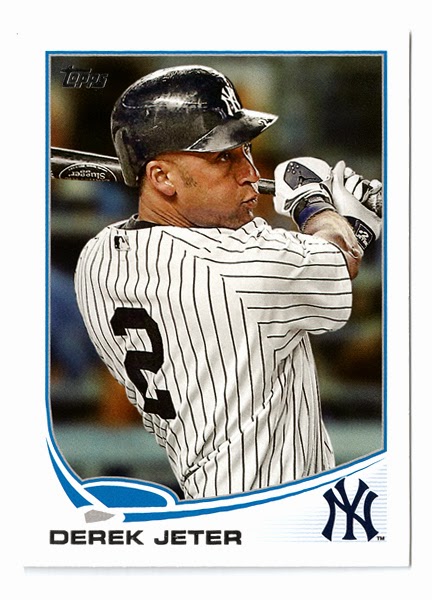 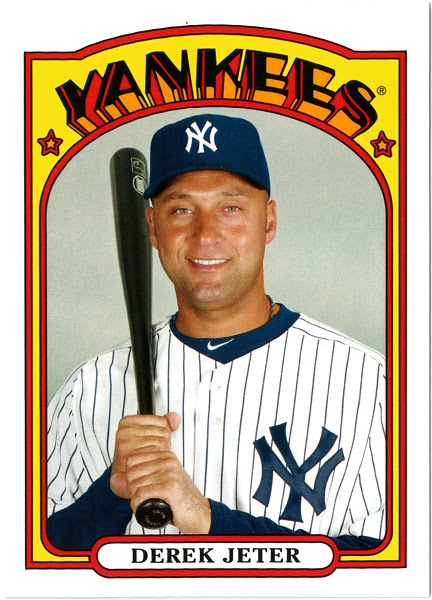 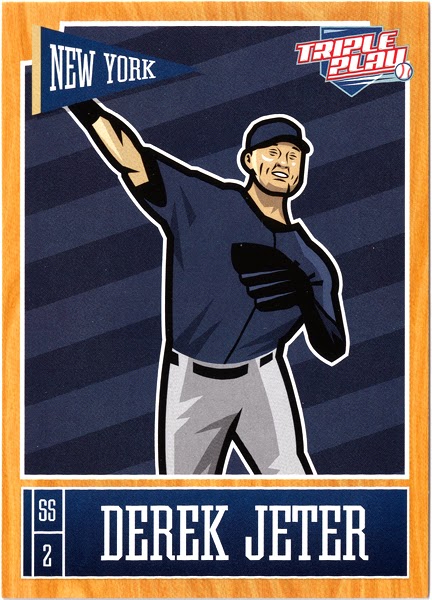 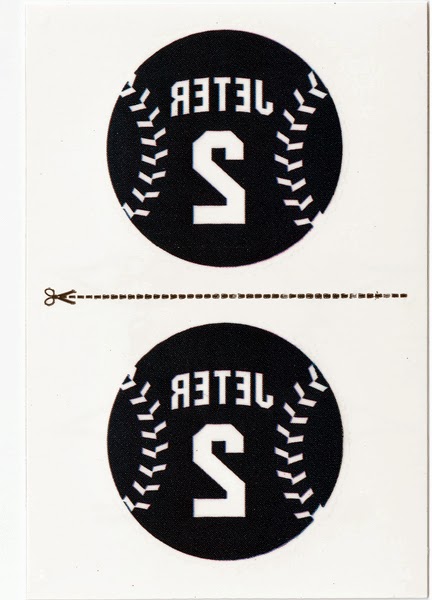 But nothing from the Playoff Contenders box. I joked to Chris during the break about getting skunked, and he was happy to rectify the problem on the spot... 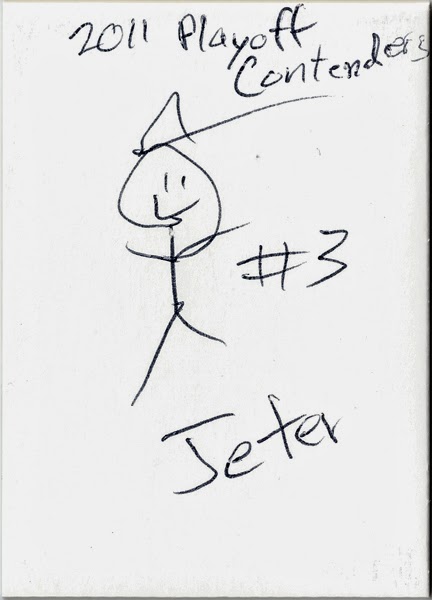 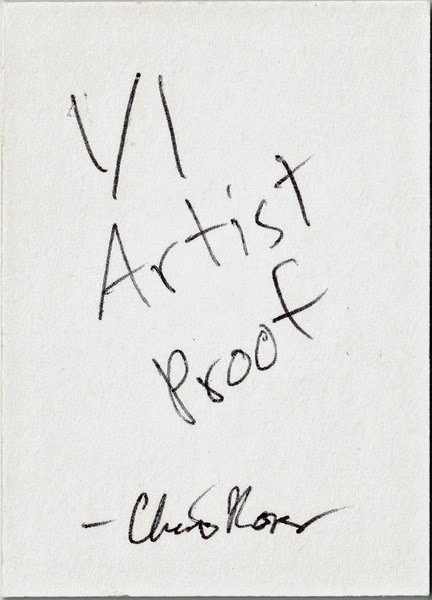 You can bet that this will be filed with the rest of my Jeter cards. Look for it on eBay in 2037.

Thanks again, Chris. You're one of the good ones.
Posted by petethan at 11:21 AM