2x3 = More Than You Could Possibly Imagine

I'm just rolling with the punches. In fact, I'm punch drunk. What am I talking about? (Always a reasonable question around these parts.) A couple of days ago I noted how I'm often beaten to the punch by you ambitious bloggers out there who are on the ball in a way that I'm unlikely to ever be. Well, it's been happening again, as I read post after (well-deserved) post, thanking Jeff over at 2x3 Heroes for the awesome 'Tis the Season packages that he recently sent out. Well, here's my thanks, with a tagline that's suitable for all occasions around this blog: "Better late than never." 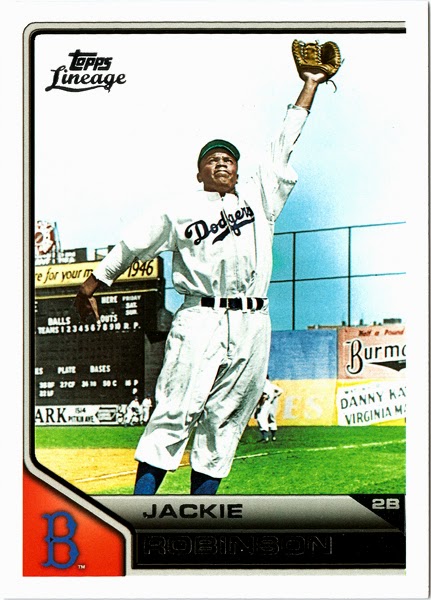 I'm punch drunk because I'll never cease to be amazed by the generosity of some bloggers. Having signed up early in my young blogging career for Jeff's Club PWE, this wasn't the first time that I'd received cards from the man. But I was not at all prepared for this. Jeff sent a mess of cards. A plethora. Enough to build a small family dwelling. 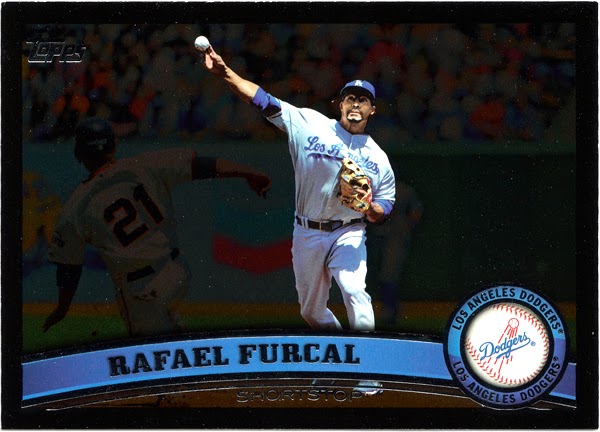 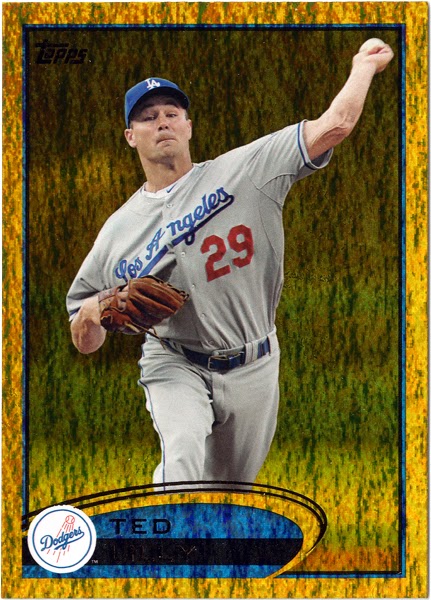 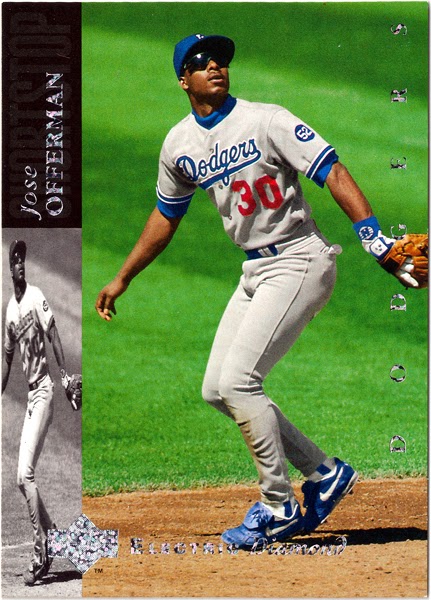 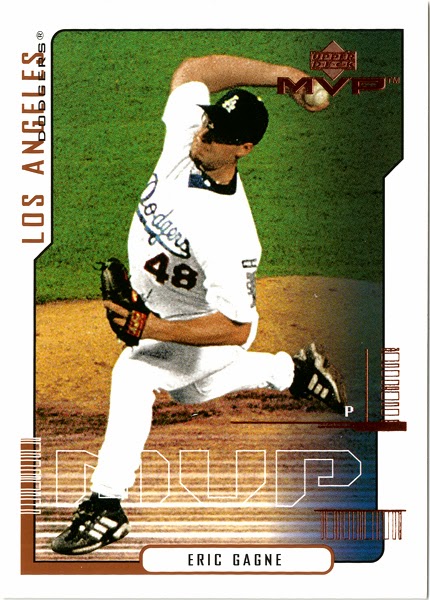 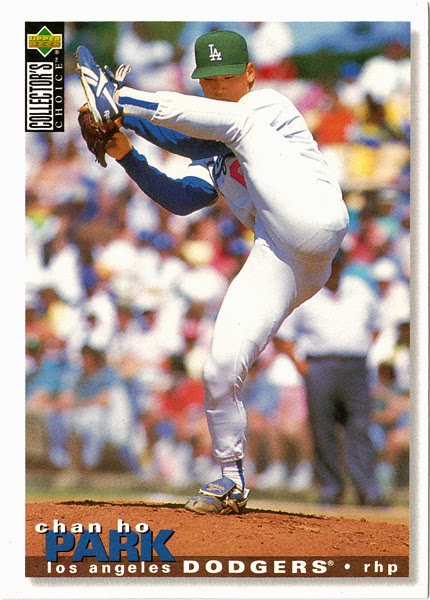 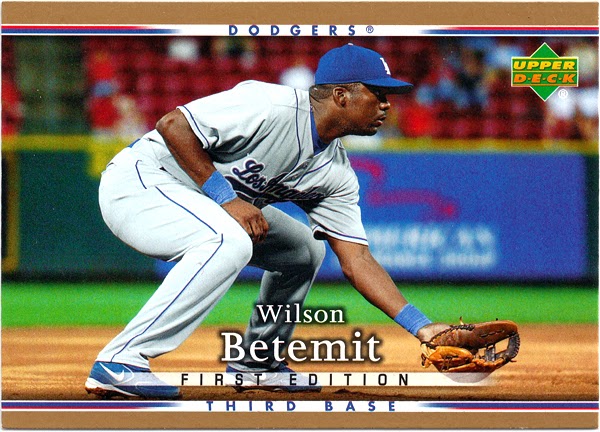 and a mini-collection hit! 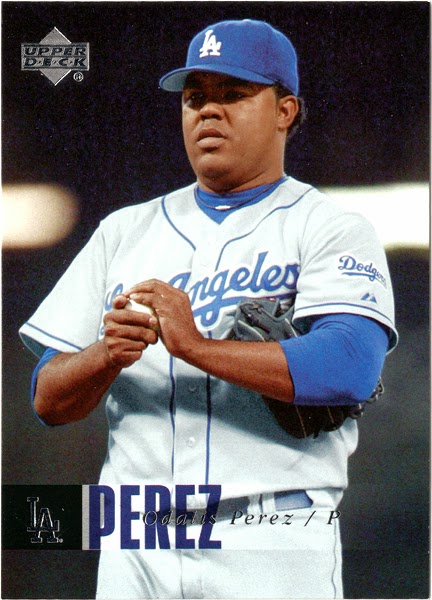 But this next one really dials up the ol' Randometer... 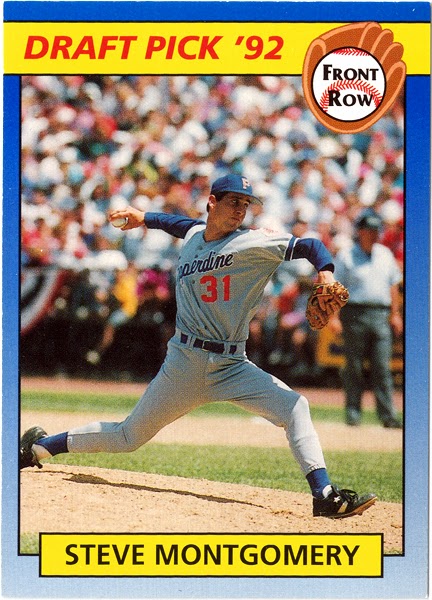 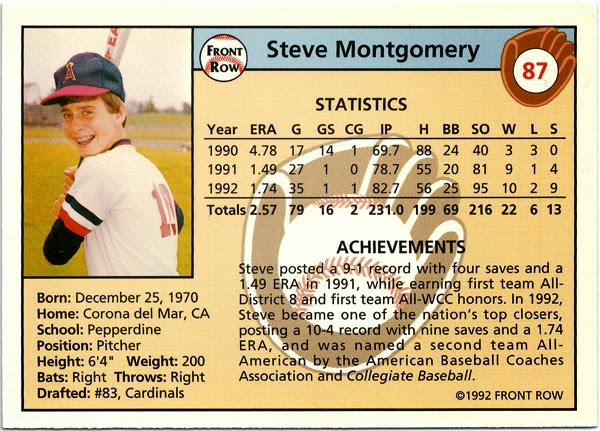 ...in that the dude has nothing to do with the Dodgers. His Pepperdine uni just looks vaguely similar from afar. But since Random is one of my middle names, I really dig it. Especially since this set includes awesome little league pictures on the back. How many of you have pictures like that, and wished at the time that you'd end up on a baseball card? I know I did.

Back to the Dodgers, though. Jeff sent Dodgers from when I was in college (the first time)... 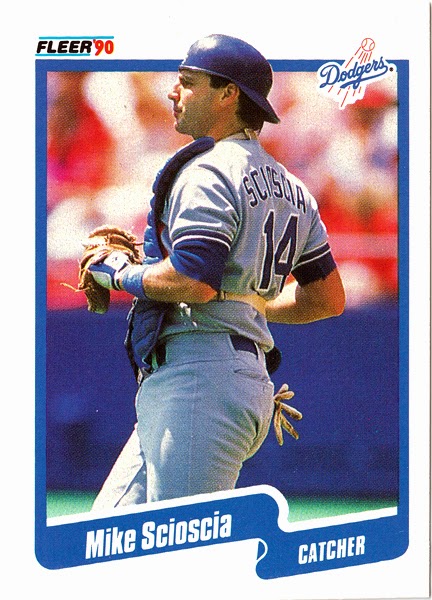 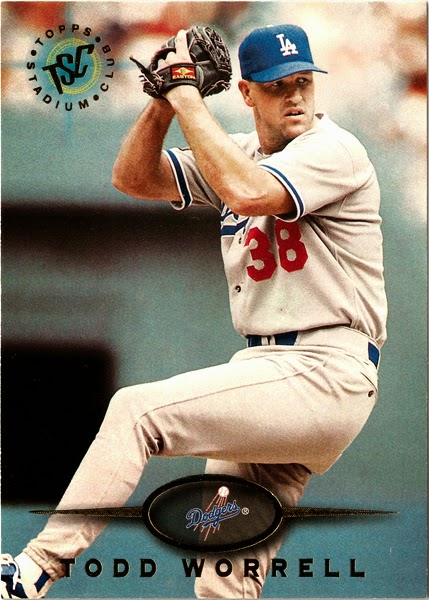 ...from when I was in New York, sadly ignoring my Dodgers... 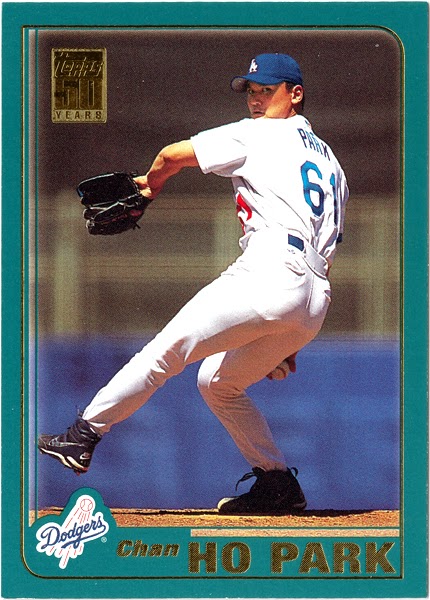 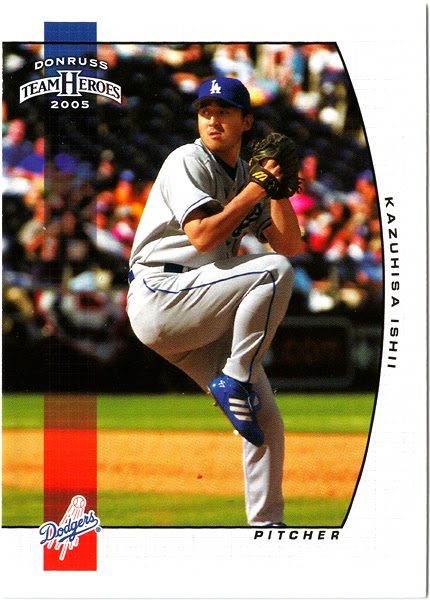 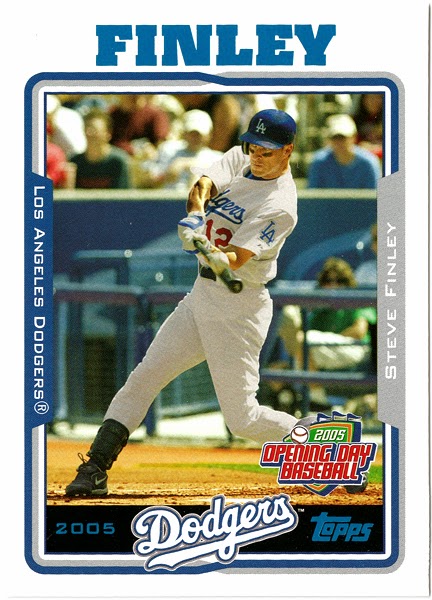 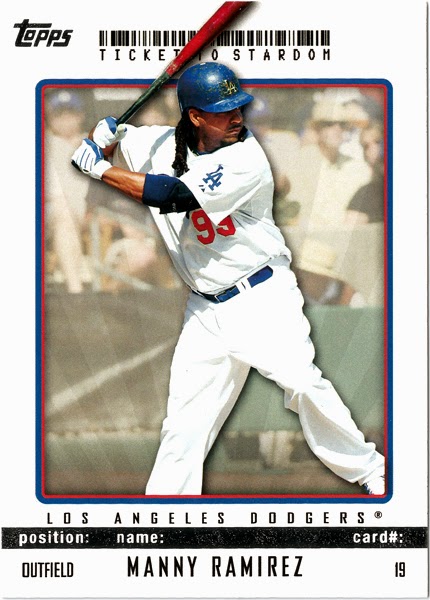 ...and, of course, current (or I wish were current) Dodgers. 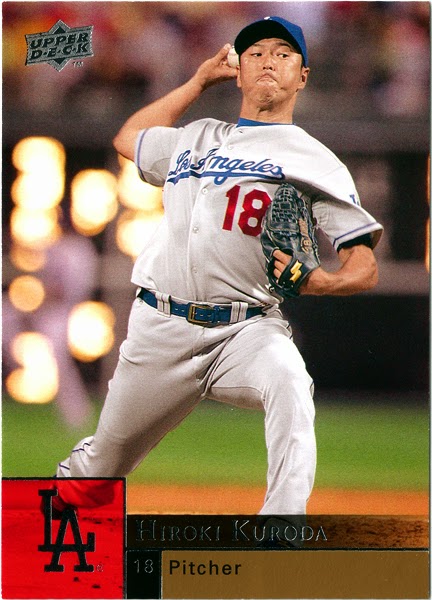 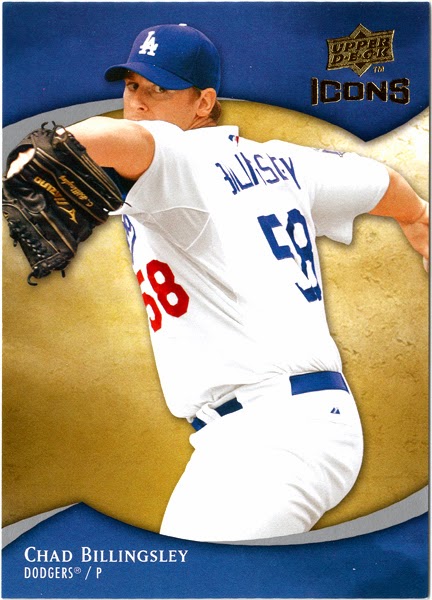 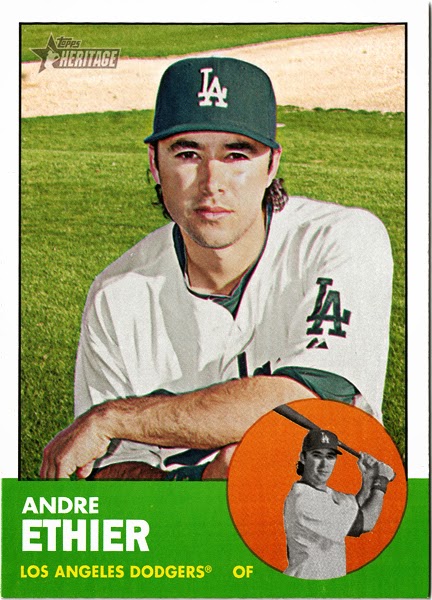 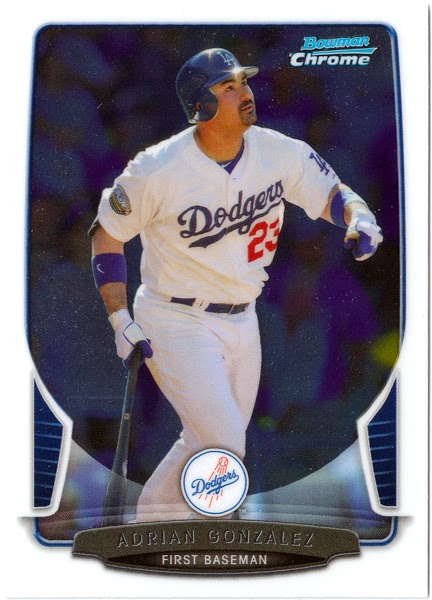 But wait, there's more! The Dodgers made up only half of Jeff's package. Remember that period of time that I said I spent ignoring my Dodgers? Well, I was still paying attention to baseball. And Jeff sent a good strong dose of nostalgia from that part of my life, as well. Stay tuned for the continental shift tomorrow.

And thank you, Jeff! You may not have ended up on a 2x3 piece of cardboard yourself, but you're a hero nonetheless.
Posted by petethan at 9:33 AM