Over at Top of the Topps (anybody remember that blog?), I once waxed wannabe poetic about my favorite part of my favorite Topps set (at least between 1980 and 1987, so far):  Super Veterans. 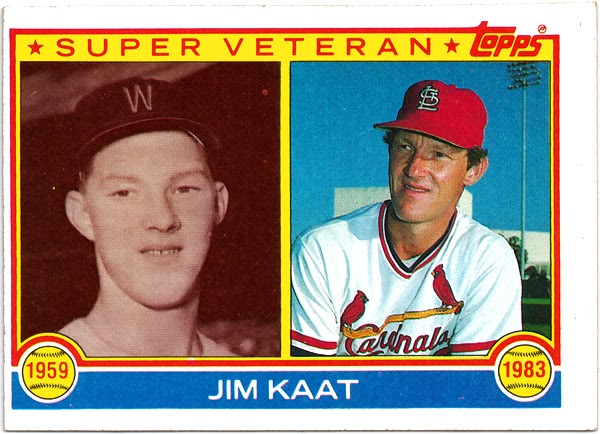 I'm not exactly sure why I get excited about players who stick around in the game long enough to have kids of big-league age, but I have a few theories. I was raised by grandparents, and have always had a lot of respect for my elders. Though they're usually not much older than forty, most baseball veterans develop a similar aura by the time they've been around for multiple decades. Another potential cause of my reverence may be a counter-response to the rookie fetishism that's prevalent among fans and collectors. 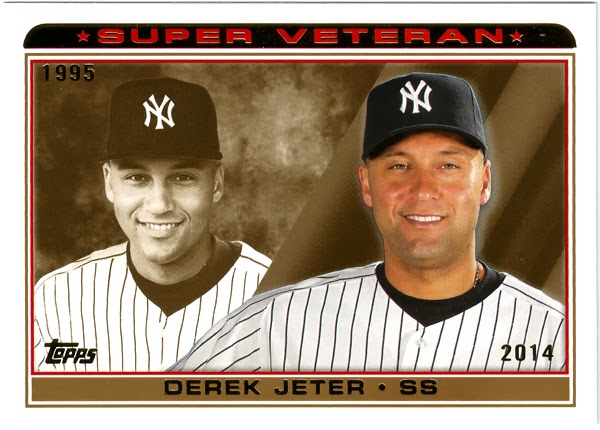 Whatever the reason, I was thrilled to learn that Topps included a Super Veterans subset in this year's flagship product. And I managed to find that out only when I pulled this sweet Derek Jeter card out of a pack. I told you I did a good job of avoiding exposure to this set until busting my own packs.

Those aren't the only Super Veterans that I've acquired recently though... 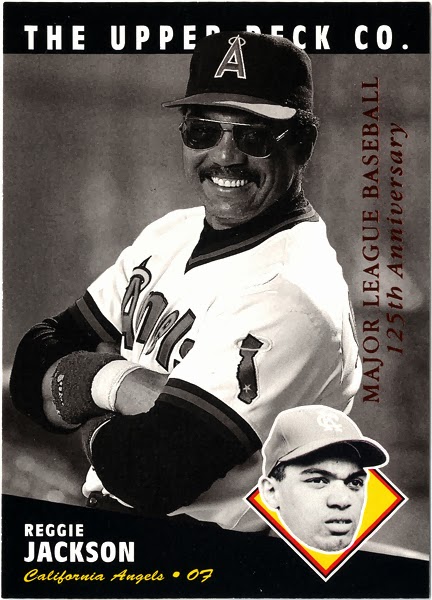 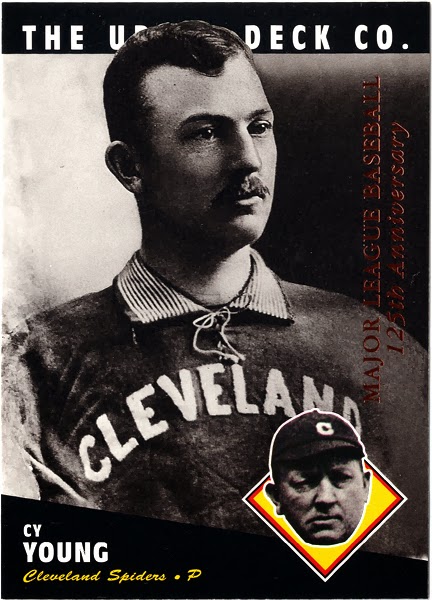 I won a small eBay lot of these '94 UD beauties a few weeks ago and was amused and delighted to discover these inadvertent Super Veteran cards among them. Bonus!
Posted by petethan at 11:25 AM