Extras? Extras? Read All About It

You know, I need to stop underestimating what you people out there are likely to drop in the mail. When Matt over at Red Cardboard recently asked readers of his blog to take some unwanted cards off his hands, I immediately jumped at the opportunity. After all, as far as I'm concerned, there's absolutely no such thing as unwanted cards.

But, as Matt put it in his post, he was tired of looking at what he described as "filthy, rotten, disgusting non-Reds baseball cards." Although, as a completist and a hoarder, I couldn't relate, I could sure appreciate the sentiment. Especially since that meant baseball cards for me! I asked for his Dodgers pile and one of two Yankees piles on offer. He said he wasn't asking much in return, and the way Matt had described them I figured I'd get some junk wax, a few 2013 Topps commons, and just maybe a card or two that I still needed. 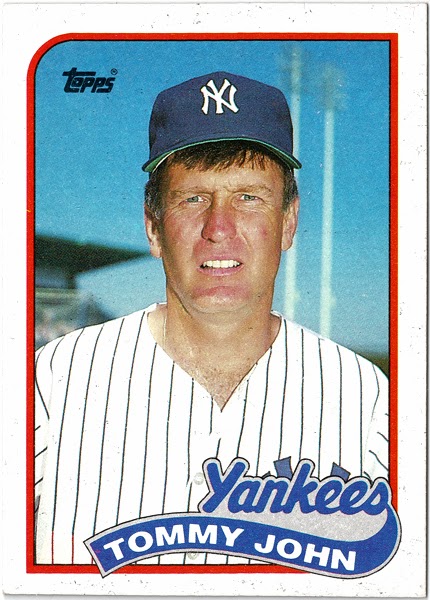 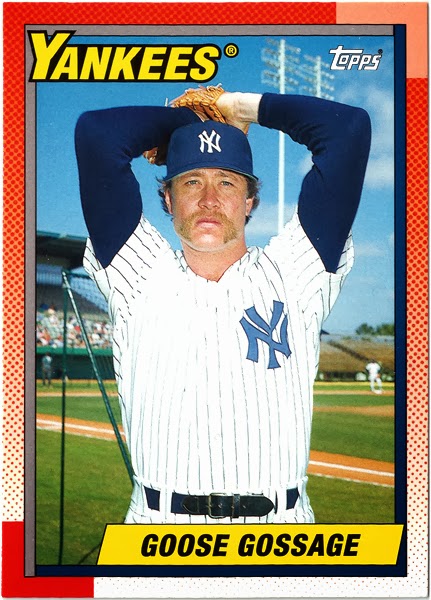 1989 Topps? See, just junk wax... Oh wait, it's just that one. And that one is that dude all the young guys out there know as the surgery guy. And it looks like the photo of T.J. was taken with him standing in the same spot in Fort Lauderdale as the Goose was on this Archives card, released 24 years later. Nice. 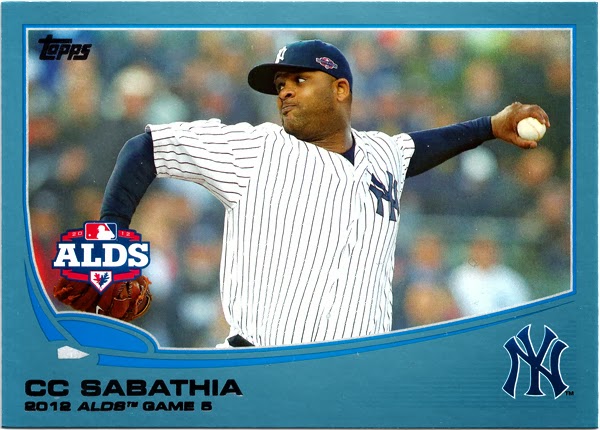 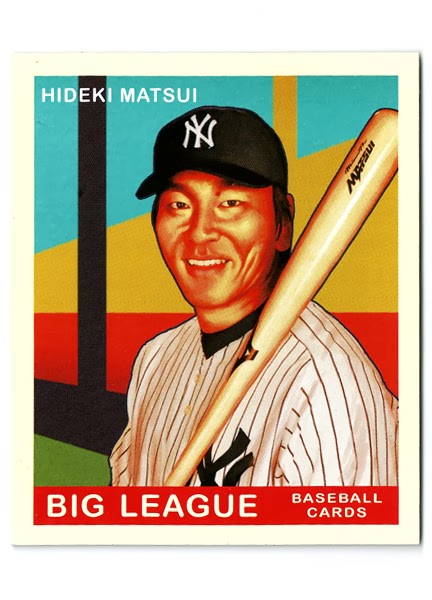 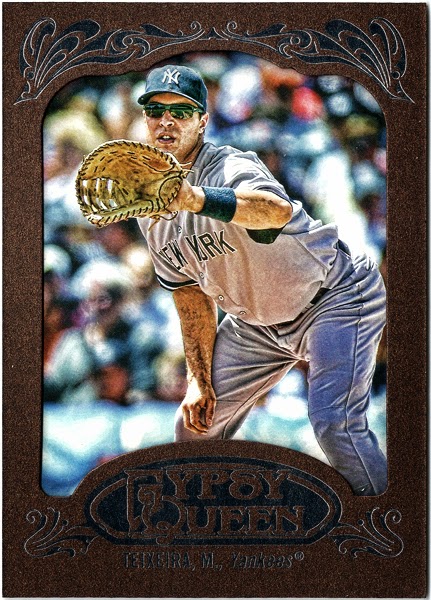 Well, you get the point. The stuff Matt sent was not junk at all. Man, am I glad most of you people out there are team collectors. It's crazy the things you see as clutter. Godzilla? Yes, please! Fancy bordered Gypsy Queen cards? Okay! 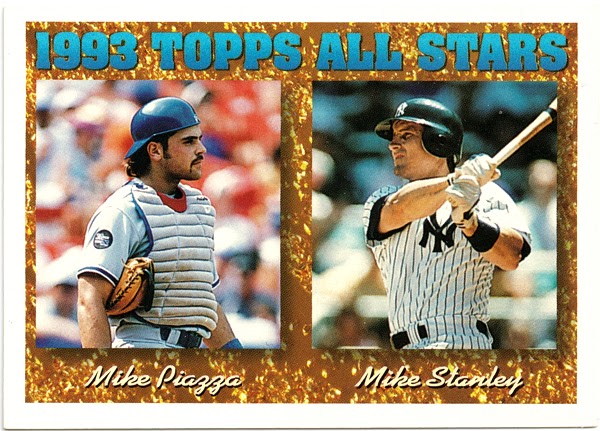 The Yanks were great... but check out the Dodgers! Matt even sent a "transition card," bridging the gap from one storied franchise to the other. I think this card shows which team is boss. 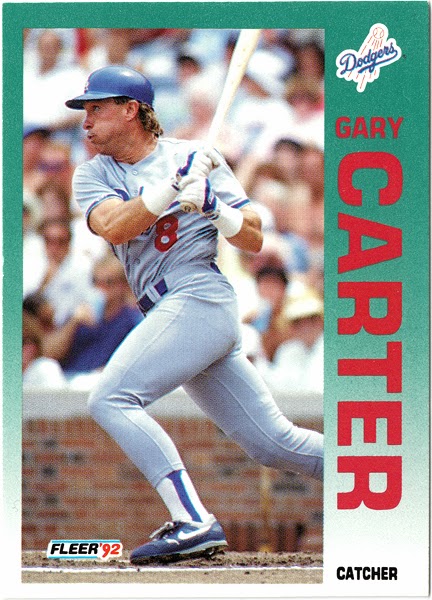 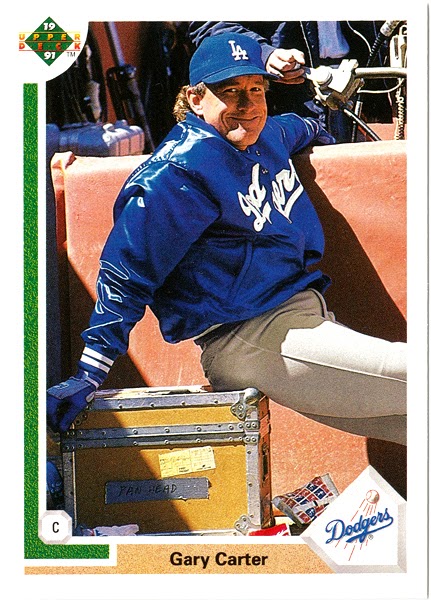 But the Dodgers catcher I was most excited to get was The Kid. He may not have had much of a career in Dodger Blue, but it's great to have him on the all-time roster. And he's always good for some excellent cardboard. 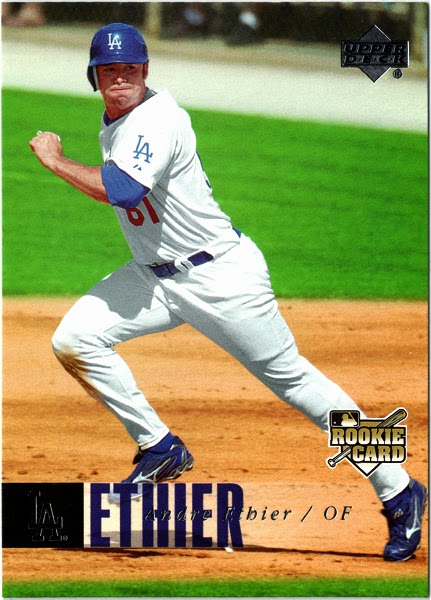 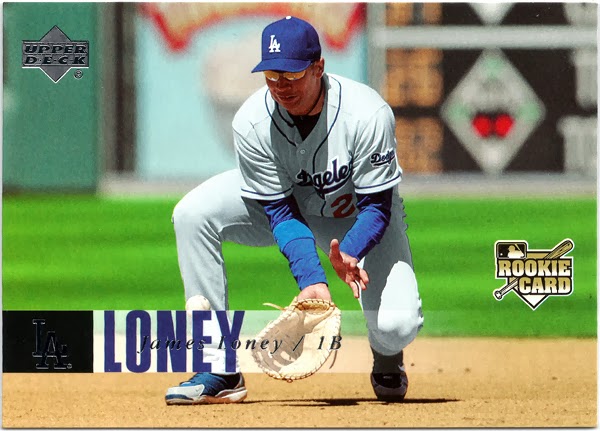 I keep telling anyone who will listen that (other than Topps flagship base sets) I have a big ol' hole in my collection that remains agape as recently as 2007. Which means that it shouldn't be surprising that these two awesome Dodger rookies are new to me, and greatly appreciated. 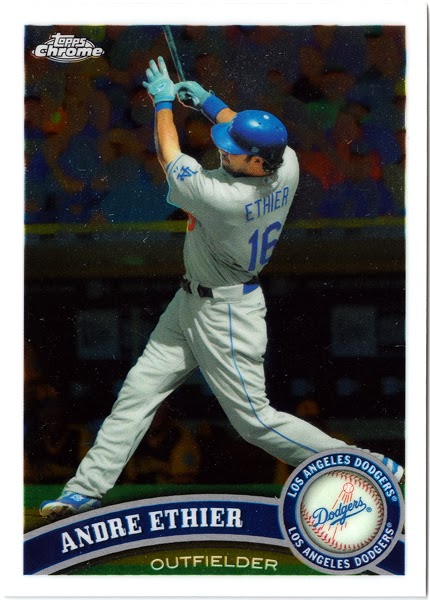 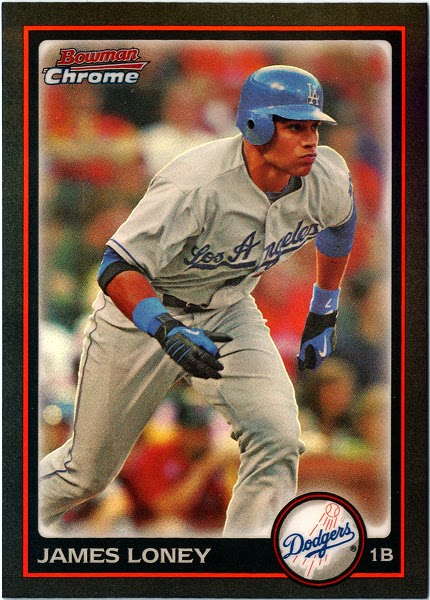 And here are those two in shiny and refractor form. Glad to see Tampa Bay brought Loney back. Still rooting for the guy. 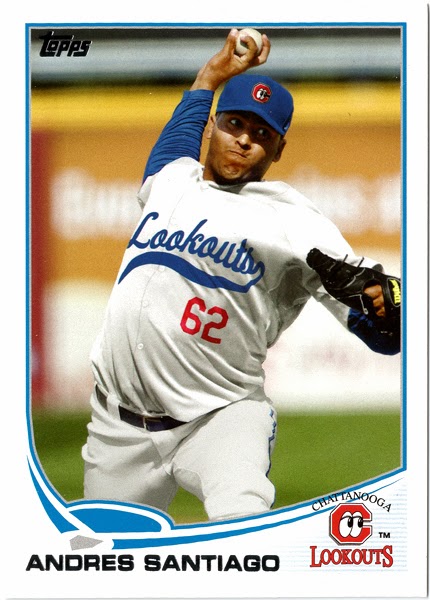 Here's something else to appreciate. If you're one of those people who can afford to jump on board with every set released each year, congrats. I'm not one of those people, and (as much as I dig 'em) Topps Pro Debut is one of those sets for which, other than a random pack or three, I have to take a pass. So getting baby Dodgers who may one day grow into adult Dodgers is way cool. 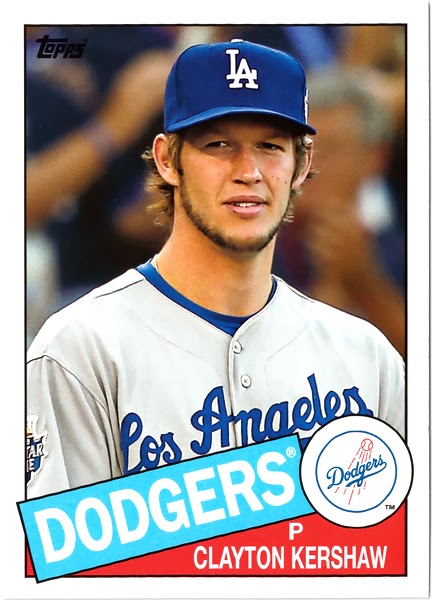 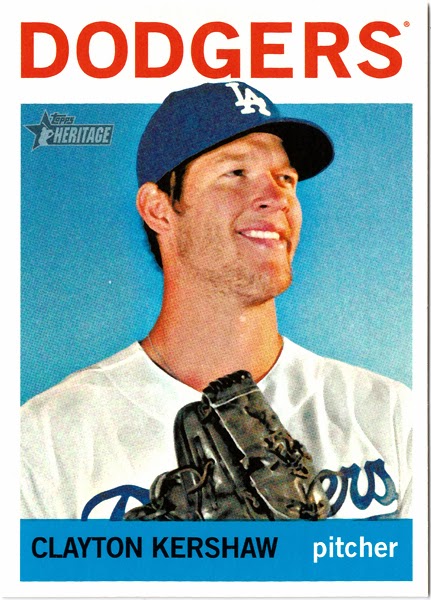 But there's nothing cooler than Kid K. If it weren't for that perfect A.J. Ellis card, the Heritage Kershaw might have been my 2013 Card of the Year. Slip that thing in with a '64 Topps Koufax, Drysdale and Podres, and you can have a nice little daydream.

Heck, all of these cards (and more) were a nice little daydream, from which I didn't need to awake, thanks to Matt. Thanks, Matt! Keep seeing Red (and only Red).
Posted by petethan at 12:28 PM