Check Out My Impulse Buys

There were a few cards on COMC that I wanted to pick up recently for various projects and posts. But there weren't enough on that list to make the $3 shipping fee worthwhile. A collector has two options in that case: wait until they have enough needs to justify the purchase, or create "needs" on the fly and make the purchase immediately.

So, really, there is no choice. You've seen, or will see, the other cards from this purchase as they fulfill their Playing With My Cards destiny. Right now, it's time to enjoy some cards just because they were meant to be enjoyed. Let's play... 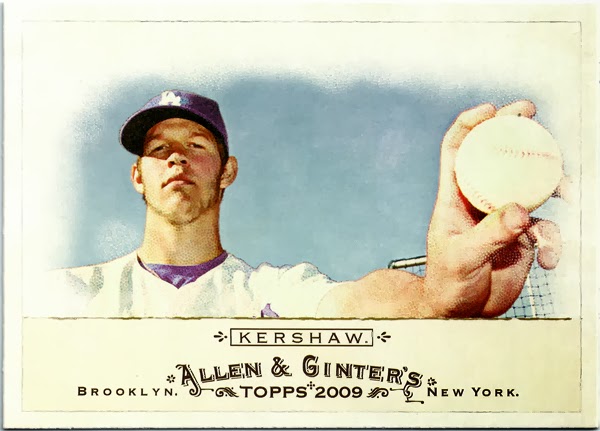 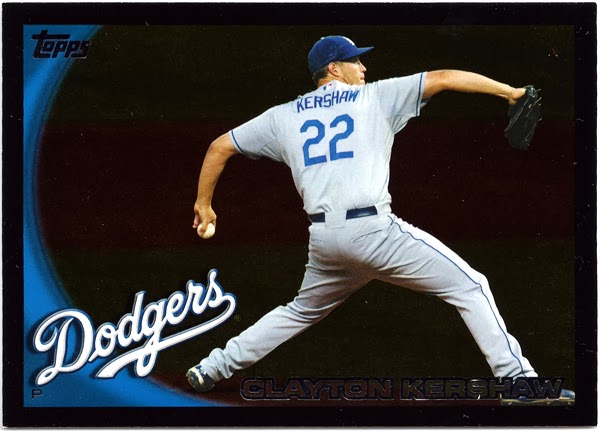 Naturally, I had to add to the affordable Kershaw collection. The '09 Ginter was a classic no-brainer for Getting a Grip. I'm not usually big on the black parallels, but they looked good with the 2010 design. 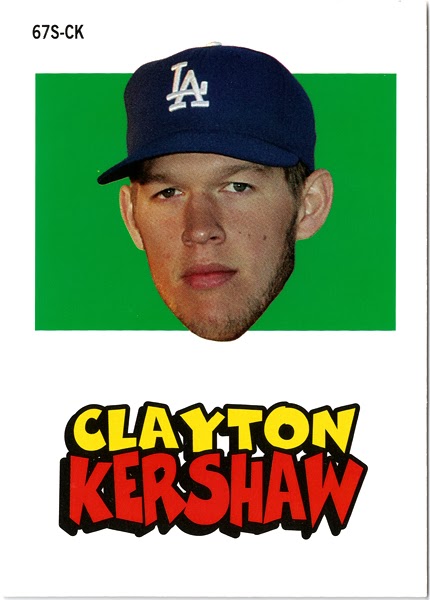 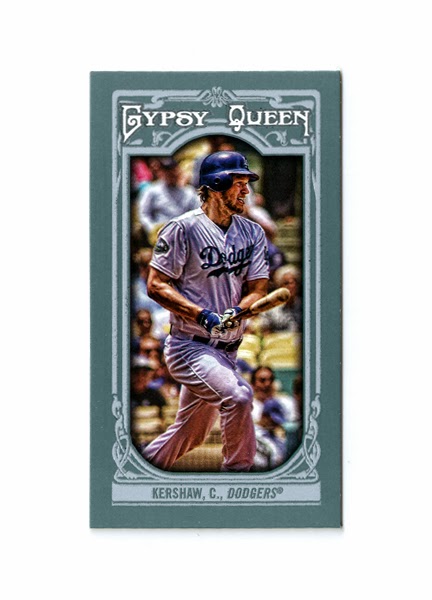 Big cartoonish floating head and mini batting photo variation. It's this kind of Random variety that makes collecting these things so fun. 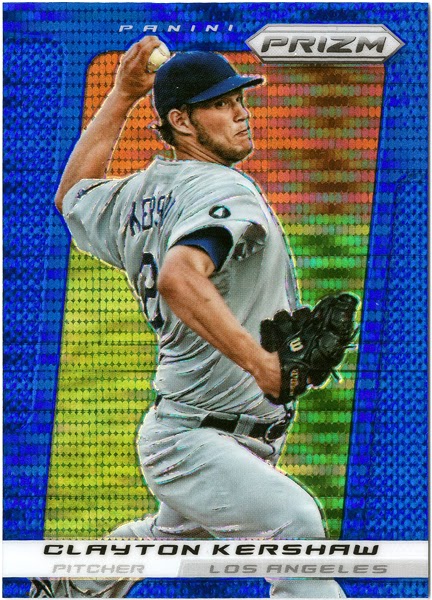 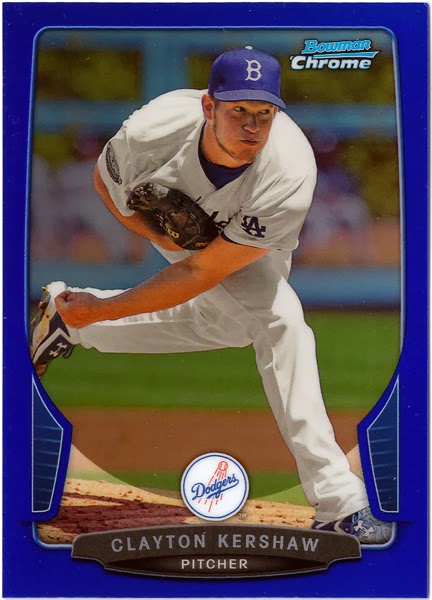 I dig these the most, though. Blue refractor Kershaws are a particularly desirable player collection subset for me, though I certainly can't afford to be a completist with these. I love these Panini Pulsar things. Can't get enough of 'em.

Moving on, "It's tiiiiiiime for Dodger oddballs!" (Sorry, I wanted to hear Vin Scully say that in my head.) 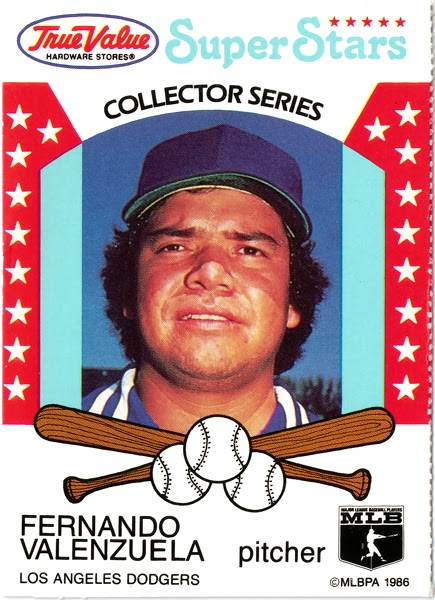 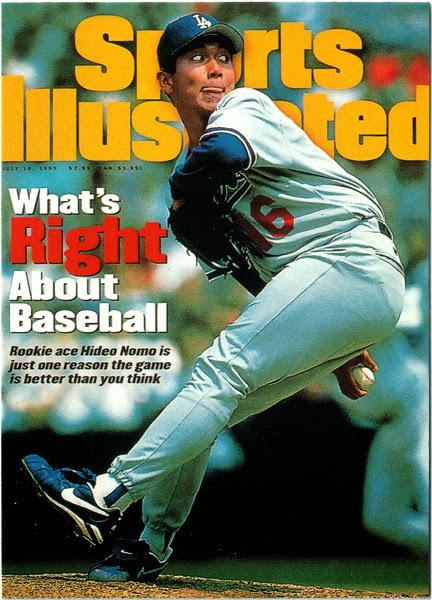 Is Fernando going to pitch a five-hit shutout, or build a tree house for his kids in the back yard? Maybe both. When I saw that there was a baseball card version of that Nomo SI cover, it became must-have material. I had that magazine cover on my bedroom wall for several months in 1995. And this was at a time when I thought I was too cool and grown up for such nonsense. That's how excited I was. 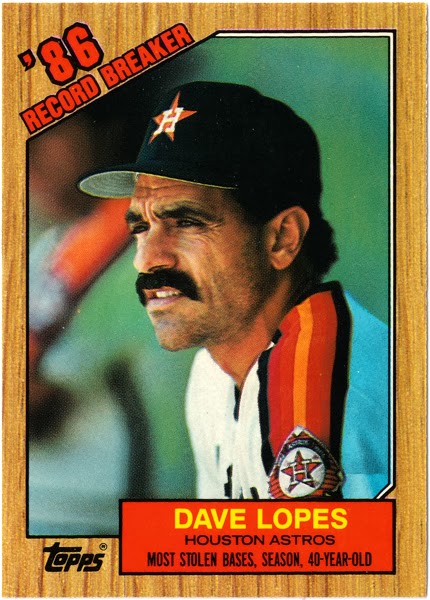 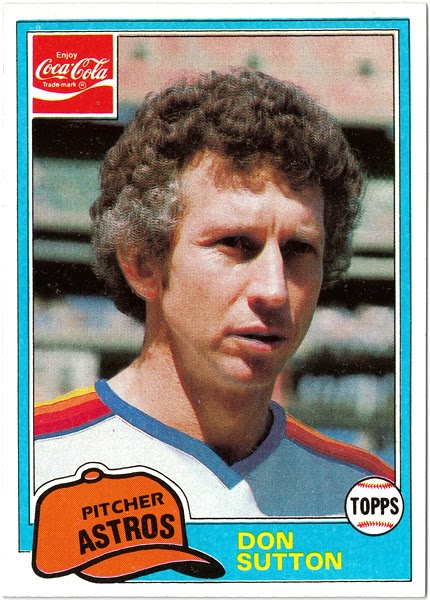 Dodgers wearing (or, in the case of Sutton, having their picture altered to appear as though they're wearing) an orange rainbow on their jerseys. The Lopes card may not look like an oddball, unless you noticed the particularly crisp photo and fine dark wood grain of the border. It's my first Tiffany card from the '87 Topps set, and it's a beaut. Dig the Don cuz it's a different picture from the base set (Dodgers) or traded (Astros) versions from '81 Topps. 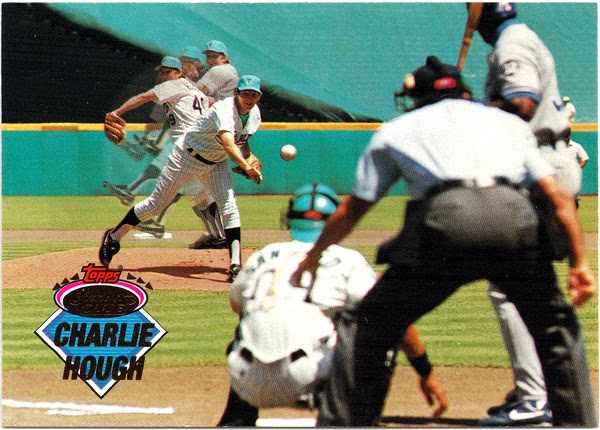 I'd been seeing this on the Dime Box Dozen at Nick's site since I started doing this blog thing. I wanted one, too, so I figured it was time to do something about it. All together now: ROUGH... TOUGH... CHARLIE... HOUGH! 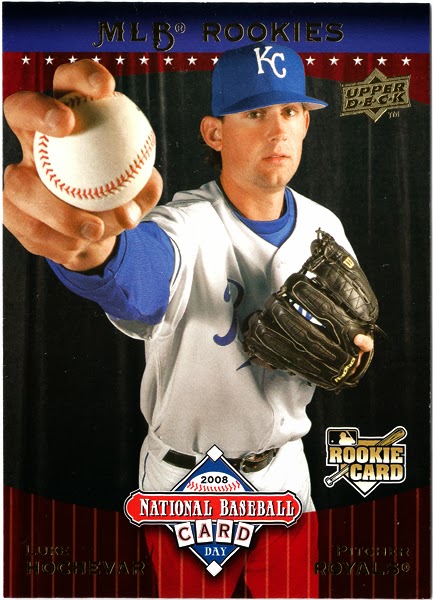 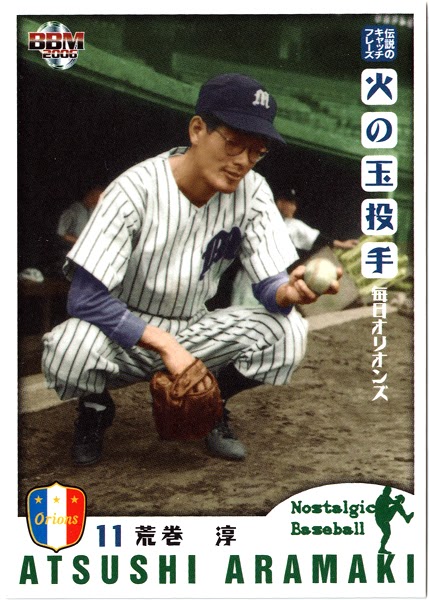 Of course, I had to get a few more non-Kerhsaw grips while I was at it, and I couldn't be happier with these. In fact, what would make me really happy is getting my hands on that whole Nostalgic Baseball set. Those things are awesome! 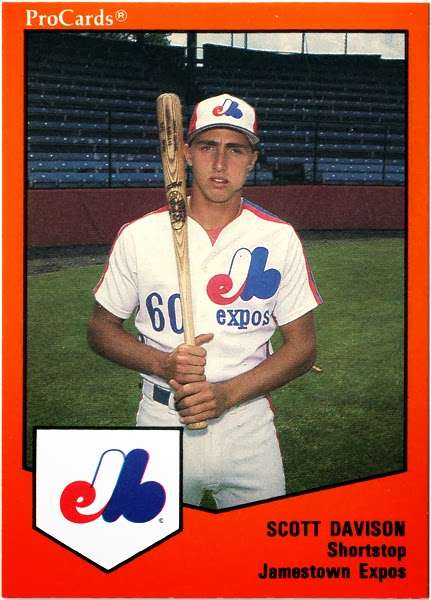 But the random COMC treat that I'd been eyeing the longest was this Scott Davison card. It's not his first, though. That honor (most dubiously) goes to the black & white '84 Topps ripoff you will find here, along with the story of why I'm interested in Scott Davison... if you're interested, that is.

In retrospect, pointing this out only reminds me that I've allowed Top of the Topps to whither on the vine. Who knows if I'll wake the thing up at some point? Not I.

End transmission.
Posted by petethan at 11:55 AM

Email ThisBlogThis!Share to TwitterShare to FacebookShare to Pinterest
Labels: Feeding the Habit, Getting a Grip, Mini-Collecting