When I discussed the fruits of a recent trade with Nick at Dime Boxes, I mentioned that I had one more card to show. And I had a good reason to single it out, as it represents the honorary first card in my favorite mini-collection. This is appropriate since Nick is the king of such collections. I have no designs on usurping his throne, even if that were possible. But I just couldn't ignore the fun of this type of collecting. Let's play... 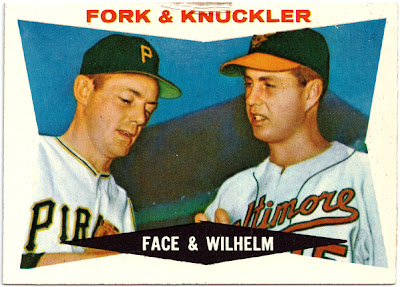 This is the card that cemented the deal. Even though you can't see the grips on the card, it's a card about grips, which certainly works for me.

I can't say things were the same for Nick, but I wouldn't be surprised if his collections just kinda found him, rather than the other way around. That's the way it's been for me. This one really started when I pulled a Steve Avery fastball grip card out of a pack of '92 Pinnacle a couple of weeks ago. Shortly thereafter, this card popped out of another pack: 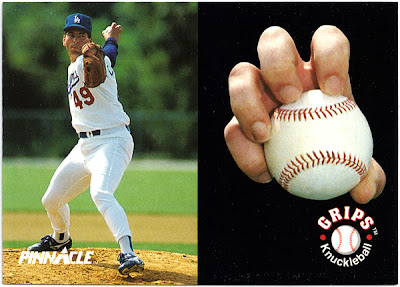 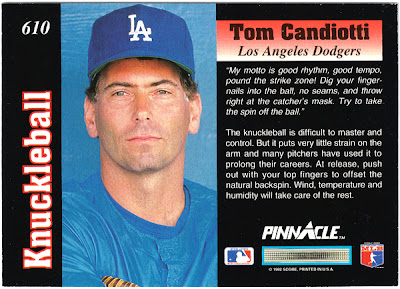 Loving pitching as much as I do, I really dug this subset. And it had an effect on me 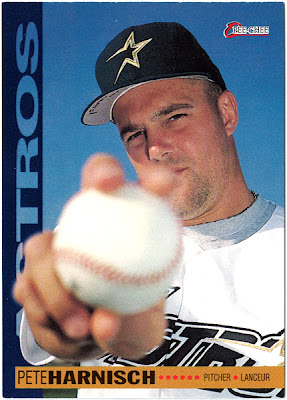 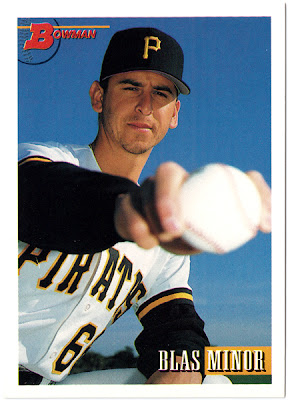 Then I started looking for grips... 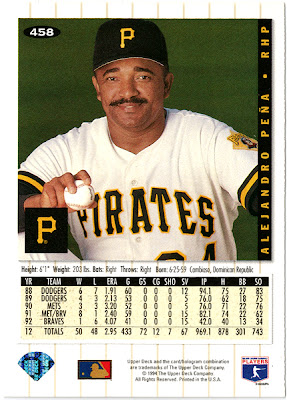 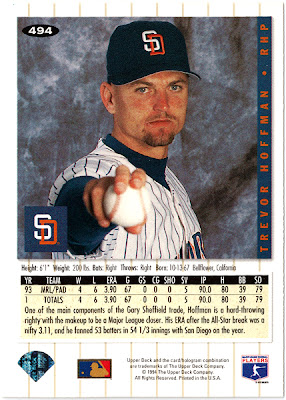 Then I remembered that I've got a grip...! 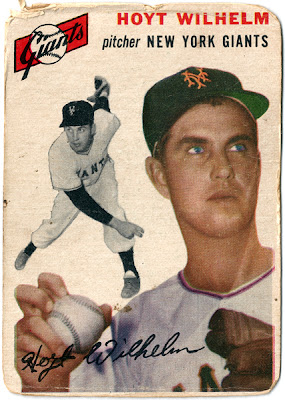 And we come back to Hoyt Wilhelm, and his knuckleball. I should mention that this was another of my cousin Craig's gifts from his collecting days as a kid, like the Roy Campanella card that I showed on the very first post at this site. So it's come full circle. (Which reminds me, I gotta find a good circle change grip!)

There are some gray areas when it comes to Getting a Grip, but I'll discuss them in a few days, after I've revealed the rest of my new mini-collections.
Posted by petethan at 8:43 PM

Email ThisBlogThis!Share to TwitterShare to FacebookShare to Pinterest
Labels: Craig's Gifts, Getting a Grip, Mini-Collecting