Last time I teased a trade package from Nick, the master of the Dime Boxes. We share an infatuation with the Random. I usually pack in about 873% more words in each post than anyone in their right mind is interested in reading. In the spirit of the Random, let's throw a changeup. For the Dodgers portion of this trade post, I'll observe keyboard silence until the end of the pretty pictures. Keep in mind, this is just a sampling of the Blue Crew stew sent by Nick... 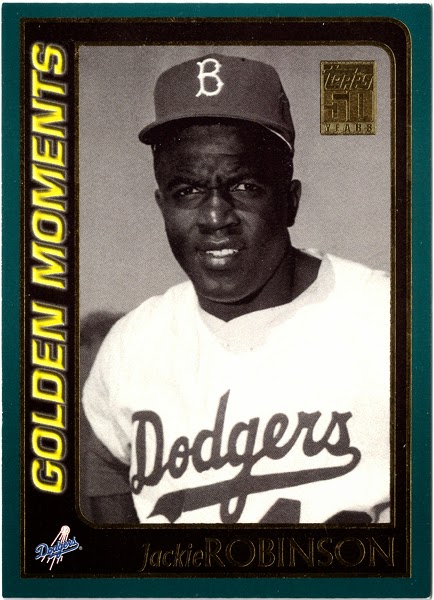 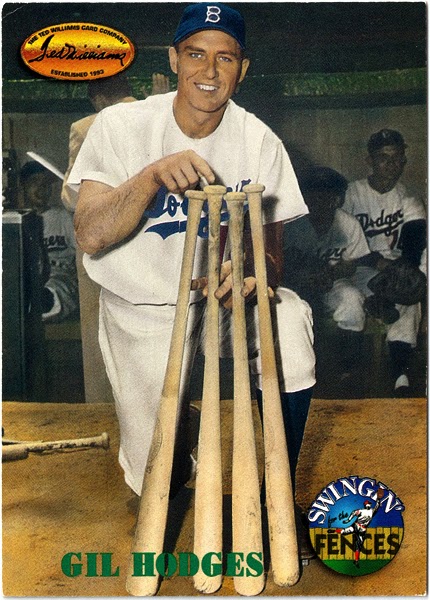 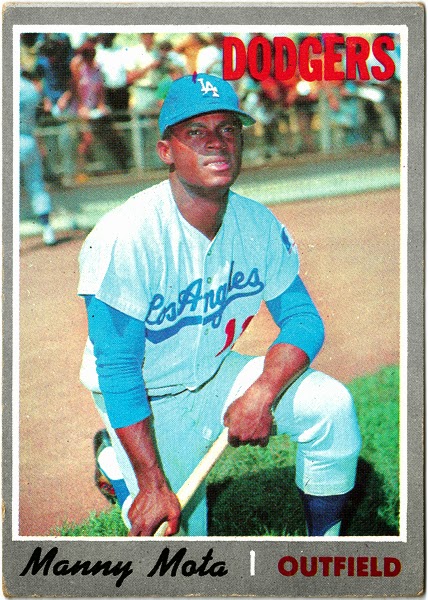 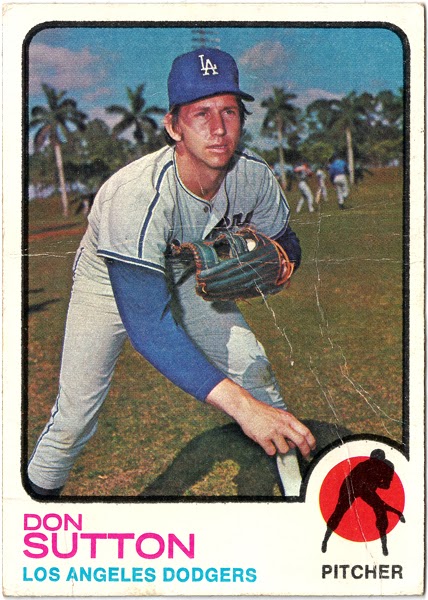 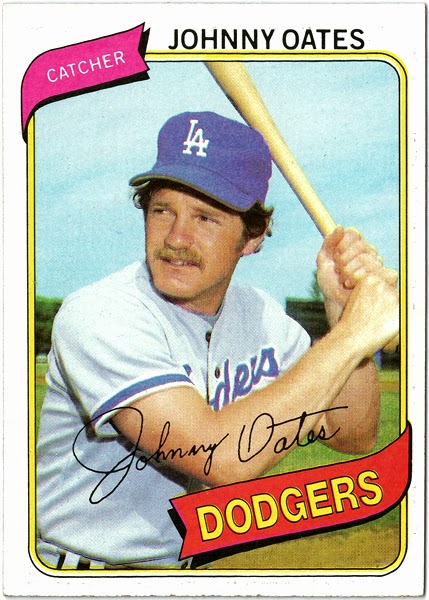 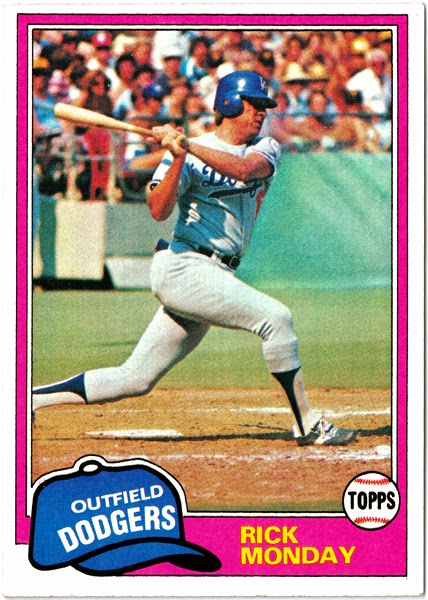 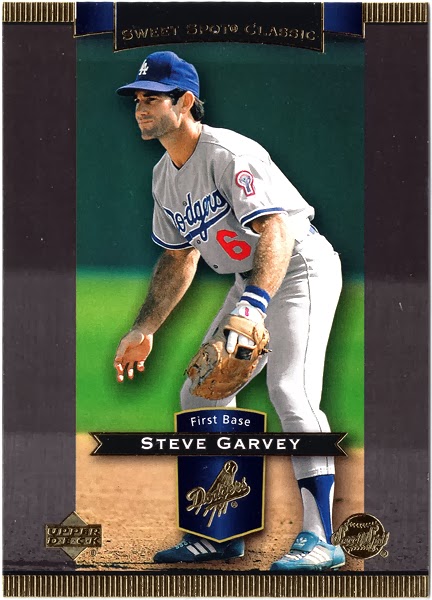 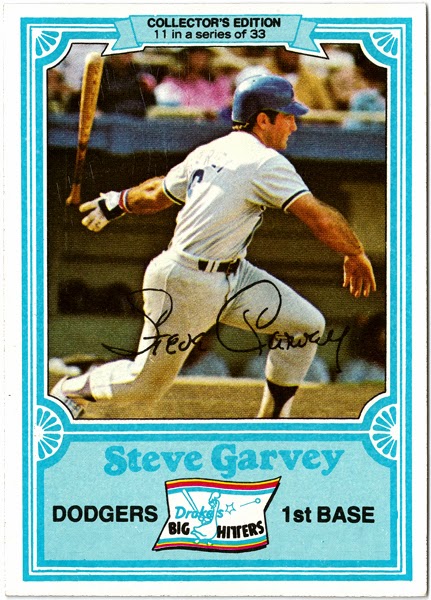 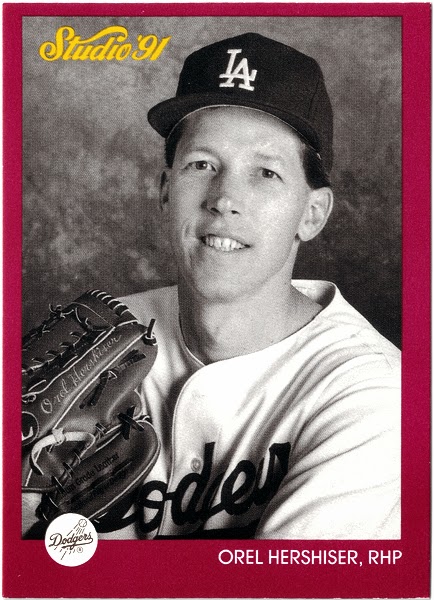 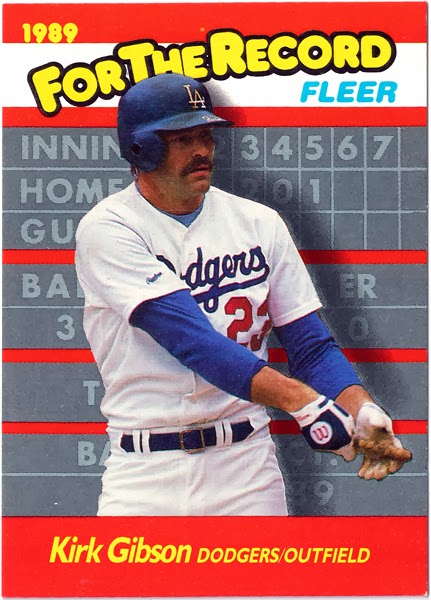 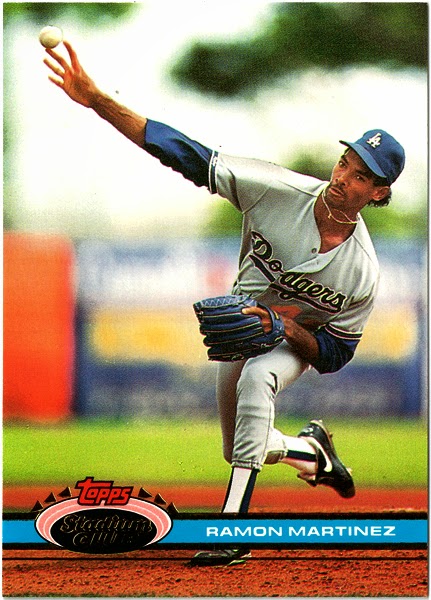 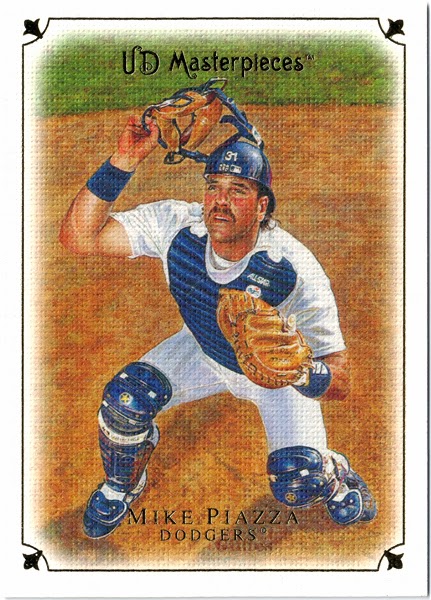 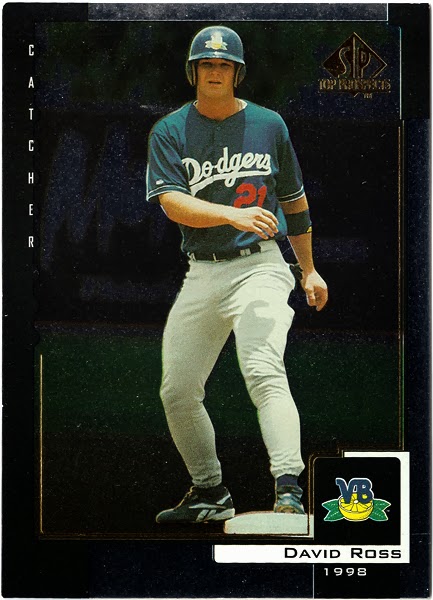 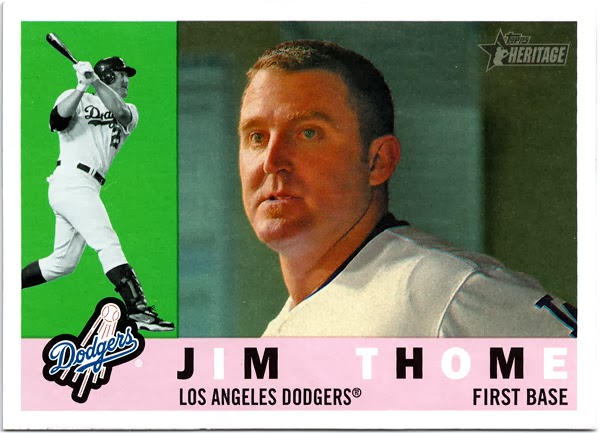 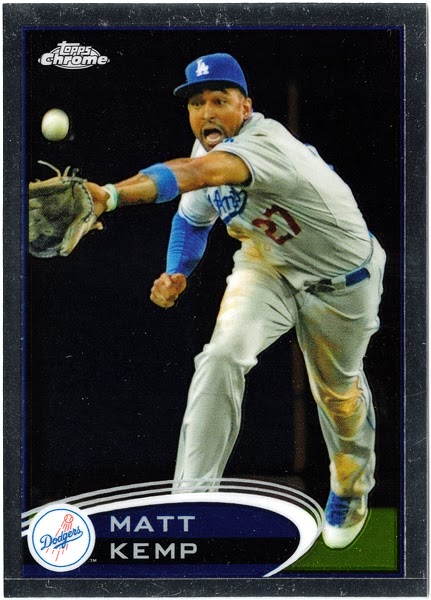 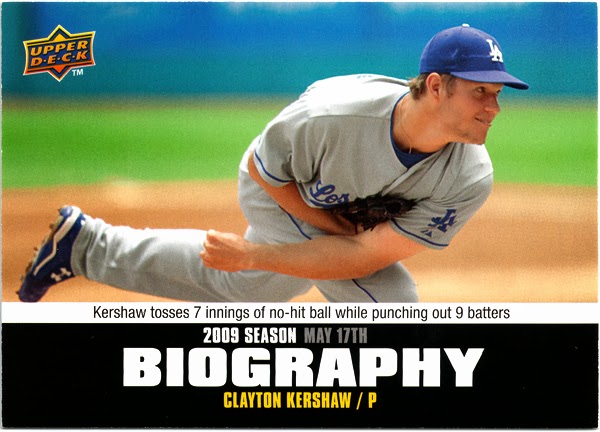 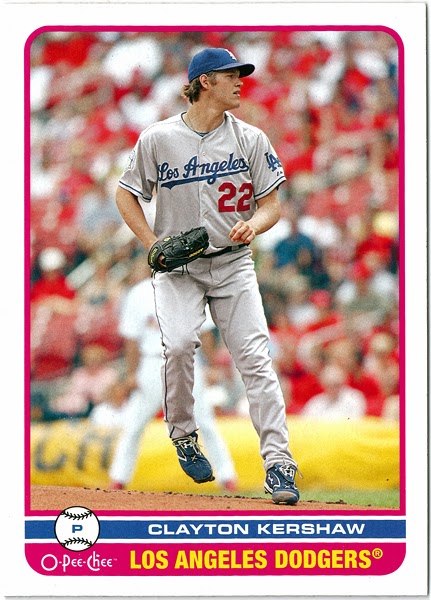 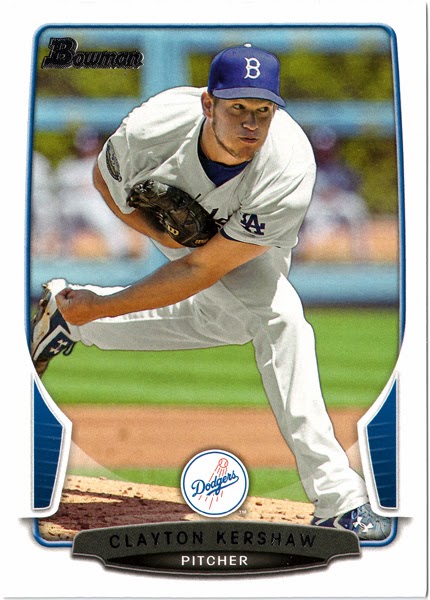 Well, I almost made it through the pictures without intruding with words. Anyway, words can't really do justice to Nick's generosity. That said, I'll have plenty to say (as usual) next time, when I wrap up this look at his trade package. Not that it's obvious from what I've shown so far, but I've definitely saved the best for last...
Posted by petethan at 10:45 AM