I'm just now coming out of the fog from our last look at Nick's picks as my card show proxy shopper. Nick brought me out of my stupor by not only telling me to get a grip, but by picking up many a grip for me, as well... 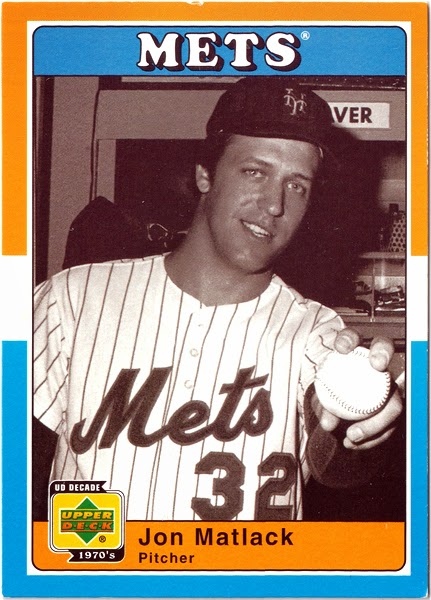 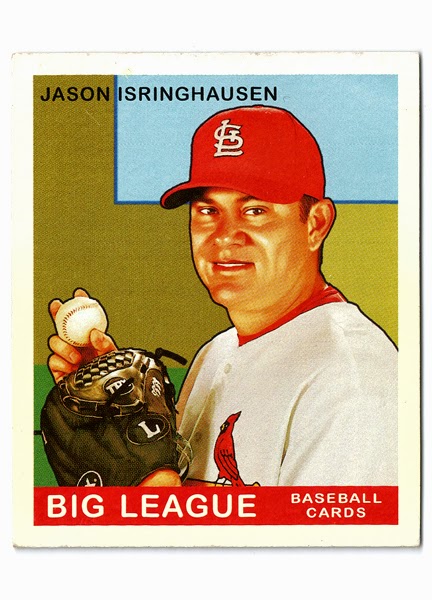 Anyone who's been following things around here knows that I play favorites. Favorite team: Dodgers. Favorite players: Clayton Kershaw and A.J. Ellis. Favorite mini-collection: Getting a Grip. 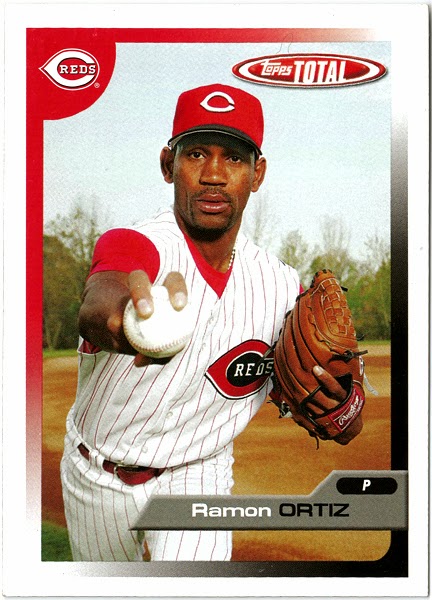 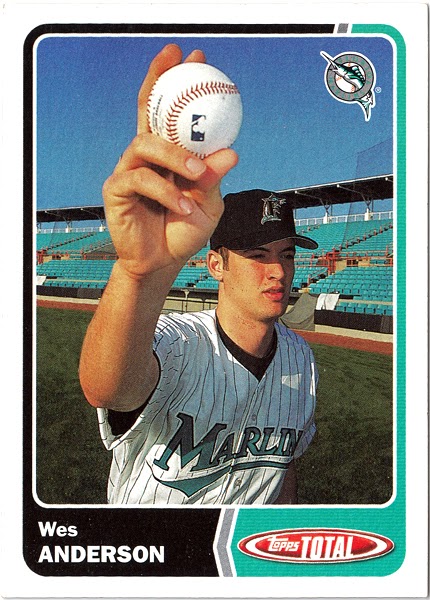 So Nick loaded up the ol' Card Show shoppin' cart with some Total-y awesome Grips! 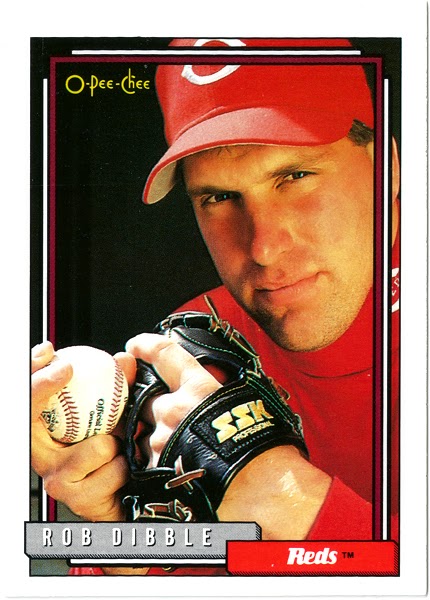 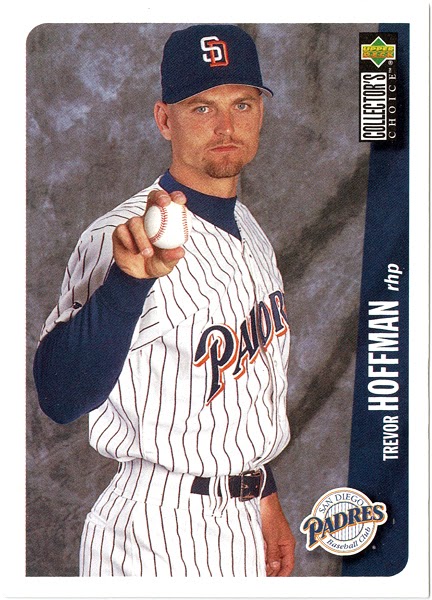 He Dibbled me with a Topps Gold as well as this OPC, and he Trevored me with this Collector's Choice in mini-collection hits. 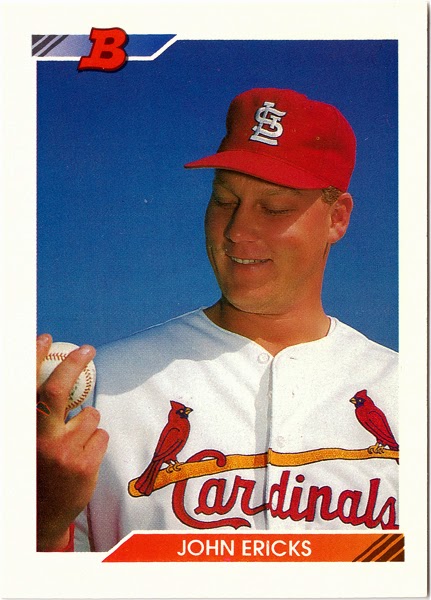 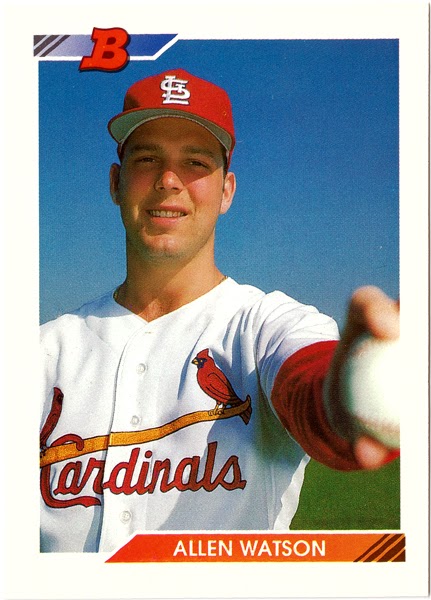 Whatcha got there kiddo? Look, Ma, we're Getting a Grip! 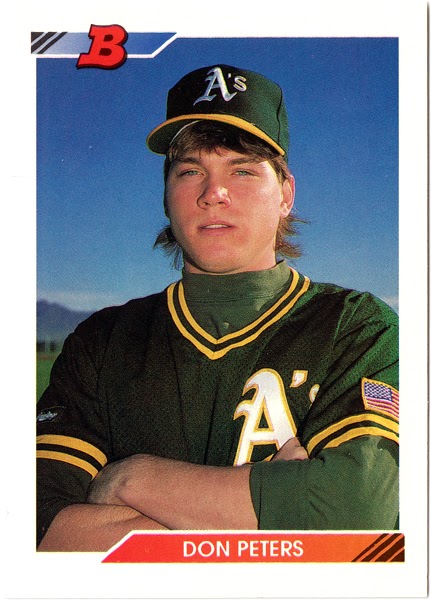 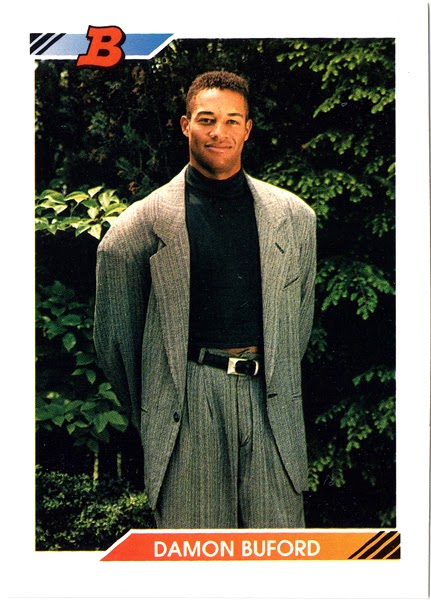 Nick didn't ignore the other mini-collections. Don Peters doesn't care what him mom thinks (I mean, look at that hair). But Damon Buford was a good boy and put on the clothes his mom laid out for him. At least his mom knows I likes me some Turtlenecks. 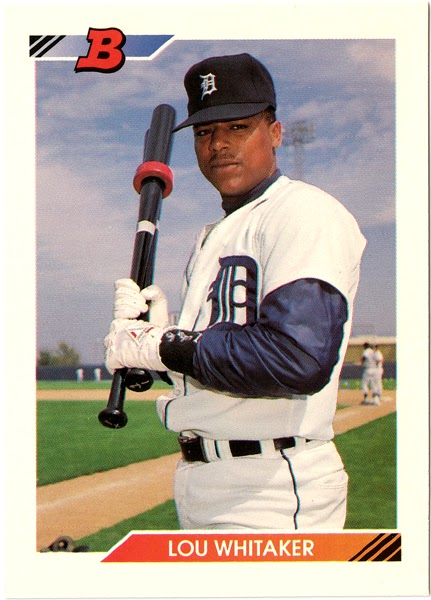 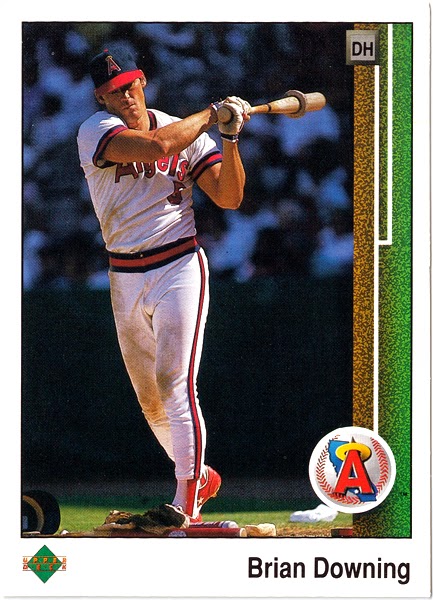 Mmmmmmm... Doughnuts! Doughnuts? Where were these when I was Trippin' on Oddballs!? 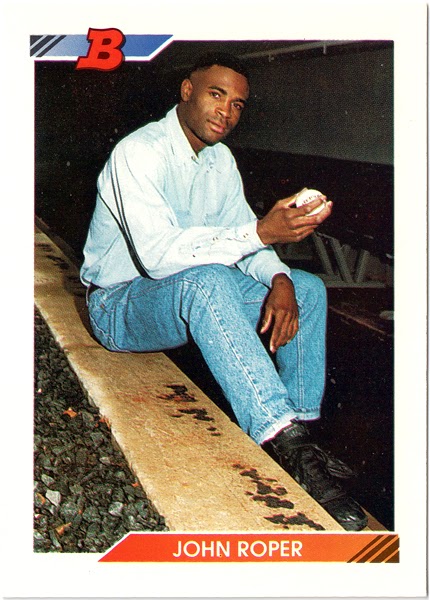 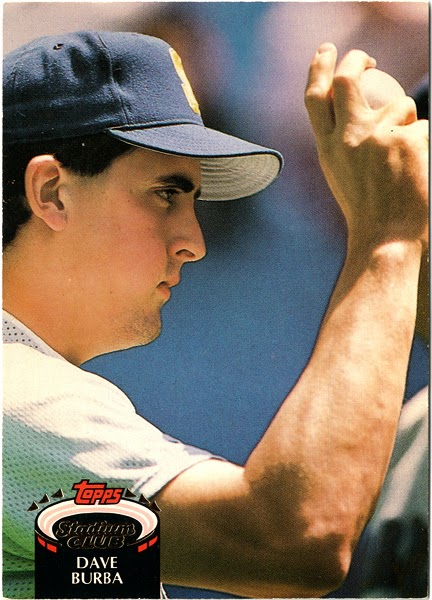 Not sure where Burba's going with that grip, but wherever Roper's going his mommy dressed him up nice, too. 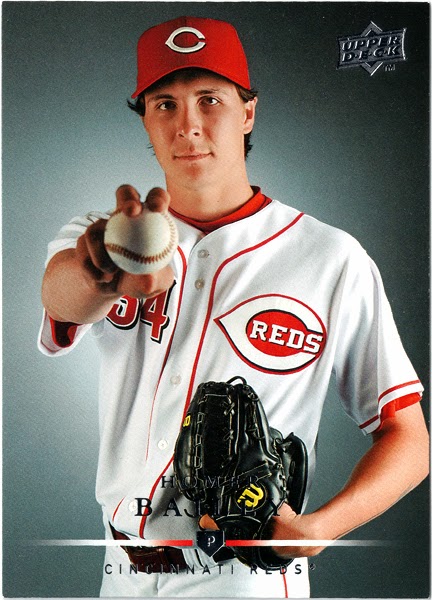 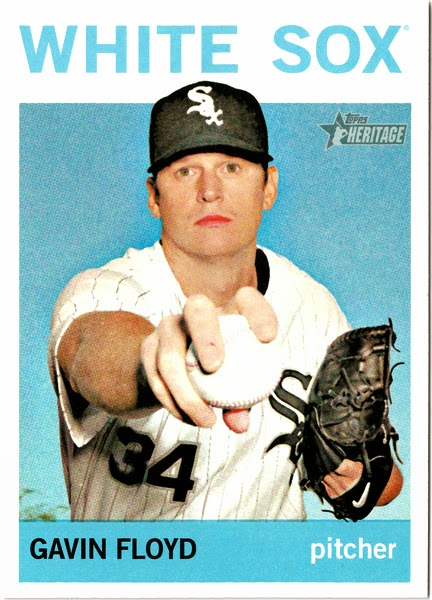 Now these two really know how to show that grip. In your face, people! 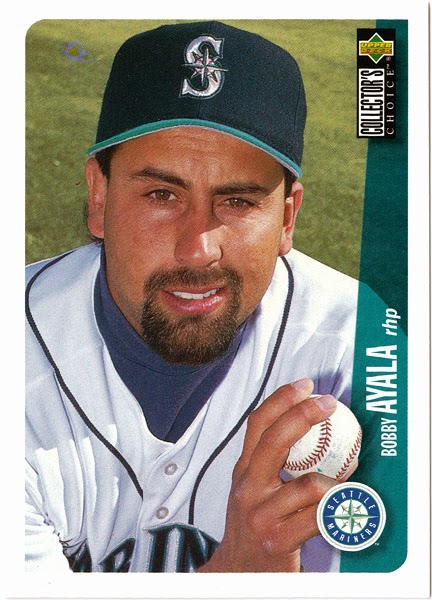 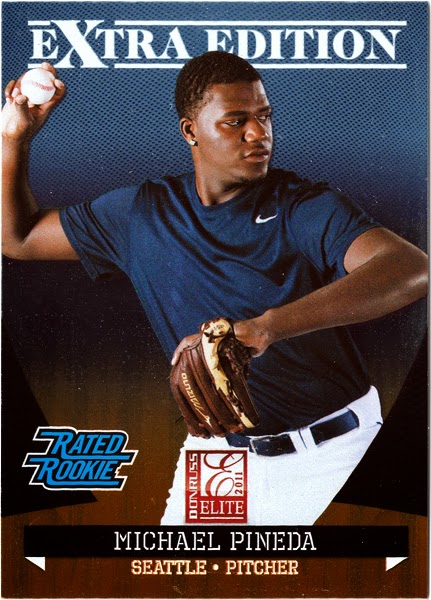 Grippy gripitty grip. (Hey, I'm not getting paid for my time, here, you know...) Oh, hey, remember that last guy? Good to have him back for my final year of rooting for the Yanks. Anything that might help The Captain get one more ring works for me (that is, in the unlikely event that the Dodgers aren't representing the National League in the World Series...). 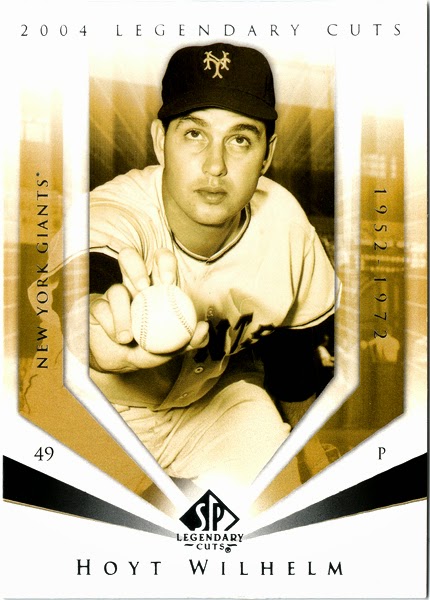 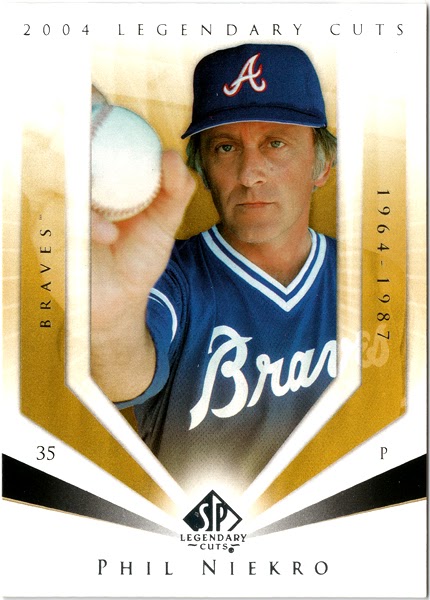 Nick knows knucklers, especially the guy on the left. And he knows they're the kings of Getting a Grip. That's because the man is the king of the Dime Boxes. It's good to be in the good graces of the king.
Posted by petethan at 1:37 PM